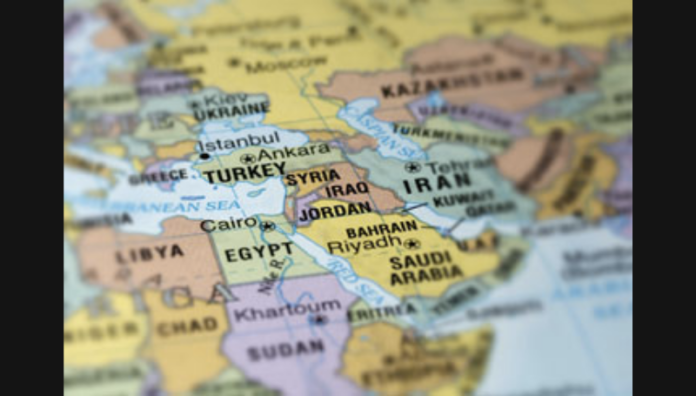 ONCE THERE was a man who deep in his soul felt the need to be a Jew. His material circumstances were satisfactory enough. He was making an adequate living and was fortunate enough to have a vocation in which he could create according to the impulses of his heart. You see, he was an artist. He had long ceased to trouble his head about his Jewish origin or about the faith of his fathers, when the age-old hatred re-asserted itself under a fashionable slogan. Like many others, our man, too, believed that this movement would soon subside. But instead of getting better, it got worse. Although he was not personally affected by them, the attacks pained him anew each time. Gradually his soul became one bleeding wound.

How the Jews Went Right in Britain:  AJC Global Voice, Oct. 19, 2021 — Jeremy Corbyn’s tenure as British Labour party leader was fraught with antisemitic scandals. During his nearly five-years in his position, the Labour Party was poisoned with antisemitism, amplified hateful rhetoric, and failed to properly address Jewish concerns. Did the Corbynization of the Labour party move Jews to the right or leave them politically homeless? Has current party leader Keir Starmer been able to regain the confidence of the country’s Jewish population? Join American Jewish Committee (AJC) and Tablet Magazine as they unpack the political shift in the United Kingdom during a special podcast collaboration between AJC’s People of the Pod and Tablet’s Unorthodox.

Hanukkah 2021: Fighting Antisemitism –Here Are 8 Rays of Hope:  Holly Huffnagle, Fox News, Nov. 28, 2021 — Jews around the world celebrating Hanukkah will light a candle in the menorah each night for eight days. This tradition symbolizes the eight days a one-day supply of oil lasted the Maccabees following the rededication of the Second Temple in Jerusalem.

The Vanishing Ivy League Jew:  Shira Telushkin, Tablet, Oct. 15, 2018 — Starting about 2013, the staff at the Hillel at the University of Pennsylvania wondered what they were doing wrong. Each year, the number of students at their High Holiday services, Passover seders, and the first annual Shabbat dinner of the year seemed to be smaller than in years past.

The Cool Kids:  Dara Horn, Tablet, Sept. 6, 2019 — The teenage boys who played competitive athletics in the gymnasium in Jerusalem 2,100 years ago had their circumcisions reversed, because otherwise they wouldn’t have been allowed to play. In the Hellenistic empire that conquered Judea, sports were sacred, the entry point to being a person who mattered, the ultimate height of cool—and sports, of course, were always played in the nude. As one can imagine, ancient genital surgery of this nature was excruciating and potentially fatal. But the boys did not want to miss out.

Daily Briefing: ARE US JEWS LOSING THEIR JEWISHNESS?