Oberlin Giving Haven to Iranian Diplomat (Who Can’t Keep His Story Straight!):  Dexter Van Zile, Times of Israel, Nov. 16, 2021 — In the years after the Holocaust, right-wing Catholic clergy living in the Vatican helped Nazis escape punishment for their crimes against humanity. In one instance, Catholic Bishop Alois Hudal provided false identification papers to Franz Stangl, a high-ranking Nazi from Austria who oversaw the Sobibor and Treblinka extermination camps. Stangl used these false papers to obtain a passport from the International Red Cross which he then used to obtain passage to South America, where he and other Nazi war criminals were able to hide in plain sight for years. 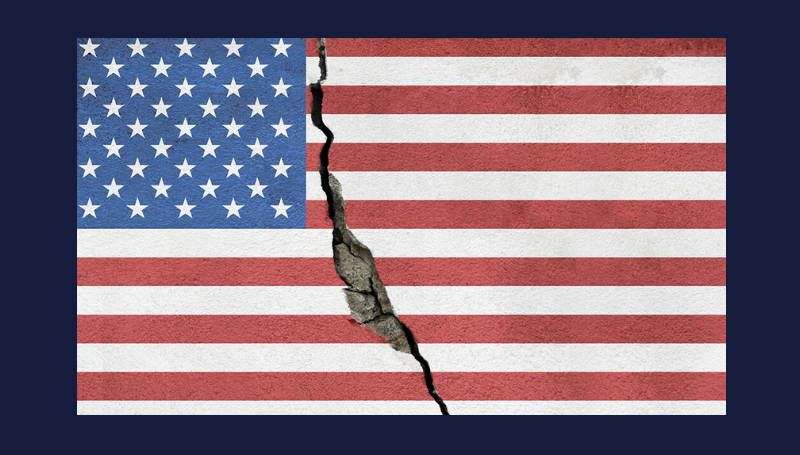 Why is Iran Returning to the Negotiating Table?: Yaakov Amidror, The Jerusalem Institute for Strategy and Security, Nov. 14, 2021 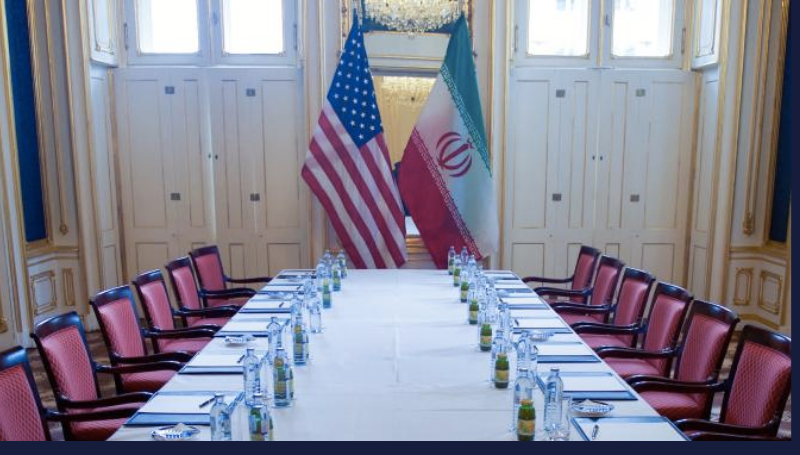 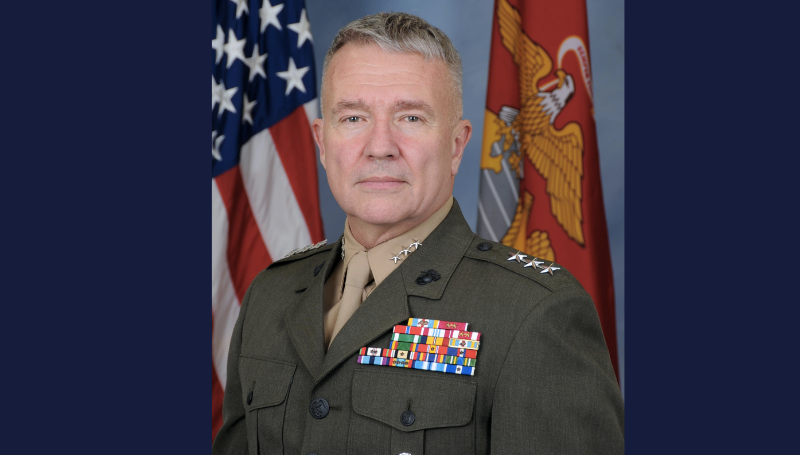 Israel Concerned Iran Will Secure Sanctions Relief Without Rolling Back Nuclear Program:  Sharon Wrobel, Algemeiner, Nov. 28, 2021 — Israel is concerned that Iran may secure a full removal of sanctions without sufficiently turning back the clock on its nuclear program, Prime Minister Naftali Bennett said ahead of the resumption of negotiations in Vienna on Monday.

Iran and Hezbollah in Colombia:  Joseph M. Humire, Gatestone Institute, Nov. 22, 2021 — In late June, Colombian authorities neutralized a possible Iranian-backed assassination plot in Bogota that could have killed two Israeli businessmen on Colombian territory. The plot, which began to unravel in April, involved an Iranian operative, Rahmat Asadi, who allegedly recruited two Colombian cutouts to carry out the operation.

“There is no “Jewish-Free Zone” at Berkeley Law or on the UC-Berkeley campus. The Law School’s rules are clear that no speaker can be excluded for being...
Read more
Isranet Daily Briefing

SHABBAT READING The Psalm of the Shofar: Its Use in Liturgy and its Meaning in the Bible:  Prof. Alan Cooper, TheTorah.com, September 2022 -- The...
Read more
Isranet Daily Briefing