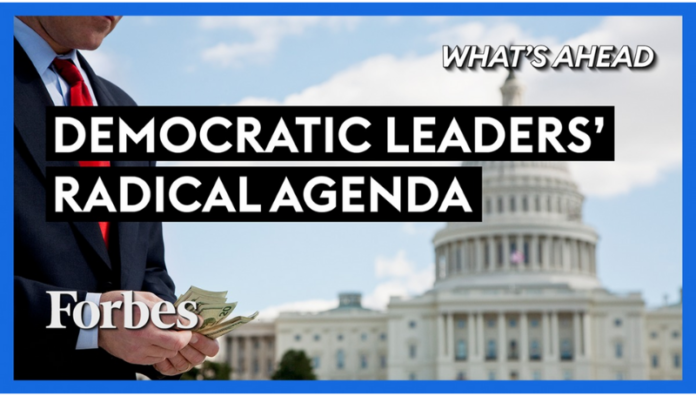 Podcast: Peter Kreeft on the Philosophy of Ecclesiastes:  Peter Kreeft, Tikvah, Sept. 24, 2021 — This week, Jews celebrate the holiday of Sukkot, during which it is traditional to read one of the most philosophically interesting books of the Hebrew Bible, Ecclesiastes.

After @RashidaTlaib finished her diatribe, Rep. Chuck Fleischmann responded, yielding himself as much time as necessary to respond. Amazing::  Twitter, Sept. 23, 2021

A Foul Play by Progressives Over Israel’s Iron Dome

US House Votes 420-9 In Favor Of Iron Dome Funding, Trounces Squad:  Atara Beck, World Israel News, Sept. 23, 2021 — The House Democratic leadership on Tuesday nixed funding for the defense system from its government spending and debt ceiling hike bill after a group of progressive lawmakers threatened to block the legislation unless the military aid was withdrawn.

WATCH: US Withdrawal From Afghanistan Signals Decline Of ‘American Era’: World Israel News, Aug. 30, 2021 –– Egyptian political analyst Islam Al-Ghamri said that the American withdrawal from Afghanistan is the “bugle call” signaling the end of the era of American influence.

Abolish the FBI:  Holman W. Jenkins Jr., WSJ, Sept. 2021 — In ignoring the latest John Durham indictment, most of the media and official Washington are ignoring the elephant between its lines: the Federal Bureau of Investigation.

Durham Delivers on Russiagate:  Holman W. Jenkins Jr., WSJ, Sept. 17, 2021 — If you thought the invention and peddling of the Trump-Russia conspiracy deserved a reckoning, it may have started on Thursday.

Devin Nunes: Details Of The Origins Of The Trump-Russia Investigation Are A “Case Study” In Washington Corruption:  RealClearPolitics, Sept. 26, 2021 — Republican California Rep. Devin Nunes told FNC’s “Sunday Morning Futures” host Maria Bartiromo this morning that the details of the “never-ending story” of how and why the FBI began an investigation into allegations of Trump-Russia collusion are a “case study” of how Washington D.C. corruption works.