Daily Briefing: REMEMBRANCE OF TIMES PAST: THE TERRIBLE PRICE OF VICTORY 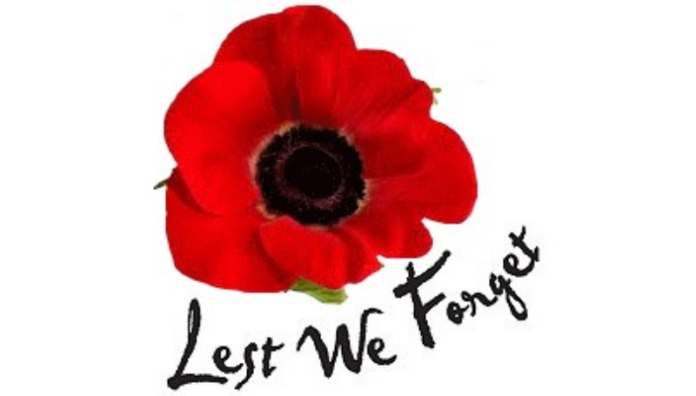 Inside the Unraveling of American Zionism:  Marc Tracy, NY Times, Nov. 3, 2021 –– It began, as so much these days does, with a group chat. Early this year, around 20 rabbinical and cantorial students started a WhatsApp thread they eventually named “Rad Future Clergy.”  To read the full article, also click here

The Remembrance Day Poppy is 100 years old in Canada. Our attitudes to war and peace must keep evolving with it:  Tim Cook, The Globe and Mail, Nov. 6, 2021 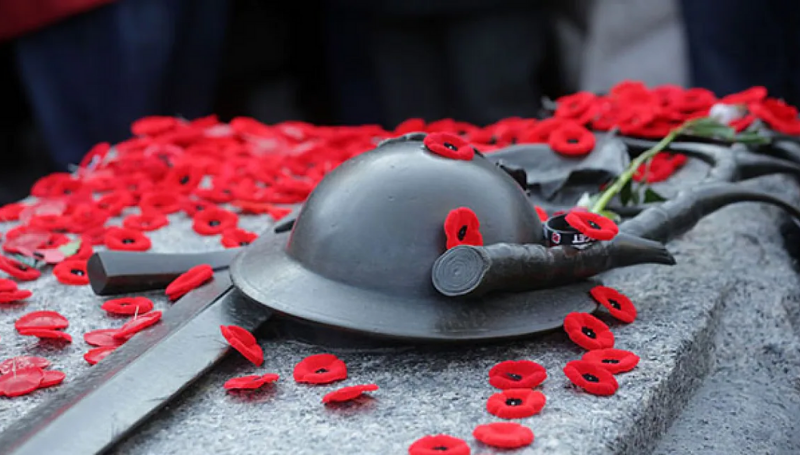 A Concerning Rise in Anti-Semitism, On The Eve Of Kristallnacht:  Michael Mostyn, National Post, Nov. 9, 2021 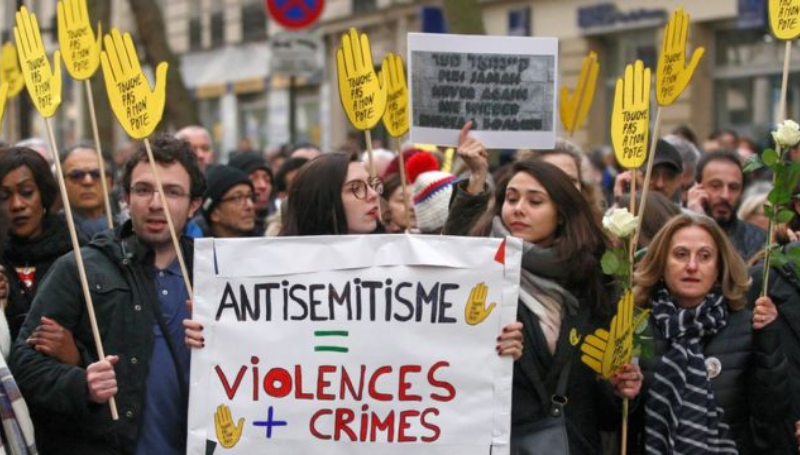 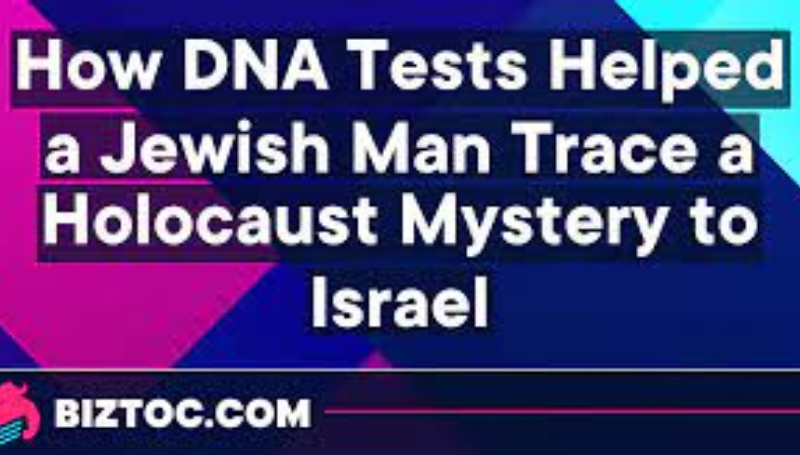 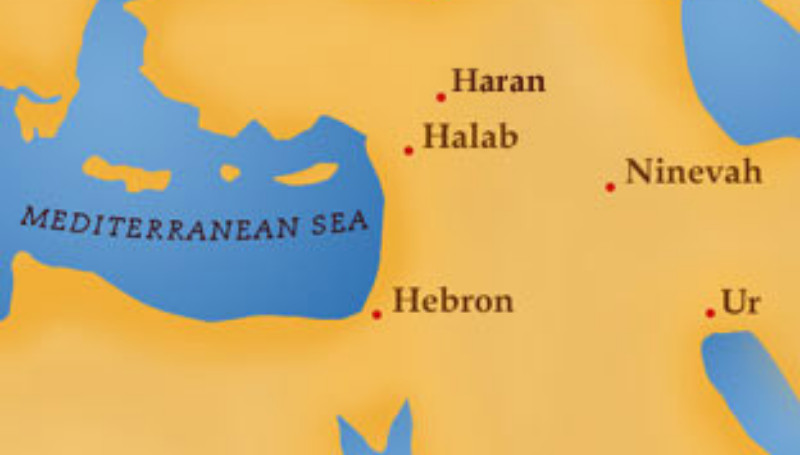 The Allure of Dead Jews: A Conversation with Dara Horn:  Jewish Review of Books, Oct. 14, 2021 — Prizewinning novelist Dara Horn has a provocative new book of essays out, People Love Dead Jews: Reports from a Haunted Present. Horn joined JRB editor Abraham Socher for a conversation about why she felt compelled to write this book, the differences between writing fiction and non-fiction, and much else.

Podcast: Antonio Garcia Martinez on Choosing Judaism as an Antidote to Secular Modernity:  Antonia Garcia Martinez, Tikvah, Oct. 15, 2021 — “We have arrived at a unique point in history,” a recent essay argues, “where many Americans love nothing more than themselves, and the only functioning organization that touches their lives is a corporation.” The author continues, “that’s all good and well for a single striver sprinting along our treadmill of an economic system; the above realization takes on a more somber tone when confronted with the only form of immortality available to most of us: our children.”

Aaron Feuerstein, Mill Owner Who Refused to Leave, Dies at 95:  Clay Risen, NY Times, Nov. 10, 2021 — Aaron Feuerstein, a Massachusetts industrialist who became a national hero in 1995 when he refused to lay off workers at his textile plant after a catastrophic fire, then spent hundreds of millions of dollars to rebuild it, died on Thursday at a hospital in Boston. He was 95.