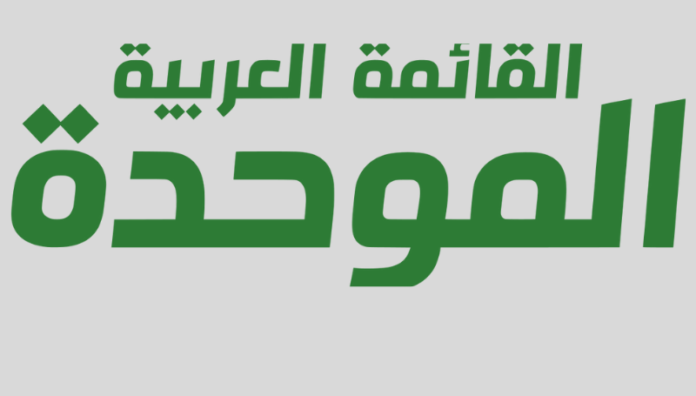 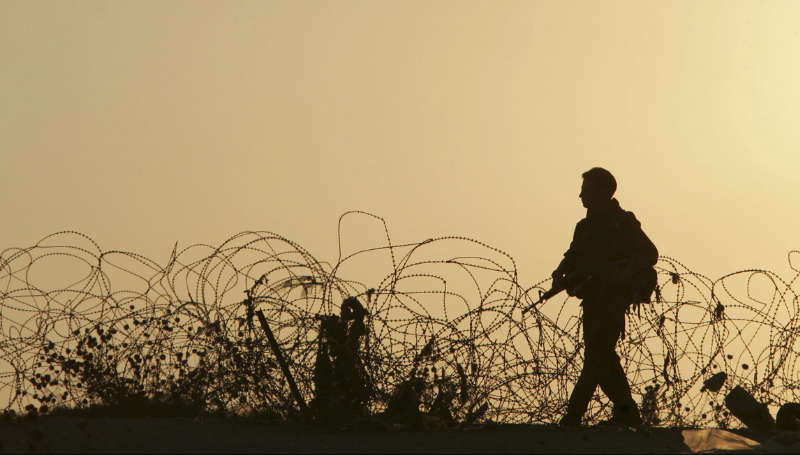 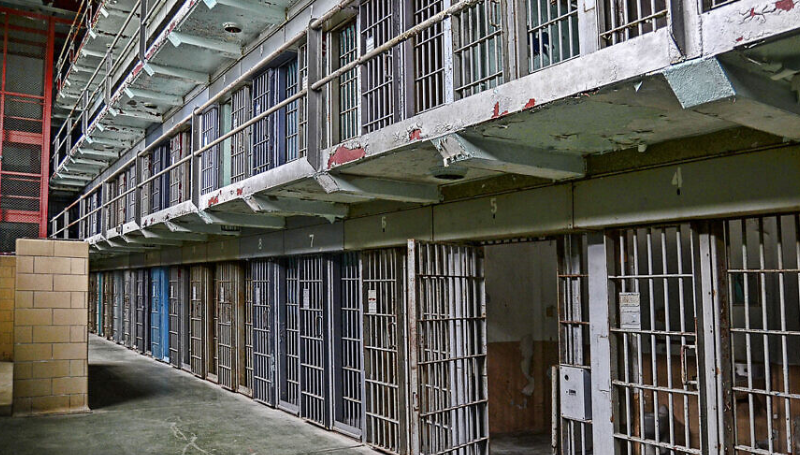 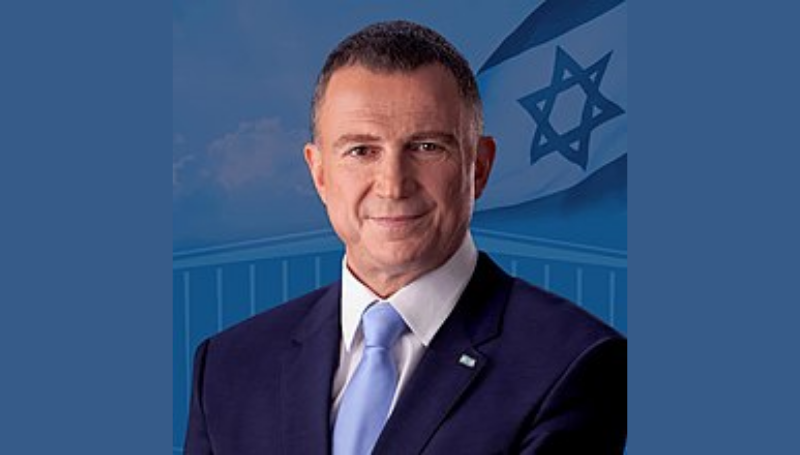 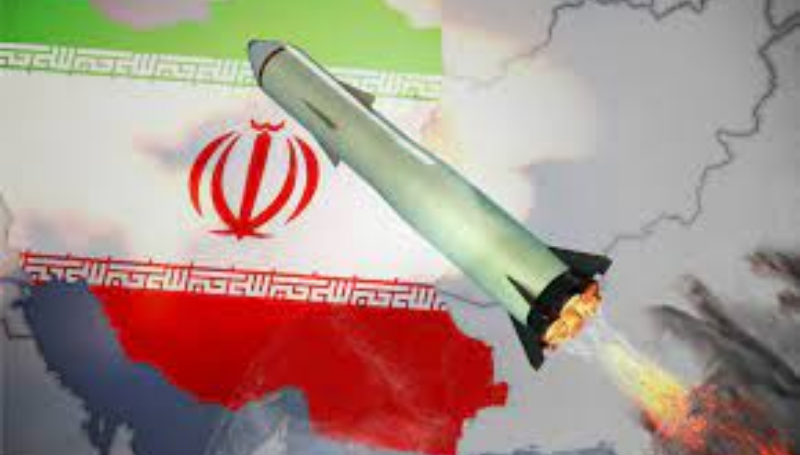 Bennett: Israel ‘Doing Everything’ to Secure Release of Couple Arrested in Turkey:  JNS, Nov. 14, 2021 — Israeli Prime Minister Naftali Bennett said on Sunday that everything possible was being done to secure the release of the Israeli couple arrested in Turkey on Friday, who face charges of political and military espionage.

Lapid Condemns ‘Horrifying Anti-Semitic Incident’ In Poland:  Erez Linn and Ariel Kahana, Cleveland Jewish News, Nov. 14, 2021 — Nationalist protesters called for Jews to be killed or expelled from Poland at a rally in the central Polish city of Kalisz on Thursday.

Netanyahu Warns ‘Iranian-Style’ Term-Limit Bill Undermines Elections: Israel Hayom, Nov. 15, 2021 — Former prime minister and Opposition Leader Benjamin Netanyahu lashed out against the coalition on Monday a day after it successfully pushed a bill through a Knesset committee that would limit a prime minister to only eight years in office, denouncing it as “Iranian” in a speech to a meeting of his Likud faction.

The Banality of Undermining Israeli Democracy:  Limor Samimian-Darash, JNS, Nov. 16, 2021 — Israelis have recently been told that limiting a prime minister’s term in office is “not foreign to the parliamentary system”—but in reality, there is no parliamentary democracy that has such limits.

A Phased Islamization of Israel:  Dr. Reuven Berko, Israel Hayom, Nov. 15, 2021 — Everyone was shocked when recent footage emerged showing a militia of armed thugs in Kafr Qasim hitting police officers and causing them bodily harm, all the while warning them they must stop their law-enforcement activity lest “blood will spill.”

isranet org
Previous articleWhat to Expect From Bennett’s Iran Policy
Next articleDaily Briefing: WEDNESDAY’S “NEWS OF THE WEEK IN REVIEW”(November 17, 2021)