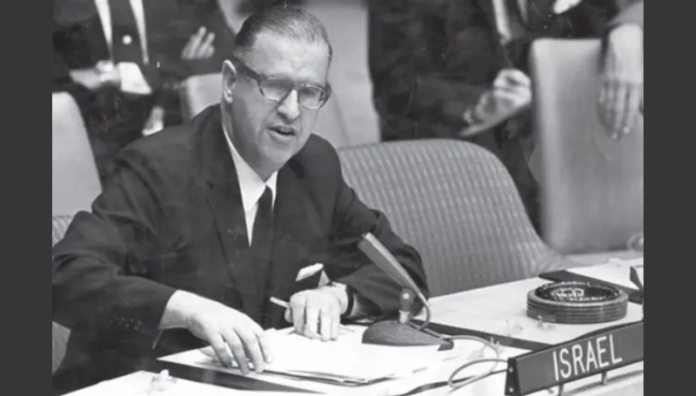 Abba Eban Pushes Israel’s Application for U.N. Membership:  Philip Quarles, WNYC, Sept. 12, 2012 — In 1949, Israel’s Abba Eban defends his country against a variety of accusations and urges the United Nations to act favourably on Israel’s application for admission to that international body. 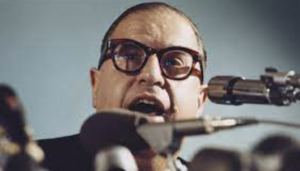 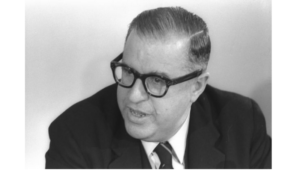 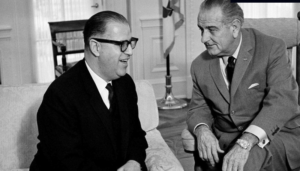 Mike Wallace – Abba Eban Interview April 12,1958: YouTube — As the tenth anniversary of the founding of Israel approached, Israeli Ambassador to the United States Abba Eban talked to Mike Wallace about Arab nations, the Arab refugee problem, Egyptian President Nasser, the role of American Jews in Israel’s future, and the charge that Israel threatens world peace with a policy of territorial expansion. This is a kinescope of the nationally televised prime-time program, “The Mike Wallace Interview.”

5 Mind-Blowing Quotes by Abba Eban That Will Give You Insights About Politics:  The Famous People — Abba Eban was an Israeli politician and a scholar of Hebrew and Arabic languages.