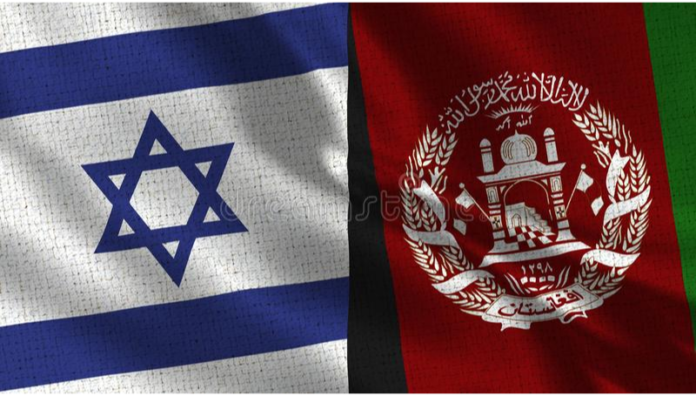 Catastrophe in Afghanistan — for Afghans, Israel, the Region… and for America:  David Horovitz, Times of Israel, Aug. 19, 2021 — Like every national leader, the president of the United States has a prime obligation to safeguard the security and well-being of his citizens.

What Does Israel Really Want To Do With Iran And Gaza?

Israel and US Working on ‘Plan B’ if Iran Nuke Talks Fail, Gantz says:  Judah Ari Gross, The Times of Israel, Aug. 30, 2021 — Defense Minister Benny Gantz on Monday said Israel and the United States had restored intelligence ties and were working to develop a “Plan B” if the stalled talks between Washington and Tehran regarding a fresh Iran nuclear deal sputter out, following a meeting between Prime Minister Naftali Bennett and US President Joe Biden last week.

Palestinians: No Return To Peace Talks Under US Leadership:  Khaled Abu Toameh, Jerusalem Post, Aug. 26, 2021 — The Palestinians are opposed to a return to the peace negotiations with Israel under the leadership of the United States, senior Palestinian official Azzam al-Ahmed said Thursday.

The Fallout (for Israel and the World) of Biden’s Destruction of U.S. Credibility:  Caroline Glick, Aug. 26, 2021 — In this week’s episode of the Caroline Glick Mideast News Hour, Gadi Taub and I focused on the strategic repercussions of the U.S. defeat in Afghanistan for the U.S. and it allies in the region and the world and of course on Israel.