Elite anti-Semitism at the Boston Globe:  Charles Lipson, The Spectator, May 19, 2021 –– Some people think the vicious attacks on Jews happen only in Times Square or in Los Angeles restaurants. Not so. They think the apologists for these crimes are limited to the Squad and extreme leftists, some of whom actually tweeted it is wrong even to condemn anti-Semitism. That sewer of hatred would be dreadful enough, but the problem is bigger than that.

There’s An Alternative to the Two-State Solution:  Reuven Brenner, Asia Times, May 26, 2021

Let us start with the term “state.” A “state” must have a monopoly of the use of force. Only then can a government function, and among other things, credibly negotiate borders. Yet Palestinians have one army in Gaza, others in Lebanon and another one in whatever is now Syria. None of these are under the Palestinian Authority’s (PA) control.

In a piece of punditry penned in 2014 but prophetically applicable to this week, the late, great columnist Charles Krauthammer wrote, “To deliberately wage war so that your own people can be telegenically killed is indeed moral and tactical insanity. But it rests on a very rational premise: Given the Orwellian state of the world’s treatment of Israel, fueled by a mix of classic antisemitism, near-total historical ignorance, and reflexive sympathy for the ostensible Third-World underdog – eruptions featuring Palestinian casualties ultimately undermine support for Israel’s legitimacy and right to self-defense. 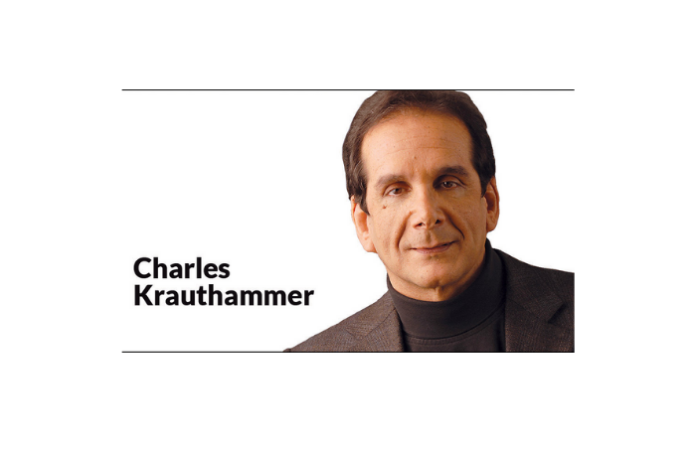 With more than 3,000 rockets having been fired into Israel by Hamas recently, the Democratic Party seems paralyzed over how to respond to the latest Middle East war.

It is not just that they fear that “The Squad,” Black Lives Matter, the shock troops of antifa and woke institutions such as academia and the media are now unapologetically anti-Israel. They are also terrified that anti-Israelism is becoming synonymous with rank anti-Semitism. And soon, the Democratic Party will end up as disdained as the British Labor Party under Jeremy Corbyn.

The new core of the Democrats, as emblemized by Reps. Alexandria Ocasio-Cortez of New York, Ilhan Omar of Minnesota and Rashida Tlaib of Michigan, has in the past questioned the patriotism of American Jews who support Israel, and occasionally has had to apologize for puerile anti-Semitic rants. 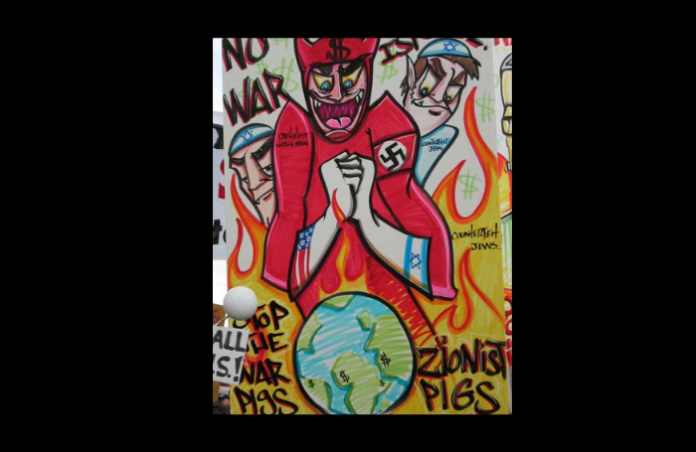 I first visited Gaza when I was in my teens. The year was 1977, and I was a college student visiting Israel for the first time. I had enrolled in the summer program at Jerusalem’s Hebrew University, where I took two courses. One was “The Contemporary Middle East,” which provided an overview of political and social conditions in the region; the other was “The History of Israel, 1948-1977,” which covered the politics and wars of Israel’s first three decades. The courses were designed for foreign students and taught in English, and classes were held on the university’s main campus on Mount Scopus. 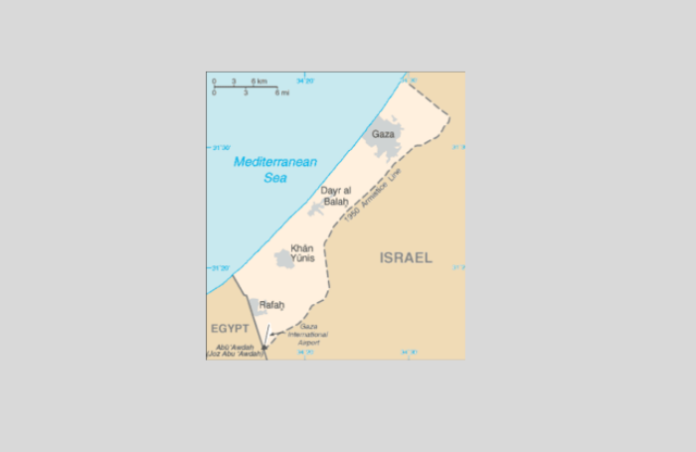 A letter with nearly 1600 signatories was sent on May 14 to newsrooms across Canada, calling for greater “balance” (code for pro-Palestinian) in coverage of the ongoing conflict between Israel and Hamas. The letter began with the observation that covering events in the Middle East is “complicated” but then goes on to imply that newsrooms are cowed by pressure from “outside groups” into favoring the Israelis. This amounted to the latest iteration of the old canard that Jews control the media, a favorite trope of the world’s antisemites. It was rather befitting to the victimhood agenda that has grown steadily to morph real journalism into becoming woke activism over time.

Did AP and Al Jazeera Know They Were Sharing Office Space With Hamas?, Honest Reporting 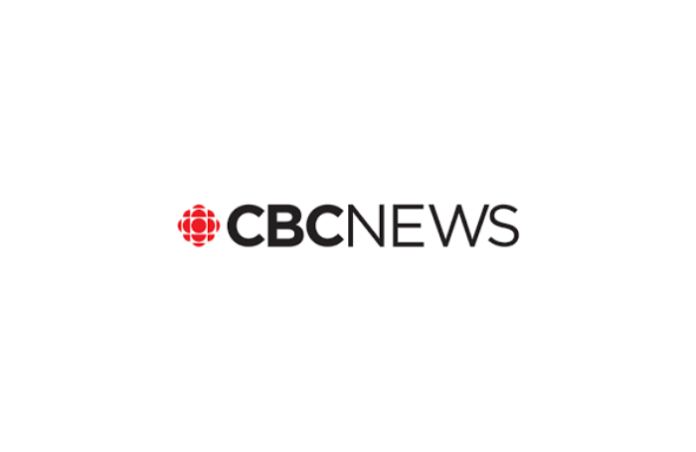 US Appeasement Of Iran, Misconceptions Over Facts Linger In Wake Of Israel-Gaza Conflict:  Israel Kasnett, JNS, May 21, 2021 — The conflict in Gaza over the last two weeks highlighted a number of misperceptions and emerging trends between the United States and Israel. While the Biden administration largely supported Israel’s right to defend itself, it became clear as the conflict wore on that impatience was growing in America, largely among Democrats, over both U.S. support for Israel and the proportional use of force in the Gaza Strip.