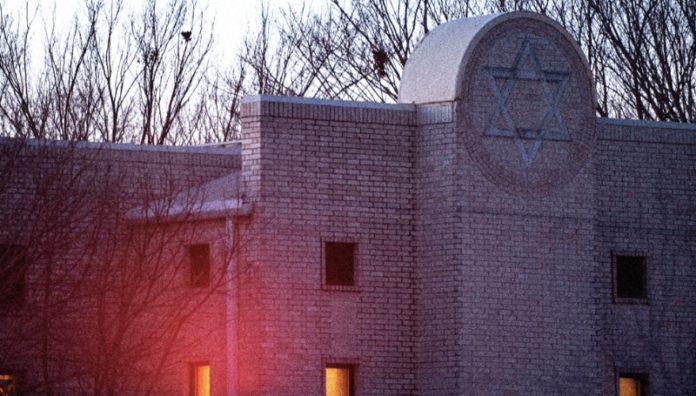 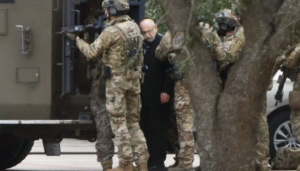 Who is Aafia Siddiqui, the Federal Prisoner at The Center of the Texas Hostage Incident?:  Dennis Romero and Ken Dilanian, NBC News, Jan. 17, 2022 — Aafia Siddiqui, whose release was demanded by a man who took hostages inside a Texas synagogue, would not condone the man’s actions, her attorney said Saturday.

After Texas Synagogue Siege, Rabbis Wonder: Welcome the Stranger, Or Lock the Doors?:  Arno Rosenfeld and Louis Keene, Forward, Jan. 18, 2022 — The hostage standoff at Congregation Beth Israel might never have happened if Rabbi Charlie Cytron-Walker had not welcomed in a man who claimed to be looking for shelter on a cold Saturday morning.

Orthodox Group Joins Lawmakers to Form Caucus Promoting Torah Values, Battling anti-Semitism:  JNS, Jan. 19, 2022 — Members of both parties in Congress inaugurated a new Congressional Caucus on Monday to focus on Jewish issues such as the rise of anti-Semitism and unfair treatment in Jewish communities.

Daily Briefing: WHAT THE HOLOCAUST TOOK FROM US”