Table of Contents: The Fracturing of the American Ideal: Andrew A. Michta, National Review, Feb. 7, 2021 "The oligarchization of American elites and the parallel pauperization of...
Read more 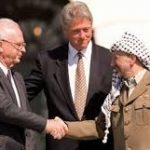 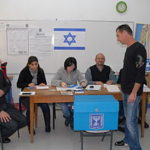 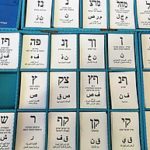