These are portentous days in the global village. With Gaza, after fifty days of violence, at least temporarily on the back burner, the world’s attention is returning to Iraq. Having fiddled while Mosul burned, Barack Obama’s studied foreign policy passivity was shattered by TV scenes of tens of thousands of Yazidi sect members fleeing advancing Islamic State murderers marching towards the key Kurdish town of Irbil.

Having steadfastly refused to commit anything but a few US military observers in aid of hard-pressed Iraqi (and Kurdish) former allies, the plight of the stranded Yazidis, starving on a mountain-top through 40-degree C. days and cold nights, could not be ignored.
News of the approaching genocide, transmitted around the world by the media, caused Obama’s (and his UN Ambassador Susan Power’s) “responsibility to protect” doctrine, suppressed since having been invoked to bring down (from behind, of course), Libya’s Moammar Khaddafi, to be dusted off and brought forward once again.

That the nearby Kurdish city of Irbil, threatened by the Islamic State’s rapid advance, boasts a large American diplomatic station and a contingent of American military “observers”, may also have had something to do with Obama’s sudden decision to bring airlifted supplies
to bear on the Yazidis, and F-18 bombs and rockets on the Islamic State forces approaching Irbil. Another possible embassy destruction stirred repressed memories of the Benghazi disaster, itself the result of the initial “rescuing” of civilians (from Khaddafi’s tender
mercies, sparking the Libya war). A second, and larger, disaster could well sink Obama’s already plummeting approval ratings, and this just before the oncoming Congressional elections… 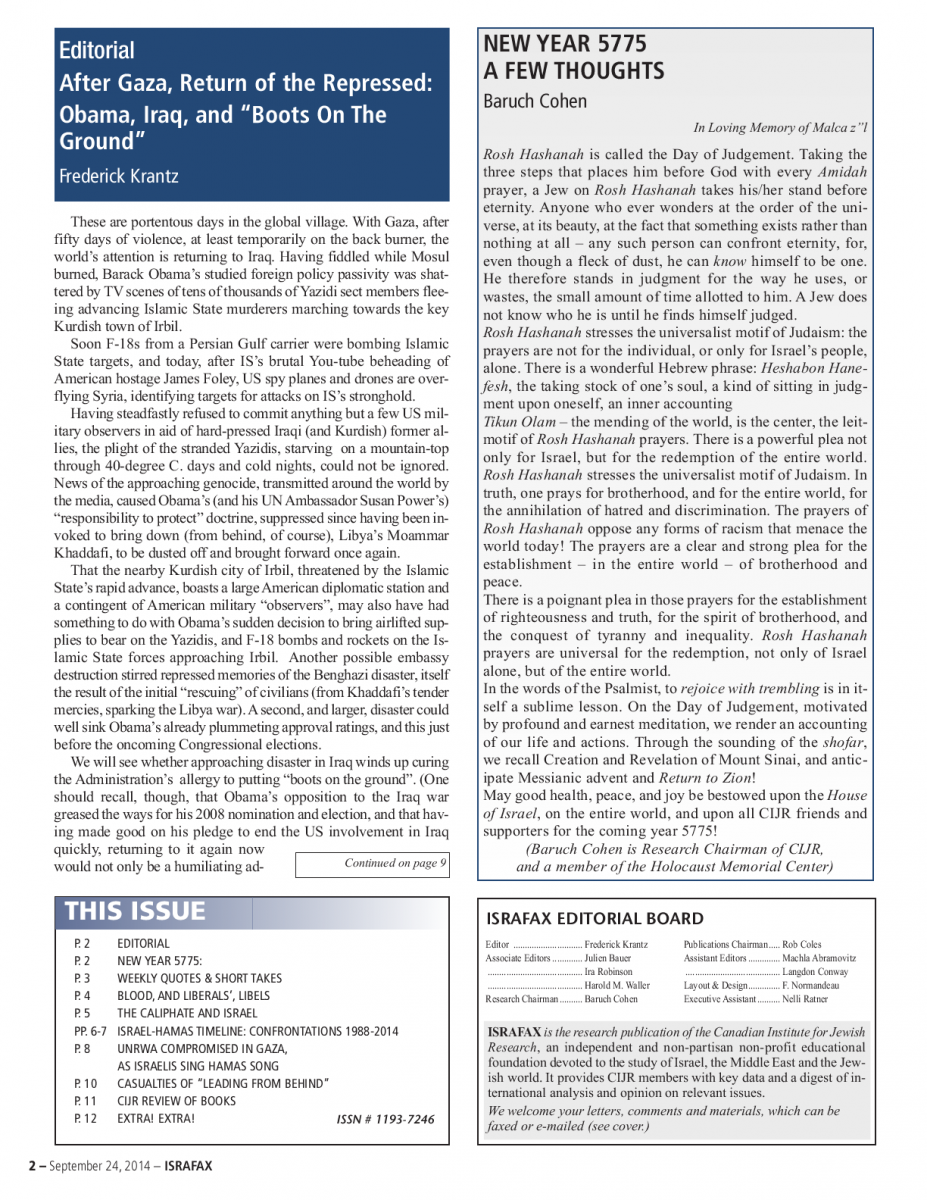 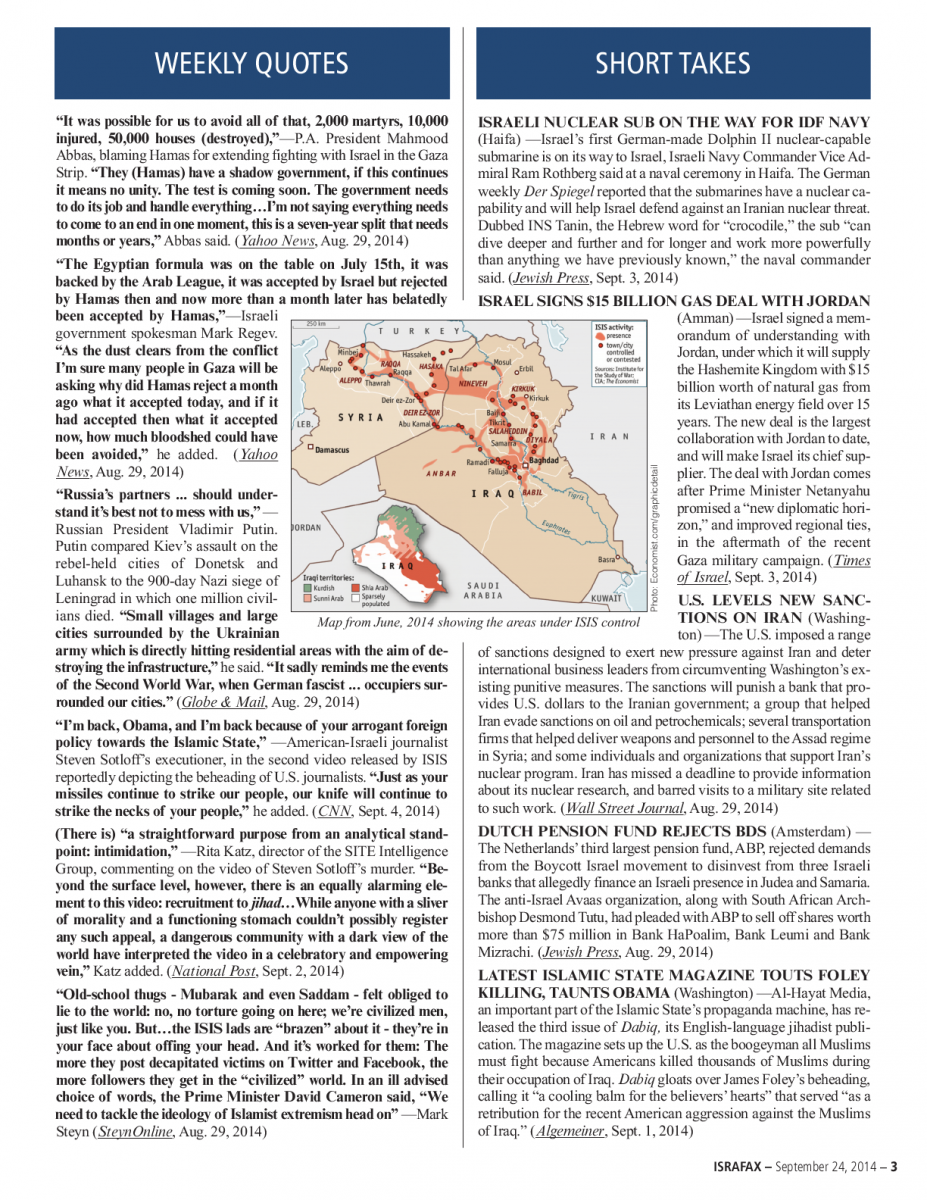 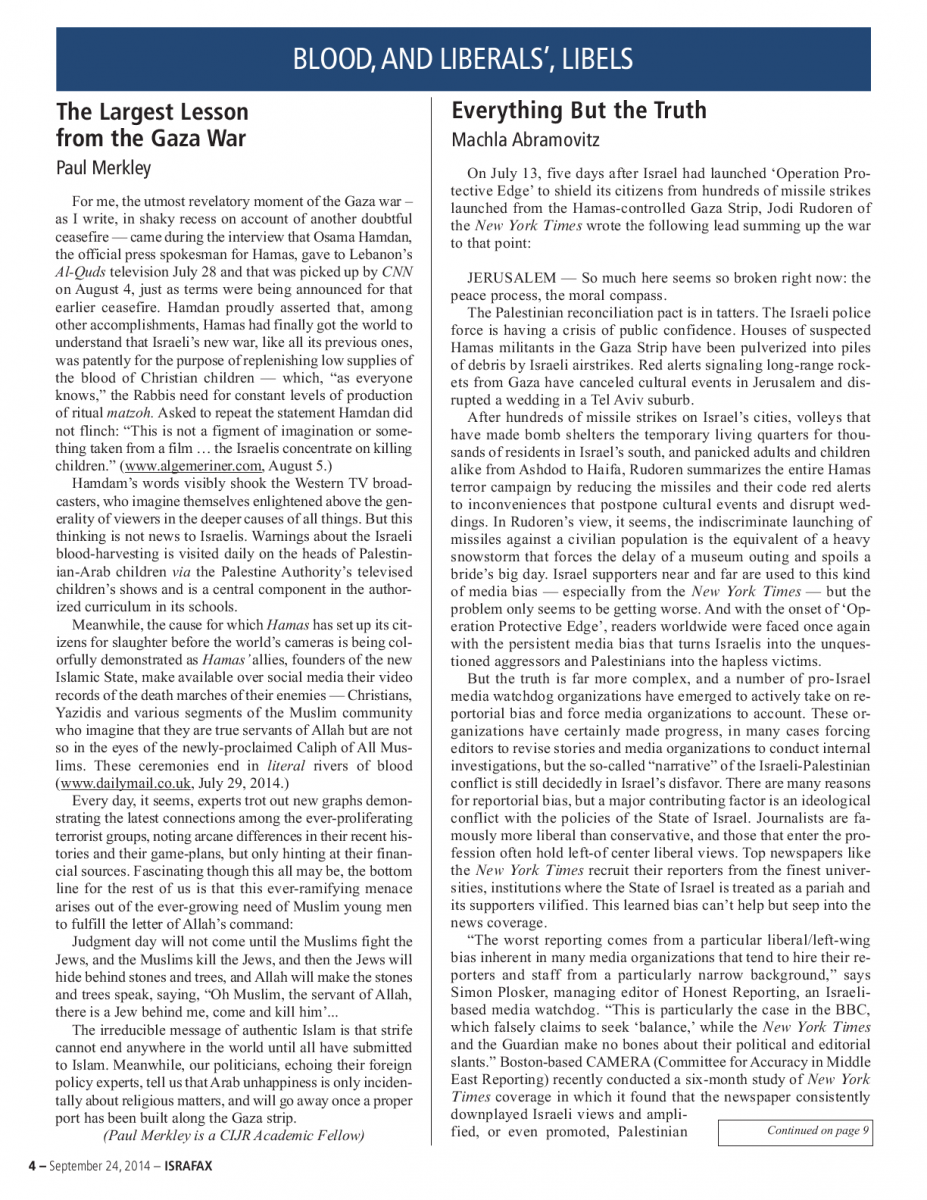 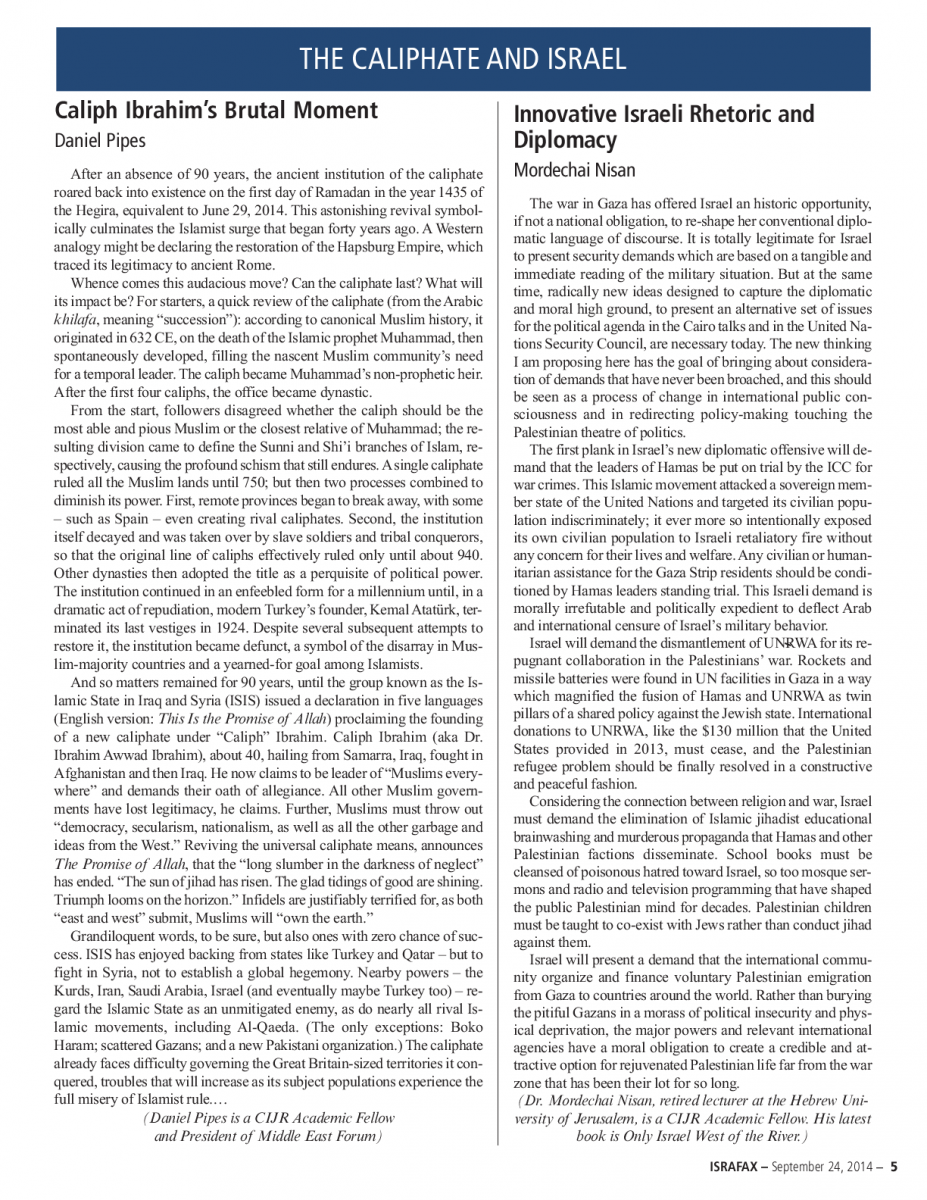 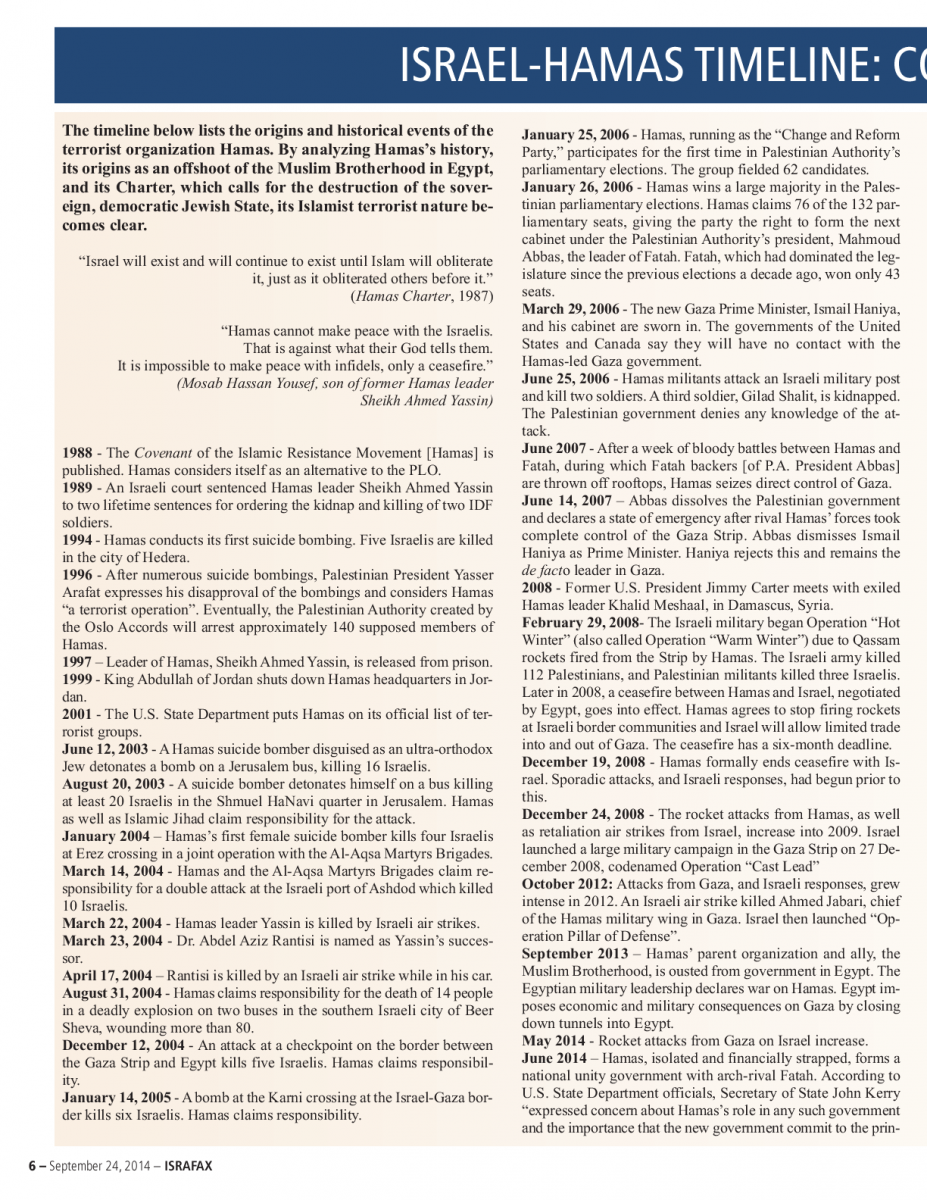 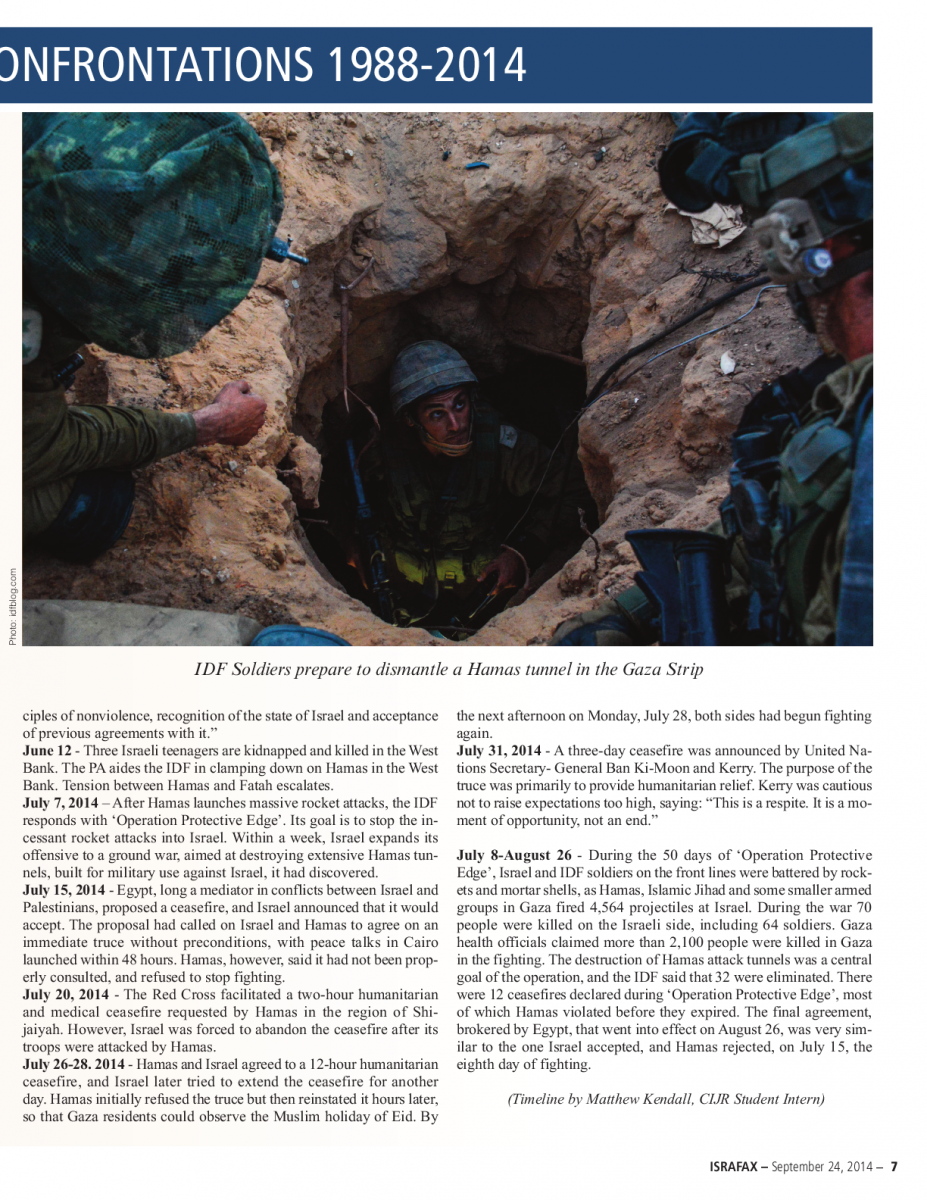 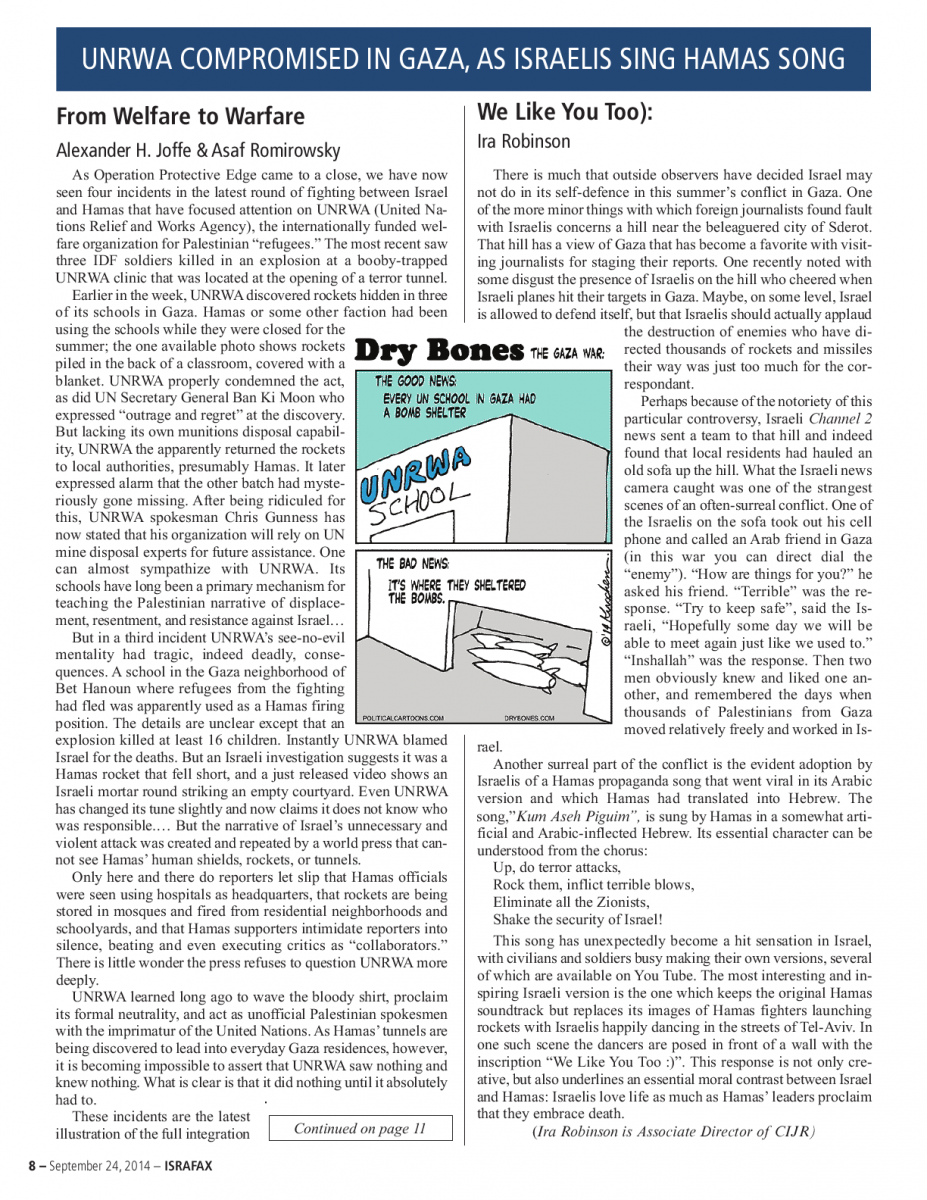 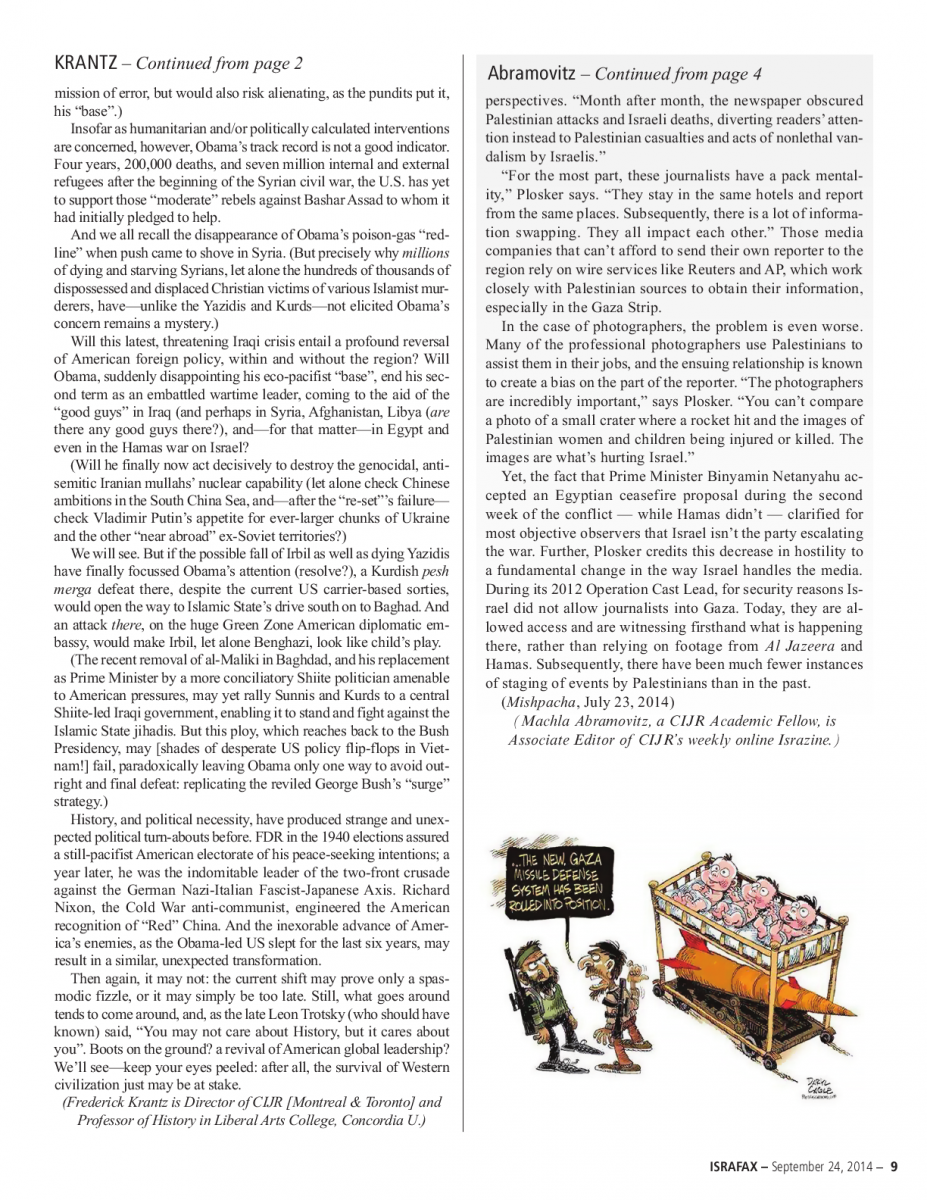 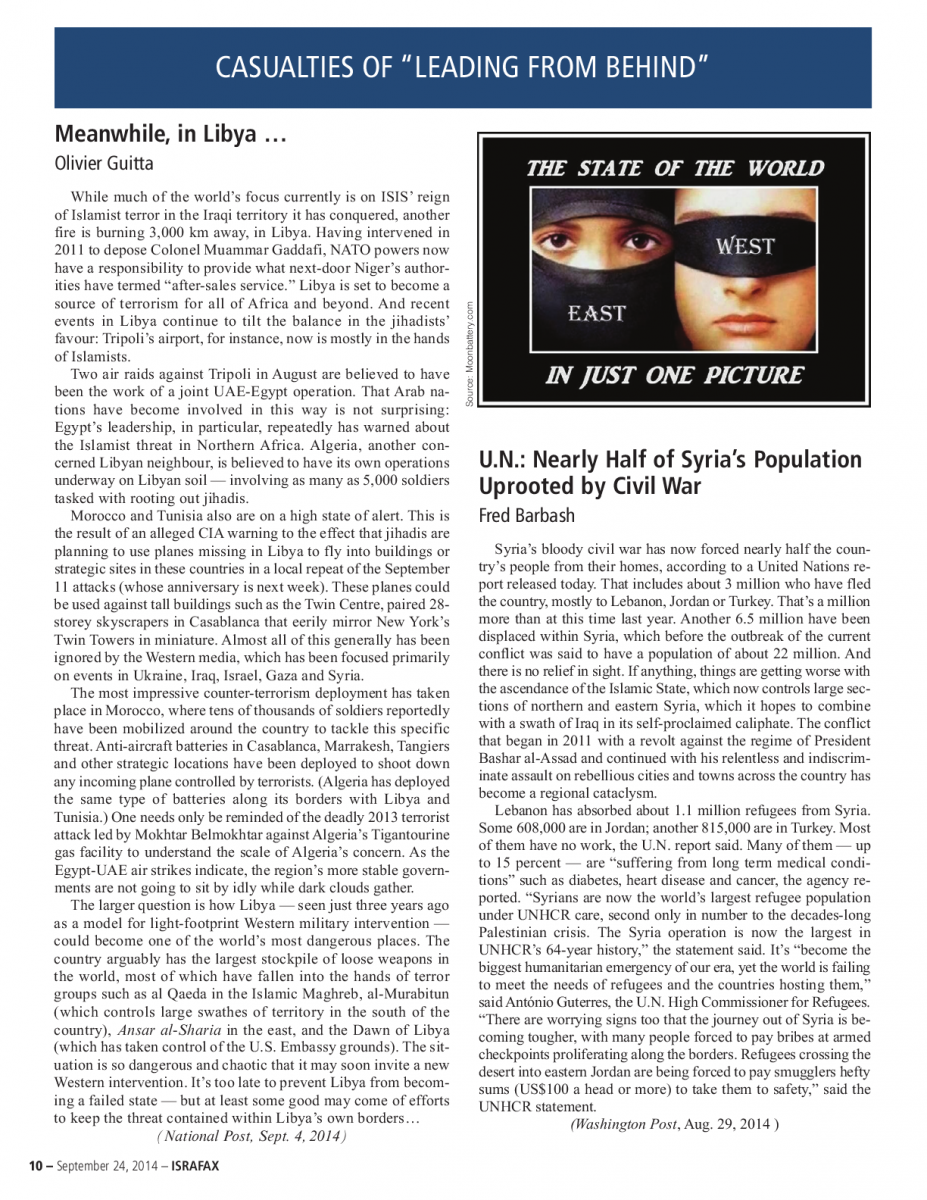 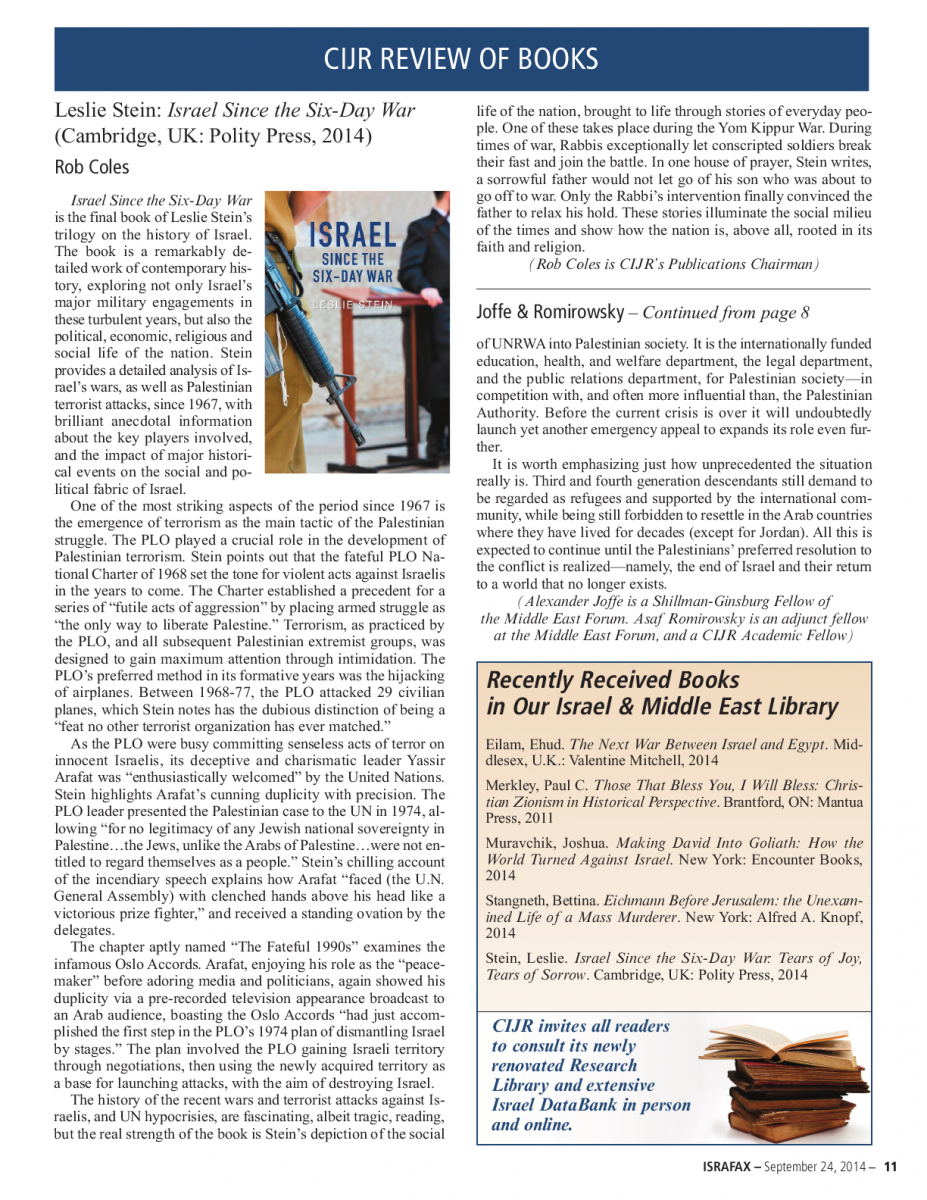 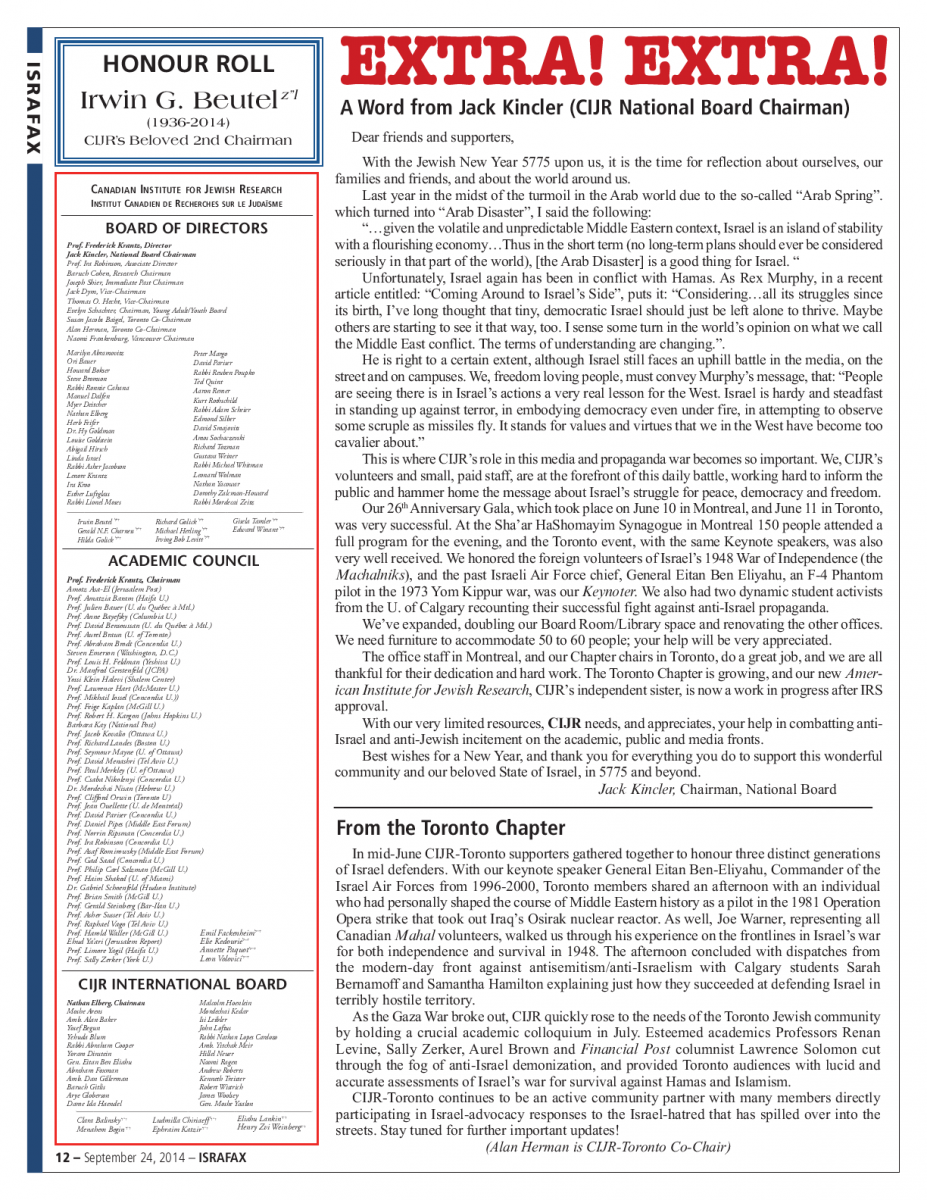