The Sussexes take morality through the looking glass (March 12, 2021)

Millions now regard venality, disloyalty and spite as evidence of moral worth

Over the next few days, Tikvah and the Jewish Leadership Conference are holding their third annual symposium on Jews and conservatism, this time on Zoom.

It’s taking place when western values are under unprecedented and ferocious assault. Everywhere, conservatives are being silenced by liberals intoxicated with their own cultural power.

Universities and high schools have morphed from crucibles of knowledge and reason into propaganda platoons indoctrinating and intimidating students into endorsing androgyny, apocalyptic climate change and hatred of capitalism, white people and the west. And, of course, bigotry against Jews and Israel is rampant.

Clearly, the west is in serious trouble. How can the Jewish people best protect themselves from this madness and continue to thrive? And what if anything can Jews do to help the wider community that is now so besieged?

Before any such suggestions can be made (I am myself working on a book about precisely this issue), it’s necessary fully to understand why we are where we are.

The cultural crisis was illuminated last week by the mutually exploitative encounter between Oprah Winfrey and the Duke and Duchess of Sussex. Many people (including US President Joe Biden) hailed what they saw as the bravery of the Duchess, the former Meghan Markle, in talking about her mental health issues.

They thus appeared to see nothing wrong with her trashing her in-laws and smearing the entire British Royal Family as racist, heartless and cruel.

This reaction was morally bankrupt. If Meghan and Prince Harry are psychologically frail, that deserves sympathy. But that doesn’t excuse Meghan blaming this on an allegedly racist Royal Family (other than the Queen, whom she exempted), media and British public.

This vague and contradictory series of smears was backed up by no evidence at all. What kind of daughter-in-law behaves like this towards her husband’s family? What kind of a son behaves like Prince Harry in making bitter accusations about his father in public?

The pair were also hypocritical in revealing the ostensible content of private conversations and making themselves the biggest story in the world, while ferociously asserting their own right to privacy.

Yet this has been lapped up uncritically by millions. Without any knowledge of the truth or otherwise of these claims, and without knowing anything about the royals other than what they’ve read in the media or from watching the often viciously fictionalised soap opera, The Crown, they now “know” as an unchallengeable fact that Meghan and Prince Harry have been victimised by the heartless racists of the Royal Family.

It appears that, if someone who is deemed to belong to an “intersectional” racial minority claims to be the victim of racism or to have been driven by white society to mental illness, then this must be accepted as true without even hearing the other side of the story. Indeed, there can be no other side.

Instead, it’s those who point out that the behaviour by Meghan and Prince Harry was contemptible who find their positions in jeopardy.

This has become a terrifying looking-glass world where morality has been turned back to front. It’s where in the minds of millions — particularly the young — venality, disloyalty and spite register as evidence of moral worth 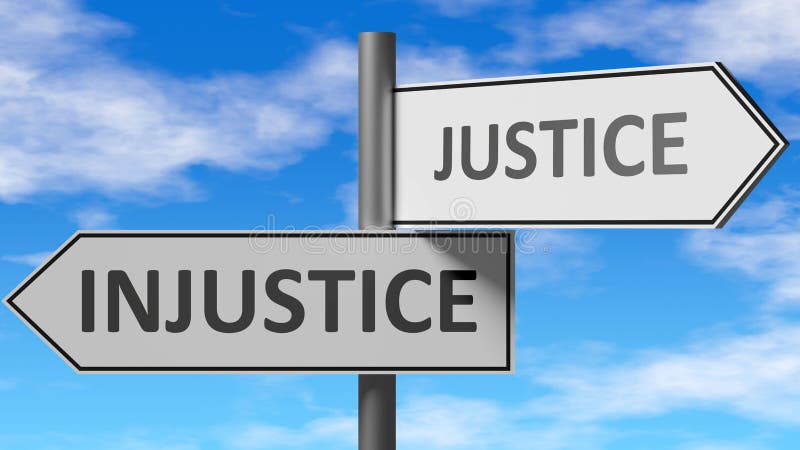 This reversal of truth and falsehoods, justice and injustice, victim and victimiser has been accelerating over several decades.

Although Christianity embedded those values in western culture, it is the Mosaic codes themselves that are in the cross-hairs of those who are intent upon destroying justice, truth and sexual continence and unravelling biological identity.

One of the most fundamental of those biblical values — so egregiously absent from the behaviour of the Sussexes — is the concept of moral responsibility.

This is the duty to restrain our own wants and desires in the interests of others. This code of obligation and self-control is vital for a co-operative, generously minded and mutually respectful society. Without it, society fragments instead into hostile groups fighting for power over each other.

That’s precisely what’s happened in the west as the result of decades of assault by cultural revolutionaries. Promoting their Marxist view of the world, these have sought to replace national identity by competing factional power blocs.

Biblical morality has been junked in favour of universalising ideologies such as moral and cultural relativism. These have replaced the notion of objective truth with subjective opinion. “What is right or true” has become “what is right or true for me” — echoed in Oprah’s grating reference to Meghan’s claims as “your truth.”

If there’s no objective truth, there can also be no such thing as a lie. That’s one reason why even verifiable factual evidence doesn’t dent the blind certainty of the Israel-haters.

All this and more has given rise to the malign madness of the culture wars. What’s less recognised, however, is the ultimate cause — the loss of belief in religion, the fundamental source of the west’s most precious values of morality and rationality.

The secular world, including many secular Jews, tells itself the opposite. It claims that the west’s most valuable achievements, such as science and the promotion of freedom and equality, come from having dumped the Bible as mere mumbo-jumbo involving punitive codes of behaviour that destroy freedom.

On the contrary, these are values and achievements that could not have existed without Judaism and Christianity. And every one of the ideologies which has replaced the Hebrew Bible — ideologies that have helped extinguish freedom and equality and undermined scientific integrity — is anti-Judaism or anti-Israel.

Moral relativism denies the Mosaic moral codes. Egalitarianism denies the differentiation and distinctiveness that underpin the very idea of right versus wrong.

Environmentalism, which denies the superiority of humankind over the natural world, devalues humanity in favour of the planet. Materialism, or the belief that everything in the universe has a material explanation, denies the existence of God. Trans-nationalism dismisses the importance of the individual nation with its particular culture and laws, which is the very essence of Judaism.

Responsibility for the crisis in the West, however, doesn’t only lie with the liberals — and liberal Jews — who subscribe to these ideas. Conservatives have conspicuously failed to fight them.

After the fall of communism, conservatives thought their anti-western fox had been shot. They turned instead to defending liberty against the state at home. But liberty shouldn’t be an end in itself. It should be the means to a more important end: how to live a civilised life and help create a civilised society.

The failure of conservatives to understand this, coupled with their tendency to view the world through the prism of economics, meant they were largely blind to the urgent need to defend the west’s core values of individual and collective moral responsibility.

When the culture war against the west morphed into a lifestyle free-for-all and the growth of identity politics, these so-called conservatives gave up and decided to go with the flow.

In general, observant Jews tend to be politically conservative. So are some religiously liberal Jews; but these are vastly outnumbered by politically liberal Jews who are either secular or are trying to refashion Judaism itself into a secular and liberal Golden Calf.

The challenge for Jewish conservatives is to find the language to reclaim and communicate Jewish values to both the Jewish and non-Jewish world, and to use these values to drive the defence of the western nation and its culture against the forces that seek to obliterate it through the moral chaos we now see all around us.

BRADLEY MARTIN  NEWSWEEK, 3/18/21 As part of its self-proclaimed commitment to diversity and inclusion, the streaming service Disney+ recently announced that it will be reviewing its library and...
Read more
Outside Source

It is ages since I last sent a “Points to Ponder” newsletter. While much seems to be as it was a year ago, there...
Read more