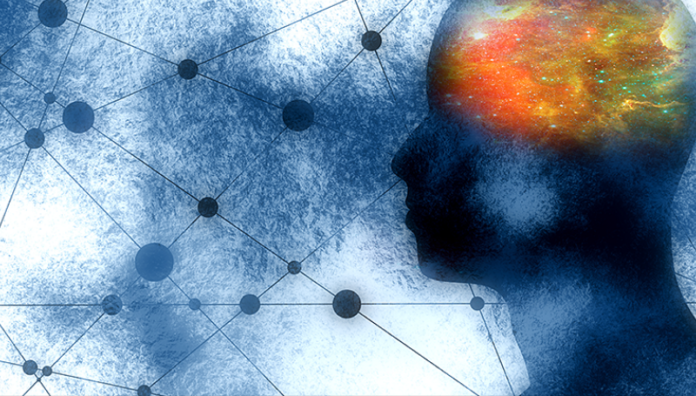 Chuck Schumer Was Misleading the World All Along:  Jim Geraghty, National Review, Sept. 29, 2021 — Welcome to October. On the menu today: A scoop from Politico reveals that Chuck Schumer has been misleading the world about the spending negotiations in Congress for weeks; the Biden administration forgets about another one of its promises that seemed really urgent at the time; and some fantastic news about the treatment of COVID-19.

Biden, Harris Push Big Lie About Border Patrol:  Joe Concha, The Hill, Sept. 26, 2021 — Due process sometimes seems like a foreign concept to the Biden administration, particularly when it comes to how it deals with the crisis at the border.

Exclusive: FBI Finds Scant Evidence U.S. Capitol Attack Was Coordinated – Sources:  Mark Hosenball and Sarah N. Lynch, Reuters, Aug. 20, 2021, —  The FBI has found scant evidence that the Jan. 6 attack on the U.S. Capitol was the result of an organized plot to overturn the presidential election result, according to four current and former law enforcement officials.

Durham File: A Documentary Roadmap To Special Counsel Probe Of Rogue FBI Pursuit Of Trump,:  John Solomon, Just the News, Oct. 4, 2021 (updated), Includes video — Freed from his double duty as Connecticut’s chief federal prosecutor, Special Counsel John Durham is zeroing in on the final phase of his far-reaching investigation into whether FBI officials or others committed crimes while conducting the Russia collusion probe, such as misleading federal judges or Congress.