Daily Briefing: PRO-HAMAS ANTISEMITISM ON DISPLAY ON CANADIAN STREETS (May 28, 2021)

Avi Benlolo: There Can Be No Excuse For Terrorism. It’s That Simple:  Avi Benlolo:  National Post, May 14, 2021 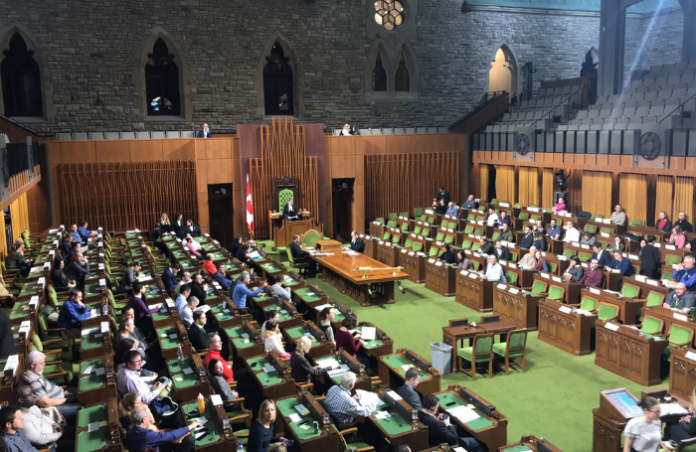 Recent demonstrations, a mix of pro-Palestine and pro-Hamas — the terrorist organization that calls in its charter for the elimination of Israel — in Canada and around the world, have had a notably corrosive and vicious thread running through them.

They have been darkly embroidered with extreme and repugnant slogans and signs, calls against Jews of profoundest insult, and pockmarked in some cities, Toronto among them, with the Nazi swastika, cries of “Death to the Jews,” and the lacerating declaration from some protesters that Israelis are present-day Nazis. 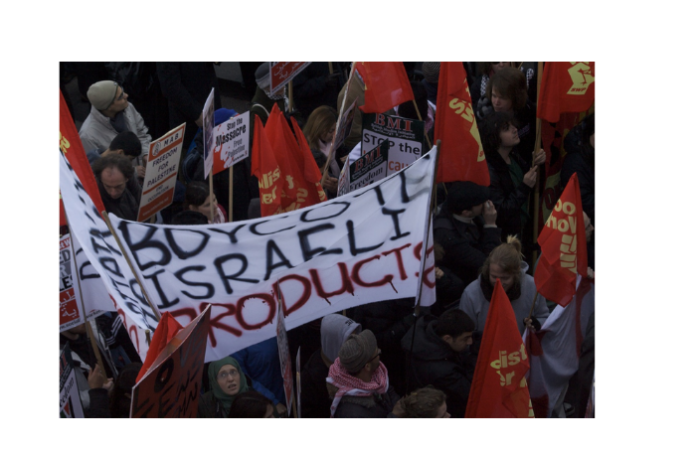 As Jews were being pummeled, punched, spat at, intimidated with explosive devices and singled out for violence and harassment all across America this week, the righteous men and women of the Democratic Party were quick to denounce the twin scourges behind these mini-pogroms: anti-Semitism and — drumroll, please — Islamophobia. 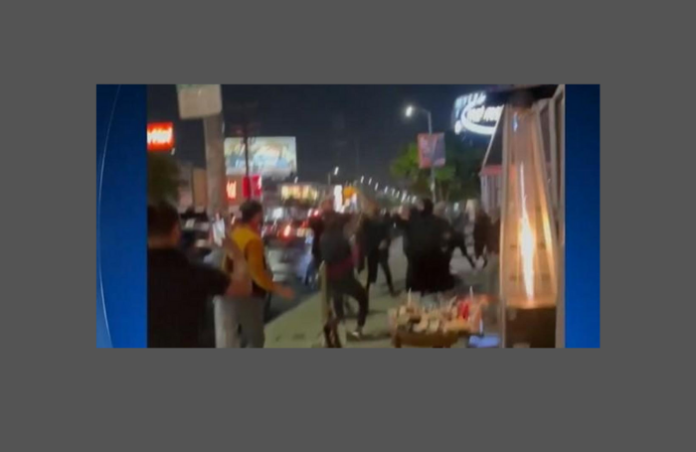 In 2019, North Dakota lawmakers abolished their state’s Sunday-trading ban. Going back to the 19th century, business owners had faced jail time and a fine for keeping their doors open Sunday mornings. It was America’s last statewide blue law, and it went the way of the rotary telephone and the airplane smoking section. The bill’s main GOP sponsor in the state legislature claimed that a majority “wants to make decisions for themselves.” Ending the ban, officials argued, would boost shopping and, with it, revenues. 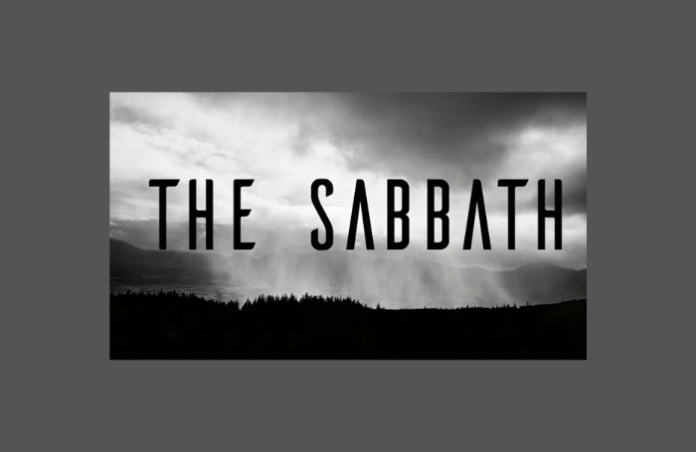 Defending Israel’s Right To Exist Not Islamophobic:  Rupa Subramanya, National Post, May 21, 2021 — Israel has once again been under attack. Prior to the ceasefire that was to take effect Friday morning, Hamas, a terrorist organization that rules the Gaza Strip, had been firing missiles into Israel for more than a week.

WEDNESDAY’S “NEWS OF THE WEEK IN REVIEW”

WEEKLY QUOTES “Without pressure from the West, the Islamic regime in Iran could get their hands on a nuclear bomb very soon. The world...
Read more
Isranet Daily Briefing

Far-right Conspiracy Theories Are Now Embedded in the UK Mainstream:  Melanie Phillips, Open Democracy, May 24, 2022 -- The threat of far-right terrorism is...
Read more