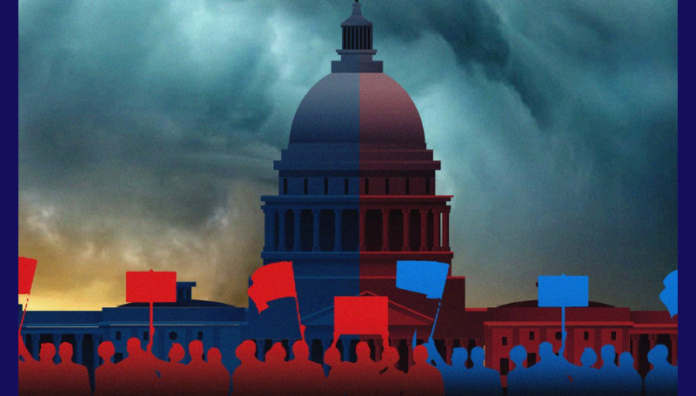 The Hunter Biden Email Cover-Up Is a Scandal

Canadian Government’s Proposed Online Harms Legislation Threatens Our Human Rights:  Ilan Kogan, CBC, Oct. 5, 2021 — The Canadian government is considering new rules to regulate how social media platforms moderate potentially harmful user-generated content. Already, the proposed legislation has been criticized by internet scholars — across the political spectrum — as some of the worst in the world.

‘The Internet Needs Regulating’: Facebook Calls On Legislators To Create ‘Standard Rules’ For The Web But Hits Out At Whistleblower Frances Haugen Saying She Never Met With Top Executives:  Elizabeth Elkind, Harriet Alexander, and Ross Ibbetson, Daily Mail, Oct. 6, 2021 — Facebook has admitted that the ‘internet needs regulating’ and called on lawmakers to impose ‘standard rules’ but has hit back against claims by whistleblower Frances Haugen that it puts profits over the safety of its users.

FOX News Channel Chief Political Anchor Bret Baier Talks Fox News’ 25th Anniversary:  Mary Gibson, Haute Living, Oct. 5, 2021 — Bret Baier has been an anchor at Fox News since the very beginning, starting the Atlanta Bureau out of his apartment garage with just a cell phone and fax machine. And now as Fox News celebrates its 25th anniversary, Baier is the current executive editor of Special Report with Bret Baier and chief political anchor of the network. Baier has covered every hard-hitting news story imaginable – from 9/11 to the most recent tumultuous presidential elections.

CAIR Lectures Media About Accurately Quoting Jihadists:  Steven Emerson, IPT News, Aug. 19, 2021 — Monday, Taliban spokesman Mohammad Naeem said after Kabul fell, was “a great day for the Afghan people and the mujahideen. They have witnessed the fruits of their efforts and their sacrifices for 20 years. Thanks to God, the war is over in the country.”