Daily Briefing: IS THE ISRAEL-HEZBOLLAH CONFLICT HEATING UP? (September 9, 2021) 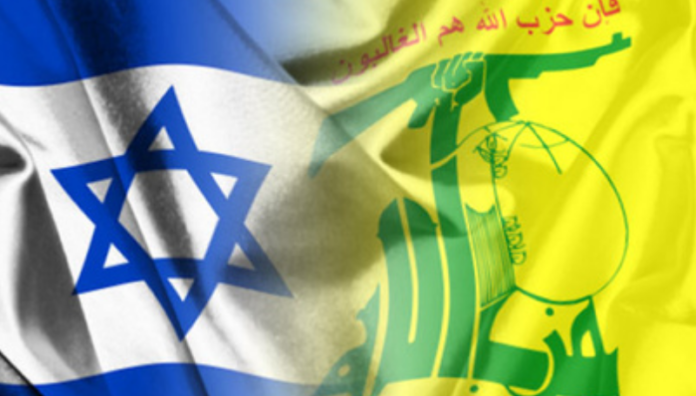 A Hezbollah-Israel Conflict is Closer than Ever

US Central Command Absorbs Israel Into Its Area of Responsibility

The Failed State of Lebanon to Combat ‘Normalization’ with Israel:  Khaled Abu Toameh, Gatestone Institute, Aug. 30, 2021 —  The financial and economic crisis in Lebanon is dragging the country towards mayhem at a quickening pace, according to various reports. Lebanon is running out of critical medicines and is witnessing fuel shortages. The economic collapse has stripped the national currency of most of its value and left four out of five Lebanese citizens below the poverty line.

Why Israel’s Move to CENTCOM Matters:  Gabby Deutch, Jewish Insider, June 23, 2021 — When Israeli Defense Forces Chief of Staff Aviv Kochavi traveled to U.S. Central Command (CENTCOM) headquarters at MacDill Air Force Base in Tampa, Fla., yesterday, the visit marked the beginning of a new phase in a military relationship between the U.S. and Israel that is already strong and extensive.

After a Mere Decade, IDF Retires ‘Futuristic’ Tavor Rifle:  Hanan Greenwood, Jewish Press, Sept. 5, 2021 — For years, the Israeli Tavor was marketed as the rifle of the future, and many of the Israel Defense Forces infantry fighters proudly carried it, enthusiastic about its convenience and futuristic look.