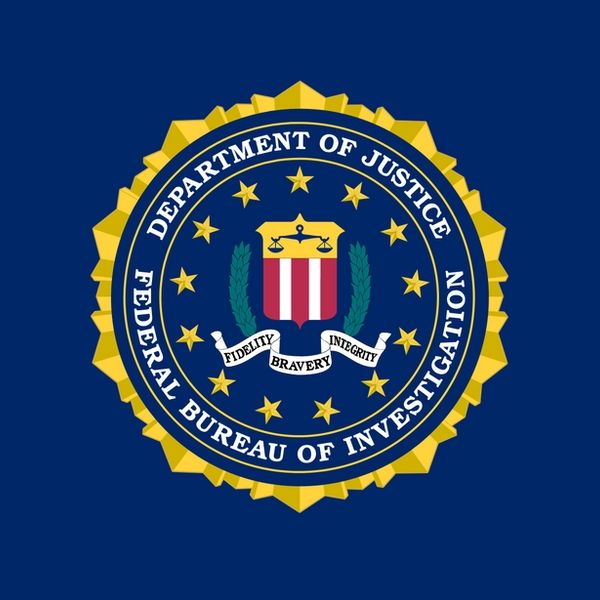 “Joe Biden and his administration view Israel and Prime Minister-elect Benjamin Netanyahu as political enemies, and so they are responding to them the way they respond to all their political enemies: by unleashing the FBI.”—Sen. Ted Cruz

Mike Pompeo: ‘Anti-Zionist Bias Runs Very Deep Inside of the Biden Administration’:  Alex Traiman, JNS, Nov. 20, 2022 — Former U.S. Secretary of State Mike Pompeo oversaw the foreign policy of the most pro-Israel administration in American history. His policy, which came to be known as the Pompeo Doctrine, reversed long-standing American wisdom that Jewish communities in Judea and Samaria were illegal.

FBI Investigation of IDF ‘Undermines the Pentagon’s Own Conclusions’:  Yaakov Lappin, JNS, Nov. 17, 2022 — A decision by the FBI to investigate the Israel Defense Forces over the May 11 death of Al Jazeera journalist Shireen Abu Akleh in Jenin undermines the official positions of the Pentagon and the United States State Department, both of which welcomed the IDF’s own investigation into the matter, an Israeli expert on US-Israeli relations told JNS.

Congress Eyes Investigation into Anti-Israel Bias at Biden Justice Department:  Adam Kredo, Washington Free Beacon, Nov. 17, 2022 — The Biden administration’s decision to launch an unprecedented investigation into Israel’s accidental shooting of a Palestinian-American reporter has landed the administration in hot water with Congress, which is signaling it will launch its own probe into anti-Israel bias and politicization at the Justice Department.

U.S. To Probe Killing Of Shireen Abu Akleh, Spurring Outrage in Israel:  Shira Rubin and Erin Cunningham, Washington Post, Nov. 14, 2022 — The United States will launch an investigation into the killing of Shireen Abu Akleh, the veteran Palestinian American journalist for Al Jazeera who was killed while covering an Israeli military raid in the West Bank, Israeli Defense Minister Benny Gantz said in a statement Monday.

FBI Director Says US Jews Under Threat ‘From All Sides’ Amid Rise In Antisemitism:  TOI staff, Times of Israel, Nov. 19, 2022 — The director of the FBI has said the Jewish community in the United States is “getting hit from all sides” and “desperately” needs further support from the agency amid an apparent uptick in antisemitic attacks.

FBI’s Shireen Abu Akleh Probe Is a Watershed Moment in U.S.-Israel Ties:  Ben Samuels, Haaretz, Nov. 15, 2022 — The FBI’s decision to open a criminal investigation into the killing of a Palestinian-American journalist is a watershed moment in the history of the U.S.-Israel relationship.

The FBI in Israel:  ‘Long-Lasting Relationships’ Key to Building Cases:  FBI, Mar. 27, 2017 –-The arrest last week of an individual in Israel suspected of sending threatening messages to Jewish organizations in the U.S. and several other countries provides a glimpse into one of the FBI’s key roles overseas.

Israel Legal Attaché Cary Gleicher Describes the FBI’s Role Overseas: FBI, YouTube, Mar. 27, 2017  –-What’s important to understand is the FBI always respects the sovereign rights of a nation. So, while we’re here, we are not conducting interviews, we’re not executing search warrants, nor arrest warrants. Our job is to build and foster long-term relationships. Our job is to build a pipe, if you will, that allows Washington, D.C. leadership in the FBI, and our field office commanders, to reach out and touch any of the Israeli commanders at any time.

Israel Rips Biden Admin Over FBI Probe Into Al Jazeera Reporter’s Killing; ‘Do Not Interfere…’:  Hindustan Times, YouTube, Nov. 15, 2022 — Israel’s departing Prime Minister Yair Lapid doubled down Tuesday on his government’s harsh condemnation of a reported investigation by the United States Department of Justice into the killing of Shireen Abu Akleh, a Palestinian-American journalist, in the occupied West Bank. Watch the video for more details.

WEDNESDAY’S “NEWS OF THE WEEK IN REVIEW

“But there is a deeper issue, best illustrated by EA’s recent turn toward “longtermism.” The longtermist conceit offers a spectacular gamble on the future of human...
Read more
Isranet Daily Briefing

Daily Briefing: IS THE US HEADED TOWARD A SECOND CIVIL WAR?