Lapid’s Great Gamble: Once The Government Is In Place, The Haredim Will Join:  Haviv Rettig Gur, Times of Israel, May 31, 2021

“Nothing unites deep-right Yamina with fervently progressive Meretz, nothing could bring ex-Likud hawk Gideon Sa’ar to make common cause with Islamic Movement official Mansour Abbas, except the desire across wide swaths of the Israeli electorate and political system to see the end of Benjamin Netanyahu’s long rule.”

Naftali Bennett announced on Sunday evening that he had finally made his decision. No right-wing government was possible, he told Israelis in a message carried live on prime time television from the Knesset, so he would join a government with Yair Lapid that consists of eight factions spanning the political spectrum from deep left to deep right — a “change” coalition.

The responses were predictable and predictably intense. 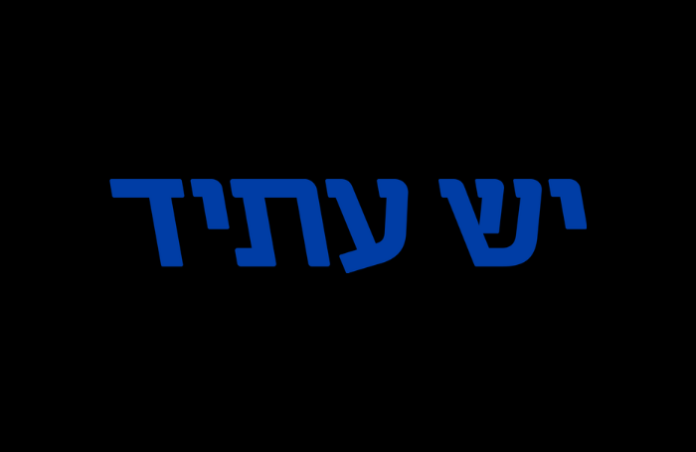 The Strategic Consequences Of Bennett’s Megalomania:  Caroline B. Glick, Israel Hayom, May 30, 2021

“The leftist government that Bennett and Shaked are about to form will not be able to oppose Biden’s policies because most of its cabinet ministers support those policies. And this spells the demise of the Abraham Accords.”

There is little point at this stage of the game to mention the depths of moral depravity and treachery into which Naftali Bennett and Ayelet Shaked have descended. Now, as the two self-proclaimed “leaders” of the ideological Right defect from the nationalist camp and form a leftist government supported by pro-Hamas Arab parties, the time has come to discuss the strategic and national consequences of their actions. 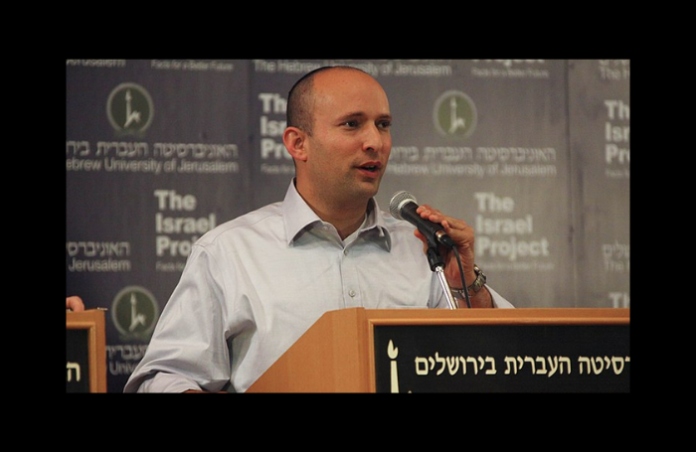 The rocket volley that was launched on Jerusalem and opened “Operation Guardian of the Walls” was much more than just a premeditated military maneuver — this was a blunt and conscious violation of the status quo in the Gaza Strip for the past year and a half which stood in the heart of what could be called “the Israel strategy” on the issue.

This escalation in violence did not come amid a deteriorating security situation or some sort of civilian hardships as happened leading up to the 2014 Gaza war. Quite the opposite. 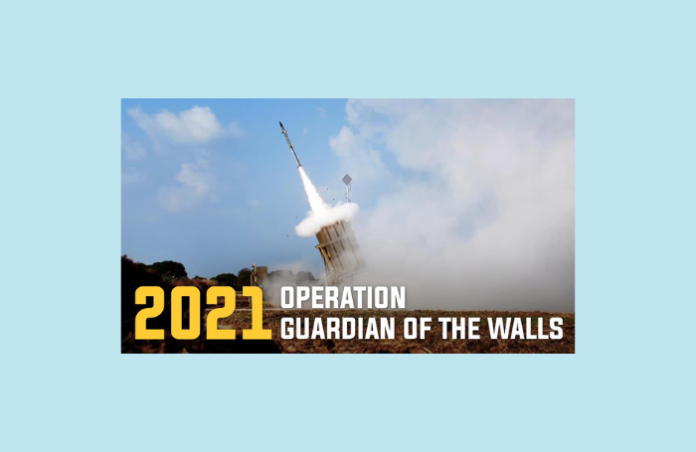 In analyzing the latest round of Hamas rocket barrages and Israeli counterattacks, it’s not just easy but almost inevitable to be mesmerized by the trees and not see the forest.  Each person from his or her perspective has so much knowledge that mustn’t be ignored or minimized.  Each perspective is a source of good points. 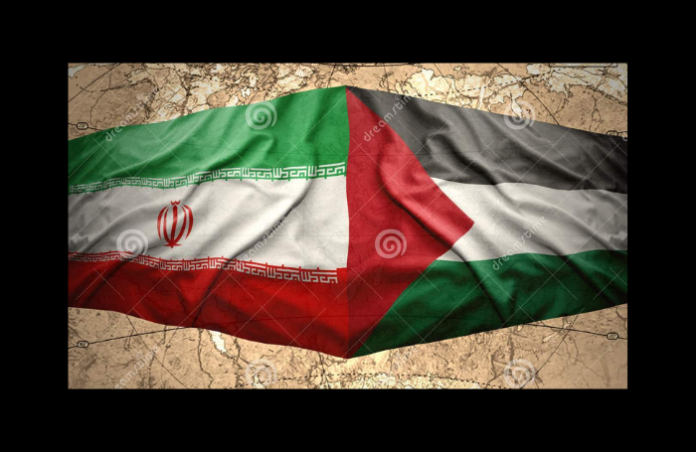 What Would a Bennett-Lapid ‘Change’ Government Look Like?:  Gil Hoffman, Jerusalem Post, May 30, 2021 — A coalition deal is believed to have been finalized after Yamina’s Naftali Bennett supposedly came to an agreement with Yesh Atid’s Yair Lapid.

If Netanyahu Is Not Careful, There Will Be Blood:  David Horowitz, Times of Israel, May 31, 2021 — After 12 consecutive years in power, and an earlier three-year stint, Israel’s longest-serving prime minister Benjamin Netanyahu is fighting for his political life.

Chief Justice Slams Knesset Speaker’s Attacks On High Court, Warns Of ‘Anarchy’:  Times of Israel, May 31, 2021 — Supreme Court Chief Justice Esther Hayut delivered a sharp rebuke Monday to what she termed the “dangerous and irresponsible” criticism of the court delivered last week by various right-wing politicians, including Knesset Speaker Yariv Levin, after the court ruled against legislation passed by the parliament last year.

‘Israel Must Up The Ante Against Iran,’ Outgoing Mossad Chief Says: ILH Staff and i24NEWS, Israel Hayom, May 31, 2021 — Israel must increase the volume of its activity against Iranian terrorism and Tehran’s nuclear program in order to drive home the message that overstepping the mark would be met with severe punishment, outgoing Mossad intelligence agency Director Yossi Cohen said Sunday.