“In Saudi Arabia, flat-out rejection of Islam “is spreading like wildfire,” says a Saudi refugee.”

The Islamist movement, which seeks to apply medieval Islamic laws and build a worldwide caliphate, has expanded massively in the past half-century. It now, however, faces a significant and growing counter-movement, especially in Muslim-majority countries. Increasing numbers of Muslims, spurred by shocks like the fall of Kabul, fear and reject this radical version of Islam. Awareness of the anti-Islamist surge has been largely limited to those directly involved, but it deserves to be much better known.

Anti-Islamism comprises four complementary trends. Going from quietest to most radical, they are: Moderate Islam, irreligiosity, apostasy, and conversion to other religions. All have an international presence but, for illustrative purposes, I shall focus in each case on a key Middle Eastern country: moderate Islam in Egypt, irreligiosity in Turkey, atheism in Saudi Arabia, and conversion in Iran. 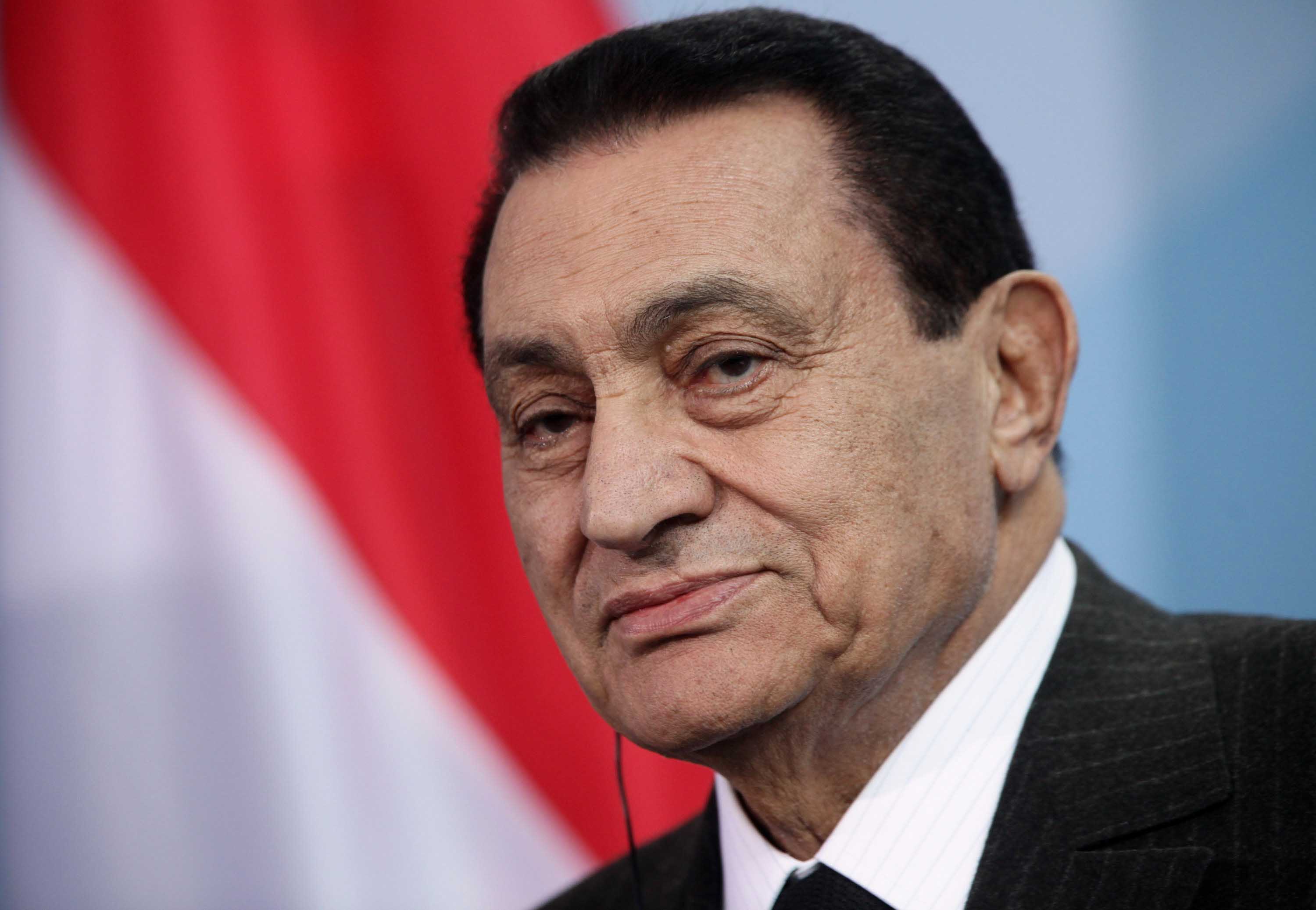 Moderation: Husni Mubarak’s 30-year police state so consistently accommodated Islamists that Egyptians dared not oppose them. His fall from power in 2011 finally permitted an open expression of views, which the one-year Islamist rule of Mohamed Morsi further galvanized. The results have been hyperbolically anti-Islamist, as seen by street attacks on Muslim Brotherhood-appearing men, by women discarding the hijab, and the immense popularity of scathingly anti-Islamist figures such as Islam al-Behairy, Ibrahim Issa, Mukhtar Jom‘ah, Khaled Montaser, and Abdallah Nasr. Even President Abdel Fattah al-Sisi, a former Islamist sympathizer, has accommodated these moderate sentiments.

Irreligiosity: Turkey’s Islamist president, Recep Tayyip Erdoğan, has dominated the country’s politics since 2002 with the goal of raising a “pious generation.” But younger Turks are adopting non-Islamic ways. Survey research by Volkan Ertit found that the sacred had less influence regarding belief in supernatural beings, clothing that reveals body shape, premarital flirtation, non-marital sex, and homosexuality. A government report documented the appeal of deism among religious school students. A 2012 WIN/Gallup survey found that “Not religious” persons make up 73% of Turkey’s population (the highest of 57 countries surveyed).

Apostasy: In Saudi Arabia, flat-out rejection of Islam “is spreading like wildfire,” says a Saudi refugee. The WIN/Gallup survey found that “convinced atheists” make up 5% of the population in Saudi Arabia, the same as in the United States. The monarchy has responded in two ways. First, Crown Prince Mohammad bin Salman partially acquiesced to such sentiments by opening the country to many modern ways. Second, he romulgated anti-terrorist regulations that punish “Calling for atheist thought in any form, or calling into question the fundamentals of the Islamic religion on which this country is based.” Yes, the monarchy fights atheism with anti-terrorist regulations.

Conversion: Shay Khatiri, an analyst, writes about Iran that “Islam is the fastest shrinking religion…, while Christianity is growing the fastest.” The Christian Broadcast Network goes further, asserting that “Christianity is growing faster in the Islamic Republic of Iran than in any other country in the world.” David Yeghnazar of Elam Ministries finds that “Iranians have become the most open people to the gospel.” According to a former Muslim, now an Evangelical priest, “We find ourselves facing what is more than a conversion to the Christian faith,” he said. “It’s a mass exodus from Islam.”

Some observations about this anti-Islamist surge:  It appears limited to Muslim-majority countries; among Muslim minorities, especially in the West, Islamism continues to grow.

Conspiracy theories to the contrary, this anti-Islamist movement results almost entirely from internal developments among Muslims; non-Muslim have a limited supporting role. As ever, Muslims determine their own destiny.

Anti-Islamists almost diametrically oppose Islamists on faith, family, social relations, politics, and beyond. Among other implications, free-thinkers and ex-Muslims tend to be intensely pro-West, pro-America, and pro-Israel.

Expect to see anti-Islamist surges to appear in Nigeria, Bangladesh, and Indonesia, for Islamic trends historically begin in the Middle East and migrate outwards.

Thus does Islamism inadvertently drive Muslims away from Islam and potentially shake the very foundations of the faith? One Christian broadcaster even holds that “the hold of Islam on the Muslim people has crumbled.” Radical utopianism has pushed the world’s second-largest religious community into a concealed but severe crisis with volatile results.