“…the Liberal government acknowledged the couples’ firing is related to sensitive national-security matters. For that reason, it says, it is ignoring the Commons motion and declining to provide the information to the special House of Commons committee on Canada-China relations.”

The whereabouts of two scientists at the centre of a parliamentary showdown over alleged national-security breaches at a high-security laboratory remain unknown, as Ottawa’s explanation for their firing has shifted.

Xiangguo Qiu, a former head of a key program at the National Microbiology Laboratory in Winnipeg, and her husband, Keding Cheng, have not publicly commented on why they were fired. Nor have they responded to questions from The Globe and Mail about whether their dismissal was related to the transfer of highly infectious viruses to China’s Wuhan Virology Institute.

The Globe has found that the scientists are no longer living in Winnipeg, and it is unclear if they are still in Canada. The RCMP would not say if they know where the couple are located.

“As this is an ongoing investigation, we will not be providing any additional information,” Corporal Julie Courchaine from the RCMP’s Manitoba division said in an e-mail.

The Public Health Agency of Canada has described the reasons for their departure as a “policy breach” and “administrative matter” and “possible breaches of security protocols” at the infectious-disease lab and it has declined to say more, citing privacy and security considerations.

The Trudeau government, which wouldn’t elaborate on what happened, has shifted emphasis as opposition MPs passed a motion this week to obtain uncensored records on why the two scientists were fired. The Conservatives, Bloc Québécois and NDP also want to know if the dismissals are related to possible espionage or the transfer of two highly dangerous viruses to the Chinese lab in Wuhan, the city where the coronavirus outbreak was first detected.

On Wednesday the Liberal government acknowledged the couples’ firing is related to sensitive national-security matters. For that reason, it says, it is ignoring the Commons motion and declining to provide the information to the special House of Commons committee on Canada-China relations. Health Minister Patty Hajdu says the government is only prepared to hand over classified documents to a different committee of parliamentarians that reports directly to Prime Minister Justin Trudeau.

The Globe reported in May that the Canadian Security Intelligence Service recommended the removal of security clearances for the two scientists because of national-security concerns connected to their work with China’s Wuhan facility. The pair were escorted out of the lab on July 5, 2019, along with an unknown number of Dr. Qiu’s students from China. The RCMP were called in to investigate.

The couple own two homes in Winnipeg, including a rental property. A third property, which they also own, is located in cottage country in Gimli, Man.

The Globe was unable to find anyone living at the couples’ principal residence, valued at $1.2-million, and located in the suburbs. A nearby neighbour, who did not want to be identified, said no one has been living at the residence for at least the past six months. A man comes periodically to check on the property, and to do a little yard work, the neighbour said.

A second property, valued at $524,000, is rented to two international students from China. The students did not give their names but told The Globe that they believe their landlords moved to Vancouver and had no idea if they would be returning to Winnipeg.

They said they had no e-mail or phone number for them and that they communicated with the couple and pay their rent through WeChat, the Chinese language social-media app.

Attempts to locate the couple in Vancouver were unsuccessful. The Globe e-mailed Dr. Qiu but she did not respond. Her husband did not accept a request to speak to The Globe through WeChat.

A former colleague of the couple said it’s his understanding that they own a home in China. He did not know where the home was located. The Globe is not identifying the colleague who did not want to speak publicly about his conversations with Dr. Qiu and Dr. Cheng.

Four months before the couple was expelled from the lab, access-to-information documents show that Dr. Qiu played a key role in shipping two exceptionally virulent viruses – Ebola and Henipah – to China’s Wuhan facility.

Although the Public Health Agency of Canada insists all protocols were followed, documents show that the shipments lacked a standard “material transfer agreement” that spelled out intellectual-property rights.

Other troubling national-security issues involve the couples’ work with Chinese military scientists and access granted to students from China to the high-security lab.

Dr. Qiu was able to bring in graduate and postgraduate students from China, who were studying at the University of Manitoba, into the Level 4 lab. It remains unclear how those students got the security clearance to enter this lab, which is equipped to handle the world’s most dangerous viruses.

The Globe has reported that the couple and other scientists at the lab collaborated with Chinese military researchers to study and conduct experiments on deadly pathogens such as Ebola, Lassa fever and Rift Valley fever.

One of the Chinese researchers, Feihu Yan, from the People’s Liberation Army’s Academy of Military Medical Sciences, worked for a period of time at the Winnipeg lab.

“The decision to grant access is made by the Public Health Agency of Canada,” CSIS spokesperson Keira Lawson said in an e-mail. 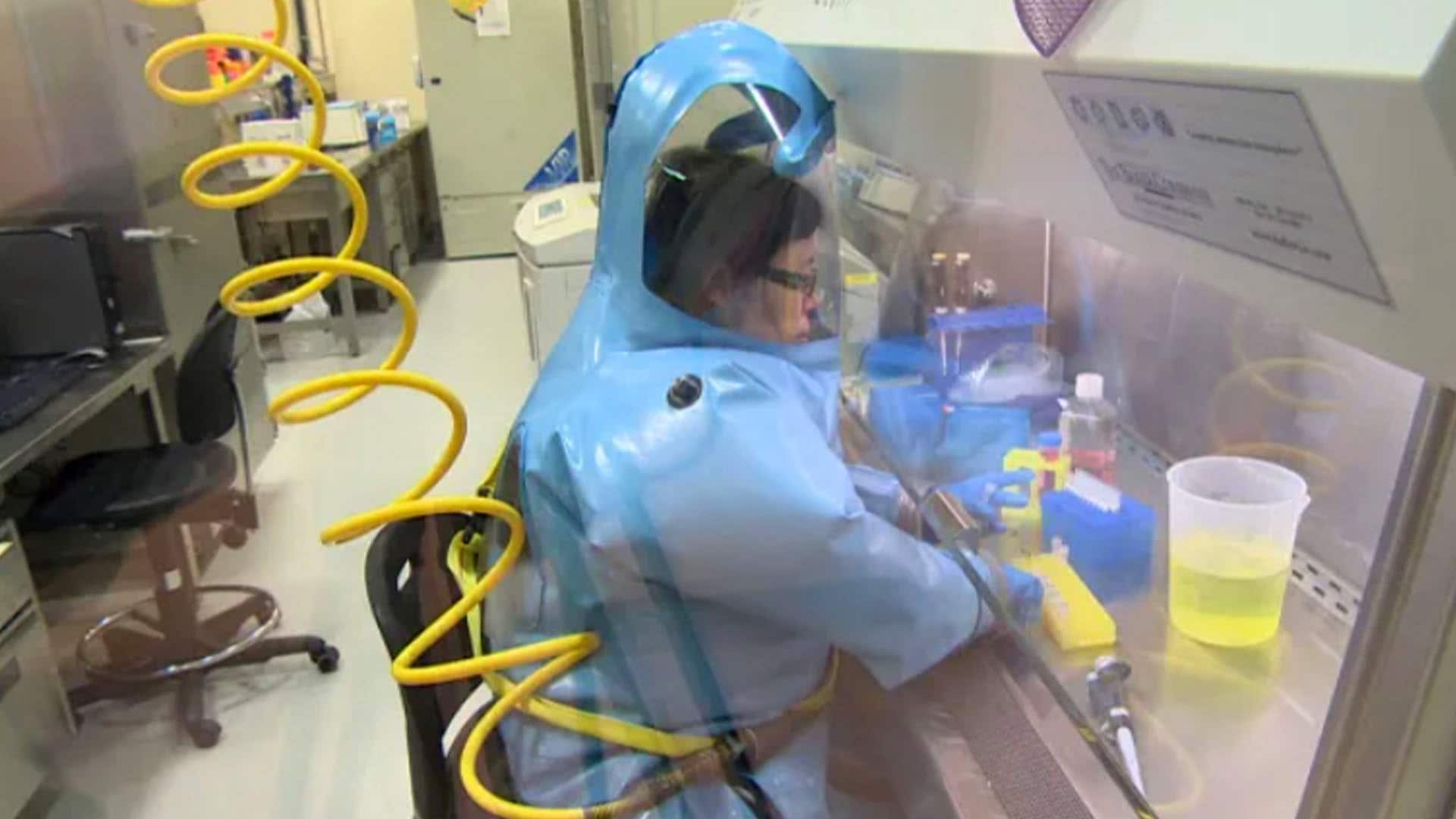 A significant number of papers were in collaboration with Chinese scientists where research was funded by Chinese government bodies.

Other scientific papers she helped author contained research that was funded in part by the U.S. Department of Homeland Security and the Pentagon’s Defence Threat Reduction Agency.

Two former colleagues who worked with Dr. Qiu described her as a good researcher. They said she was very successful at attracting research funding and doctorate and postdoctorate university students – who were often from China – to work in the lab. The Globe is not identifying the two scientists because they were not authorized to speak publicly about their time at the National Microbiology Laboratory.

One of the scientists said she would have a student staff of as many as 15. Both said Dr. Qiu’s former role as an adjunct professor at the University of Manitoba allowed her to draw on students who enrolled there.

Both former colleagues described the laboratory as poorly managed and said Dr. Qiu, as a successful researcher, was given relatively free rein there.

Former CSIS director Richard Fadden said he does not understand how the students and the PLA researcher managed to gain access to the Winnipeg lab.

“With the development over the past few years of more aggressive Chinese activity regarding the acquisition of Western science and tech information, it is very difficult to understand why PHAC and CSIS do not actively require full security clearances for appropriate lab staff as well as a comprehensive and up-to-date security policy to protect Canadian intellectual property developed at the Winnipeg laboratory,” he said.

“It seems we helped the Chinese military to develop their own capacity on biological warfare,” Mr. Bergeron said.

NDP foreign-affairs critic Jack Harris added that it’s disturbing to see the level of collaboration that was taking place between the Winnipeg lab and the Chinese military science academy.