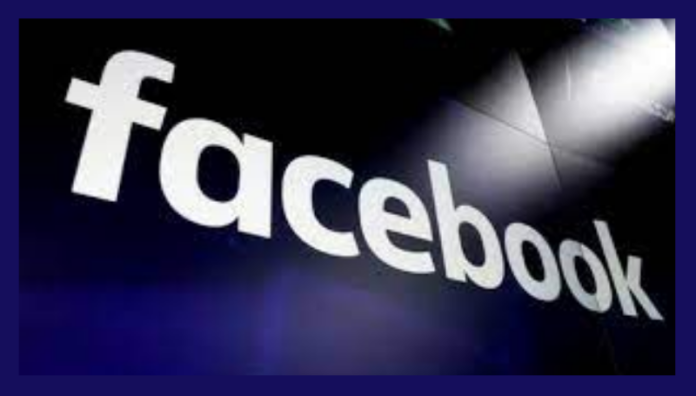 “Burton is now deeply integrated with an emerging infrastructure on the left comprised of individuals and organizations, including the nonprofit Center for Humane Technology, seeking to press Facebook to more aggressively police political content.”

The Facebook whistleblower who revealed herself in a 60 Minutes interview is getting strategic communications guidance from a top Democratic operative, according to a source with direct knowledge of the relationship, which was confirmed by another half-dozen sources with indirect knowledge of the partnership.

Frances Haugen, the former Facebook employee who has for the past 10 months fed internal documents to a top Wall Street Journal reporter, and who revealed her identity in a primetime broadcast on Sunday, is working with the political consultant and former Obama administration deputy press secretary Bill Burton and his consulting firm, Bryson Gillette. It is unclear when Haugen’s relationship with Burton and Bryson Gillette began, how big her communications team is, and whether it includes other political operatives.

But Burton is now deeply integrated with an emerging infrastructure on the left comprised of individuals and organizations, including the nonprofit Center for Humane Technology, seeking to press Facebook to more aggressively police political content.

“It does have the appearance of being an incredibly well-orchestrated communications campaign,” said the GOP operative Kevin McLaughlin, the former director of the National Republican Senatorial Committee.

Neither Burton nor Haugen responded to a request for comment, though sources say reporters and Burton himself have been open about the relationship.

Haugen’s 60 Minutes interview kicked off a media feeding frenzy, with the story mentioned at least 200 times on cable news since the segment aired, according to a review conducted by the Washington Free Beacon.

Since 2016, both political parties have gone after Big Tech companies like Facebook, with the left charging that the company’s failure to adequately police “disinformation,” helped tip the election to Donald Trump and the right charging that it arbitrarily silences conservative voices.

Burton’s involvement helping to manage Haugen’s public debut suggests that her argument is part of a broader Democratic initiative. A Facebook employee in the company’s now-defunct “civic integrity” division until May, Haugen is calling for the federal government to intervene against the company. Though she did not specify in the Sunday interview what sorts of regulations she might support, she is likely to be pressed on that when she appears on Capitol Hill on Tuesday.

Burton himself has also been an outspoken Facebook critic, likening them to tobacco companies that knowingly poisoned people and concealed the health risks of using their products — an analogy Haugen is expected to use in her congressional testimony.

“The thing that the social media companies are doing, it’s sort of like the tobacco companies, like when people first started making and selling cigarettes, people didn’t know about cancer,” he said. “But then they did, and the tobacco companies would sort of tinker with the nicotine to maximize the addiction.”

Facebook pushed back on the report, telling 60 Minutes that the company works diligently to “balance protecting the right of billions of people to express themselves openly with the need to keep our platform a safe and positive place.”

Now a public affairs consultant, Burton, the founder of the Democratic super PAC Priorities USA Action, also serves on the board of the Center for Humane Technology, a nonprofit organization founded in 2018 that has pit itself against technology companies like Facebook, arguing that they are incentivized to stoke outrage and polarization at the cost of human well-being. The organization produced the 2020 Netflix documentary “The Social Dilemma,” which explores the deleterious influence of social media on its users. Bryson Gillette has done communications work for the Center for Human Technology, according to an event agenda posted online by PR News in which Burton is expected to discuss his work to create a “cultural awakening around the impacts of social media on democracy and our daily lives.”