“This combination — censoring many other things but not censoring anti-Semitism — sends a chilling message: If some things are censored because they are untrue, then items that are not censored must have passed some test for truth”

Social media platforms are engaged in massive censorship of matters related to alleged election fraud, doubts about medicine, vaccination, anything from former President Donald J. Trump, criticism of Black Lives Matter, doubts about transgender activities, climate change, hate speech and other supposedly politically incorrect tweets and posts. At the same time, it is open season for anti-Semitism, anti-Zionism, and the double standard toward things Jewish.

This combination — censoring many other things but not censoring anti-Semitism — sends a chilling message: If some things are censored because they are untrue, then items that are not censored must have passed some test for truth. Thus, the hashtag #HitlerWasRight, which has been posted thousands of times across the social media, must be true. So, too, must the thousands of tweets and posts that claim Israel is a genocidal, Nazi state that deliberately murders children. These anti-Semitic posts must also meet the “community standards” of the various social media. 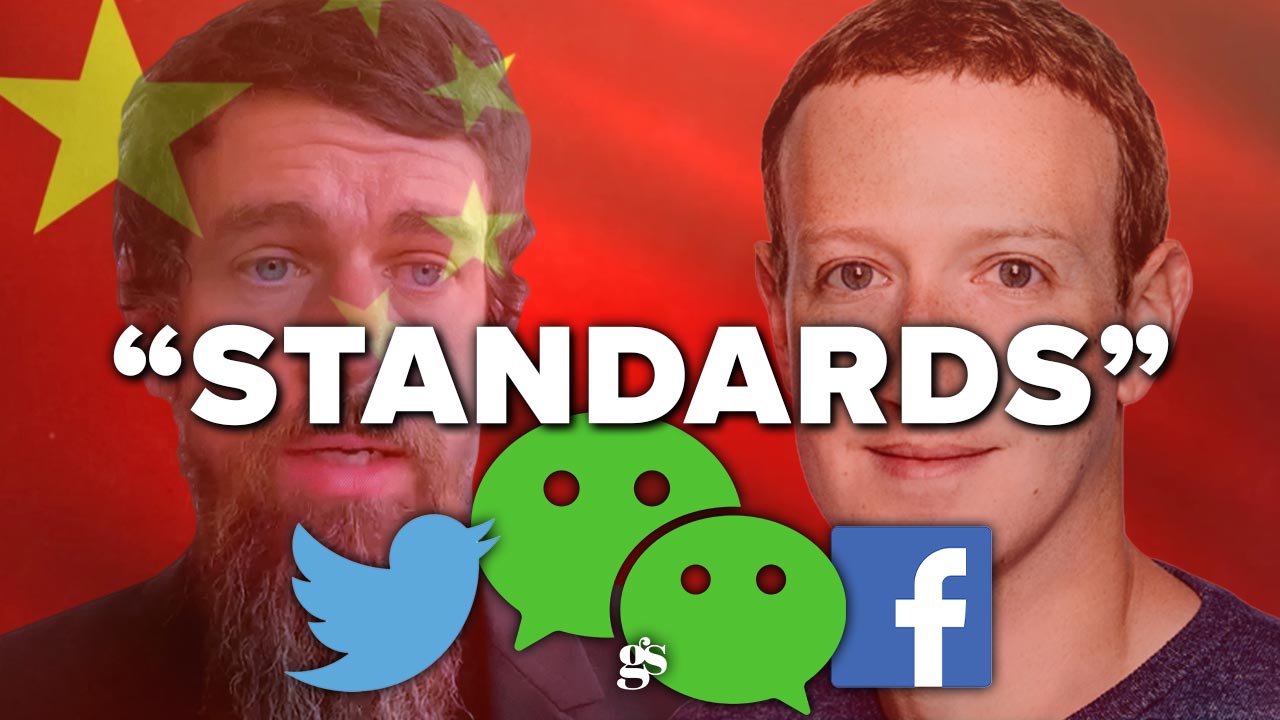 This is a major problem of selective censorship. When you censor nothing, you validate nothing. When you censor some things, then you implicitly validate what you do not censor. An example from history will demonstrate the dangers of selective censorship. Back in the day, when the Soviet Union decided what could and could not be read, it put an organization called “Glavlit” in charge of deciding political correctness — people often forget that the very concept of political correctness was invented by Stalin’s Soviet Union. I was in Europe debating a Soviet lawyer about anti-Semitism. I presented the audience with illustrations of anti-Semitic material published in the Soviet Union. My opponent outdid me: he presented neo-Nazi material published in the United states that was far worse. He seemed self-satisfied with his one-upmanship. Then I held up the material published in the Soviet Union and asked him to read what it said at the bottom. He understood what I was asking and he declined to do it. So I read it out: “Approved by Glavlit.” I then read what was on the bottom of the material distributed in the United States. It read “published by the Nazi Party USA.”

The same is quickly becoming true of social media. When they were platforms that allowed everything but illegal material, nothing published on their platforms could be attributed to them. That is why they got the benefit of Section 230, which exempts them from defamation suits: You cannot be responsible for defamation if you do not control what is published on your platform. Now, however, that social media companies have decided to become “Glavlit” — to publish only material that is supposedly truthful and passes its community standards — they have become more like the former Soviet Union than like the United States under the First Amendment.

This is not a call to censor anti-Semitic tweets. It is a call for social media companies to stop censoring other speech based on criteria of supposed truthfulness, “community standards” and other such questionable criteria that are subject to political, ideological and other biases. I want no censorship other than for material that is already prohibited by law. But if the social media companies persist in censoring, they must apply a single standard to everything. They cannot exempt anti-Semitism and false claims against the nation state of the Jewish people — while permitting other supposed “half-truths”. If they do, they will be responsible for promoting their own big lie: that everything they do not censor must be true. That is the dilemma of the benevolent censor. The current social media have the worst of both worlds: they censor material that is neither dangerous nor necessarily false; and then permit material which is both highly dangerous and demonstrably false.

isranet org
Previous articleFaced With A Tsunami Of Anti-Semitism, Diaspora Jews Still Cling To Their Bubble
Next articleThe Soviet Roots of Far-Left Antisemitism

Dan Friedman Forward, May 25, 2021 "I was shocked my private Instagram could be added into a group of such hateful behavior. What made it even...
Read more
Analysis

Brendan O’Neill Spiked, May 16, 2021 "This is the perverse position the woke left now finds itself in. It sees prejudice everywhere except where it actually...
Read more
Analysis

Daniel Johnson The Article, May 17, 2021 "None of these Left-wing anti-Zionists acknowledged the legitimacy of the Jewish State, because they do not accept its existence....
Read more