“COVID-19 is the greatest notwithstanding clause the Constitution will ever see.”

I’m very fond of vaccines, very fond. But I must say, these COVID-19 vaccines have been a bit of a letdown.

A year ago, the vaccines offered hope, a light at the end of the long tunnel of plague. Yet here we are, one year later, after the vast majority of Canadians dutifully rolled up their sleeves to get the jab, and the light seems even further afield.

Maybe our expectations were too high. When most people think of vaccines, they recall the shots that eradicated smallpox and relegated polio to the history books. Or the ones people would get before travelling to a far-off land to prevent them from getting some exotic disease.

Early on in this COVID storm, all our health and political wise-heads gave us hope with the message that there was a furious effort on the part of governments and pharmaceutical companies to come up with a vaccine. And that, once accomplished, all the annoyances and hardships — the lockdowns, closed businesses, being shut off from ill parents and loved ones — would be over.

Once the vaccines arrived, those same wise-heads made it sound as though, if we all took the shots, all would be normal again. So people lined up to be jabbed. They did so, it should be noted, as a signal of the trust they had in the appropriate authorities.

However, it was very soon that the relief spurred by the development of the vaccines was overcome by more anxiety, and the promise that life would be back to normal was revealed to be wishful thinking, at best. We started to learn that the efficacy of these products had a short shelf life; that one vaccine was but a prelude to another; that the vaccines would not necessarily prevent infection. Now, this idea of serial vaccines — required every six months, or whenever a new variant is born — is, if not troubling, at least the source of some unease. 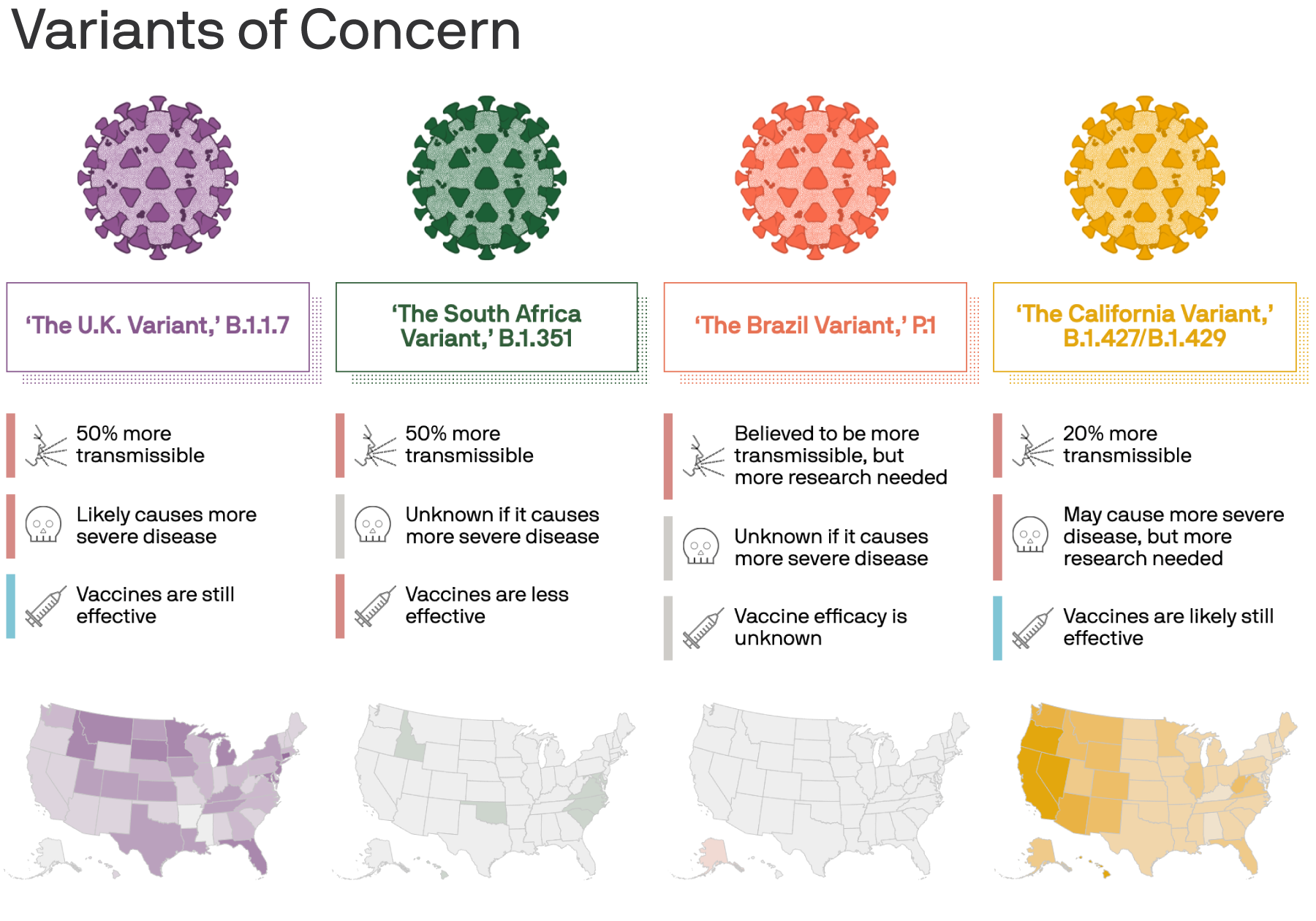 At the same time, governments and medical authorities — with precious little debate, and with minuscule regard for the elemental freedoms of all citizens — started to issue all kinds of mandates, threatening fines and demanding papers to go places. A blizzard of edicts came down on what people were allowed to do and not to do, depending on their vaccination status, with hardly a thought as to whether such restrictions on personal liberties were constitutional, never mind moral.

Mark this down: COVID-19 is the greatest notwithstanding clause the Constitution will ever see. It bypassed the whole of our famed Charter of Rights and Freedoms with hardly a whimper from any quarter. And let us not speak of the Opposition. If, that is, we have an Opposition.

And of course there was no great debate in the Commons or in provincial legislatures, no thoughtful deliberation of the proper limits a health emergency could place on civil liberties. The vaccine mandates came down by decree. People were — and are — being fired, even among the nursing and medical professions, which I must declare in passing has to be the most outlandish over-reach of all. Firing the people who have been taking care of Canadians for nearly two years during a shortage of health-care workers will remain a puzzle for the ages.

And how many more will end up falling into this category if they fail to keep up on their boosters? Already in some countries the definition of being “fully vaccinated” has moved from two doses to three. How long before the goalpost shifts again?

In this welter of confused, abruptly changing, ever variant understanding of what it even means to be vaccinated, should citizens who have, for whatever reason, made the personal choice not to take the vaccine, be labelled as “misogynists and racists” by the prime minister? In the face of a mutant virus that is infecting the vaccinated and unvaccinated at alarming rates, does it make sense for the health minister to be musing about “mandatory vaccinations”? 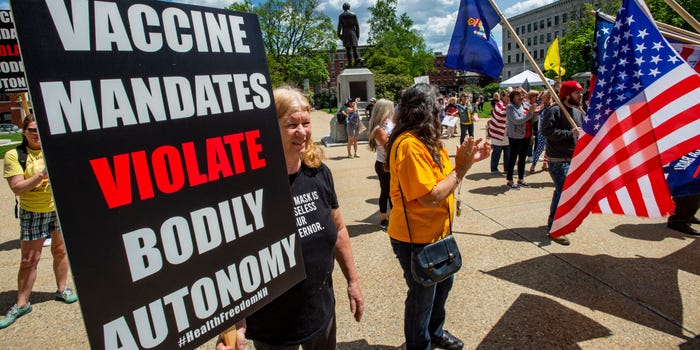 Targeting the “unvaccinated,” whatever precise meaning that has at this stage, is just cheap avoidance, low politics and — if I may coin a phrase — not the kind of thing that ever-tolerant Canadians are or should be accustomed to.