“In Ireland, anti-Jewish racism spreads within the corridors of power and unlike in the United Kingdom or the United States, appears to be as much driven from the top-down as the reverse,”

A new report on anti-Semitism in Ireland provides a comprehensive and “deeply disturbing” look into how Irish politicians and activists use the guise of criticism of Israel to promote anti-Semitic accusations and tropes that is becoming pervasive throughout Irish society.

“The spread of anti-Semitism throughout the Irish mainstream is clearly worse than in almost any other Western nation. It requires a massive educational drive to even begin to unravel some of the damage,” according to the report.

The over 200-page report, written by British investigative journalist David Collier, meticulously documents anti-Semitic and anti-Israel social-media posts made by Irish politicians, academics, student groups and NGOs/activists throughout Ireland largely over the past decade. 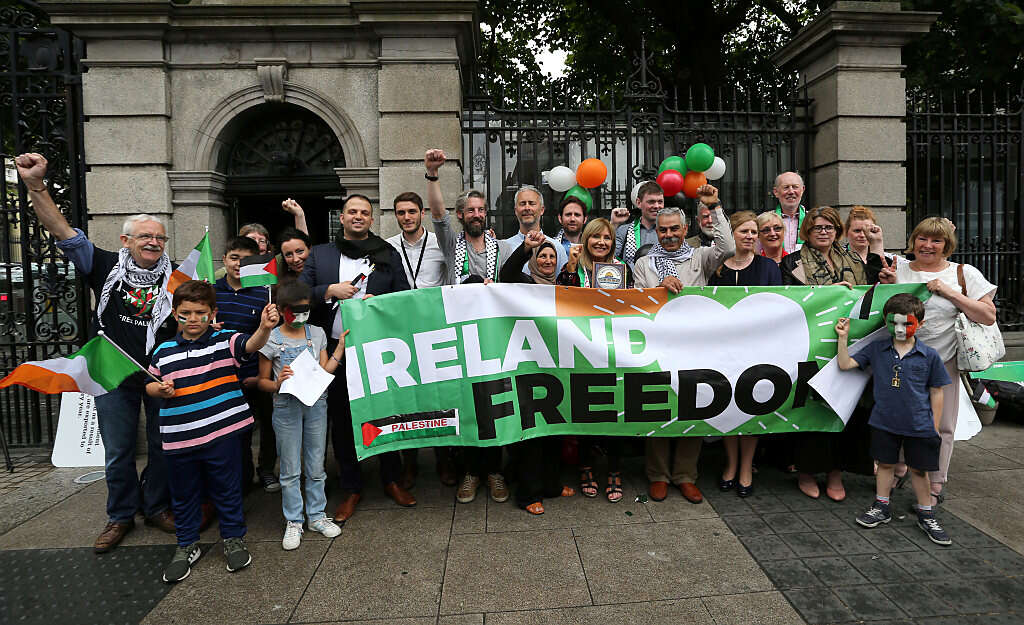 “In Ireland, anti-Jewish racism spreads within the corridors of power and unlike in the United Kingdom or the United States, appears to be as much driven from the top-down as the reverse,” the report said. “Some Irish politicians are obsessed about attacking Israel and Zionism, treating it in a manner different from the way they treat all other international issues. Irish politicians share material that is clearly fake and that comes from social-media accounts that are blatantly anti-Semitic.”

“The argument that allegations of anti-Semitism are about stifling ‘criticism of Israel’ is used to shield some of the most horrific anti-Jewish racism imaginable,” it said.

Several prominent Irish politicians, many belonging to the left-wing nationalist Sinn Féin, were captured in the report to support the BDS movement, anti-Semitic libels and the destruction of Israel.

Aengus Ó Snodaigh, TD (Teachta Dála or member of Parliament) for Dublin South-Central stated that “Israel is, without doubt, one of the most abhorrent and despicable regimes on the planet.”

Another Irish lawmaker, Chris Andrews, formerly of Fianna Fail and now a Sinn Féin TD, who has taken part in attempts to break Israel’s blockade of the Hamas terror group in Gaza, said in May—alluding to the 11-day conflict—that Israel wanted to “wipe out Palestine.” He went on to call Israel an “apartheid, racist, terror state.”

In 2018, he also “liked” a Facebook comment that both called the Israelis “murdering Zionist bastards” and seemed to suggest that Hitler may “not have been too far wrong.”

Among other examples include: 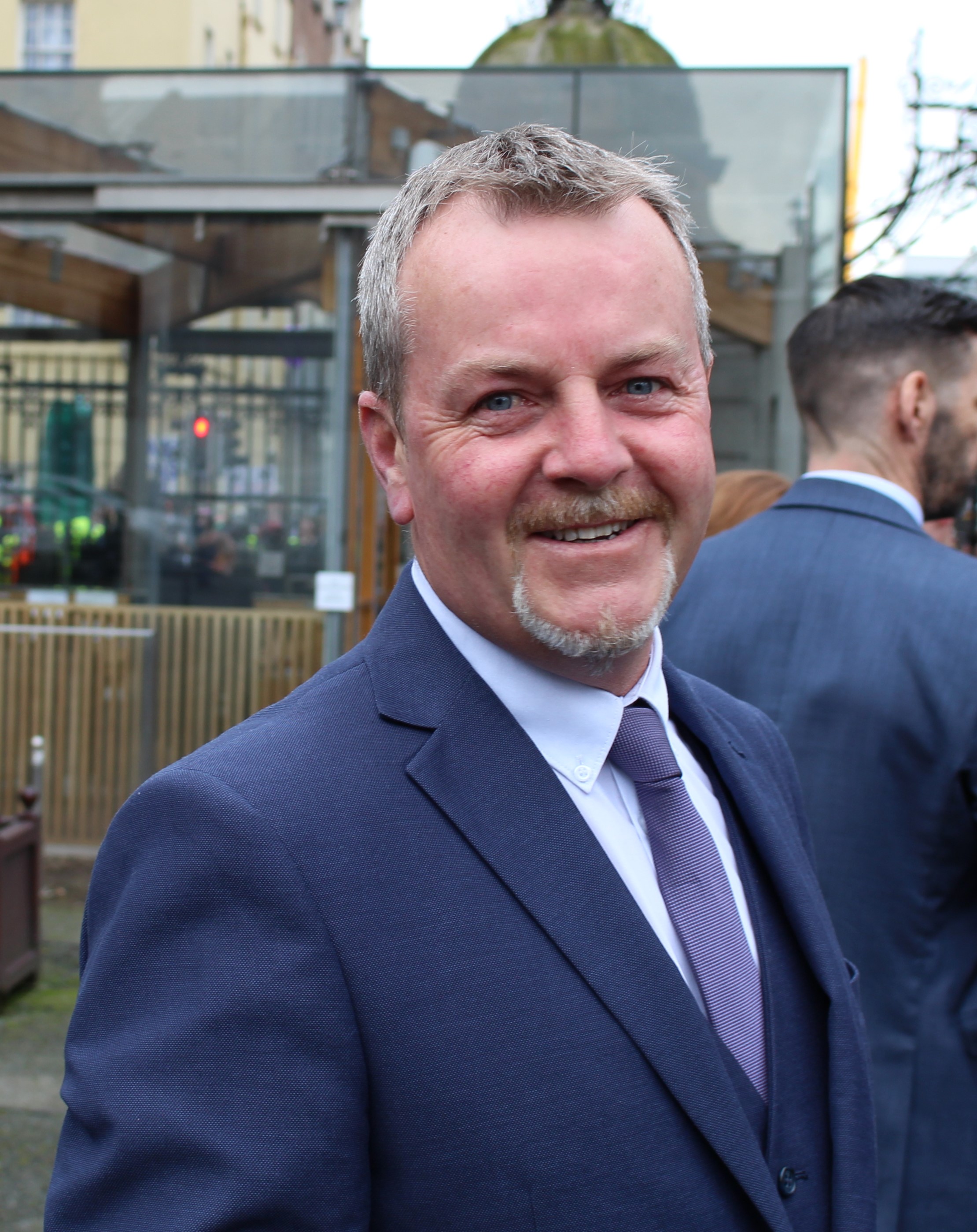 The report also documents how Irish politicians help in the spread of “fake news” on social media. It points to one example of how Pat Buckley, (Sinn Féin) TD for Cork East, shared a doctored photo of an Israeli soldier standing on a young Palestinian girl that generated outrage on social media, with comments such as “Zionist scum.” Another example from Sen. Frances Black (Independent) pushed the idea that Israel was flooding the Gaza Strip.

“This is an annual smear, a modern version of the accusations that Jews poisoned the well. Each year during heavy rainfall, much of the western coastal area of Israel and the Negev and Arava deserts flood. When Gaza floods along with them, the anti-Semitic propagandists use the opportunity to blame the Jews,” the report said.

Ireland has long been one of the most vocal critics of Israel within the European Union and is home to one of the largest BDS movements in Europe such as the Ireland Palestine Solidarity Campaign. Last year, Irish lawmakers considered a bill that would boycott products produced in Israel settlements, while in May, the country approved a motion accusing Israel of ‘de facto’ annexation of the West Bank. 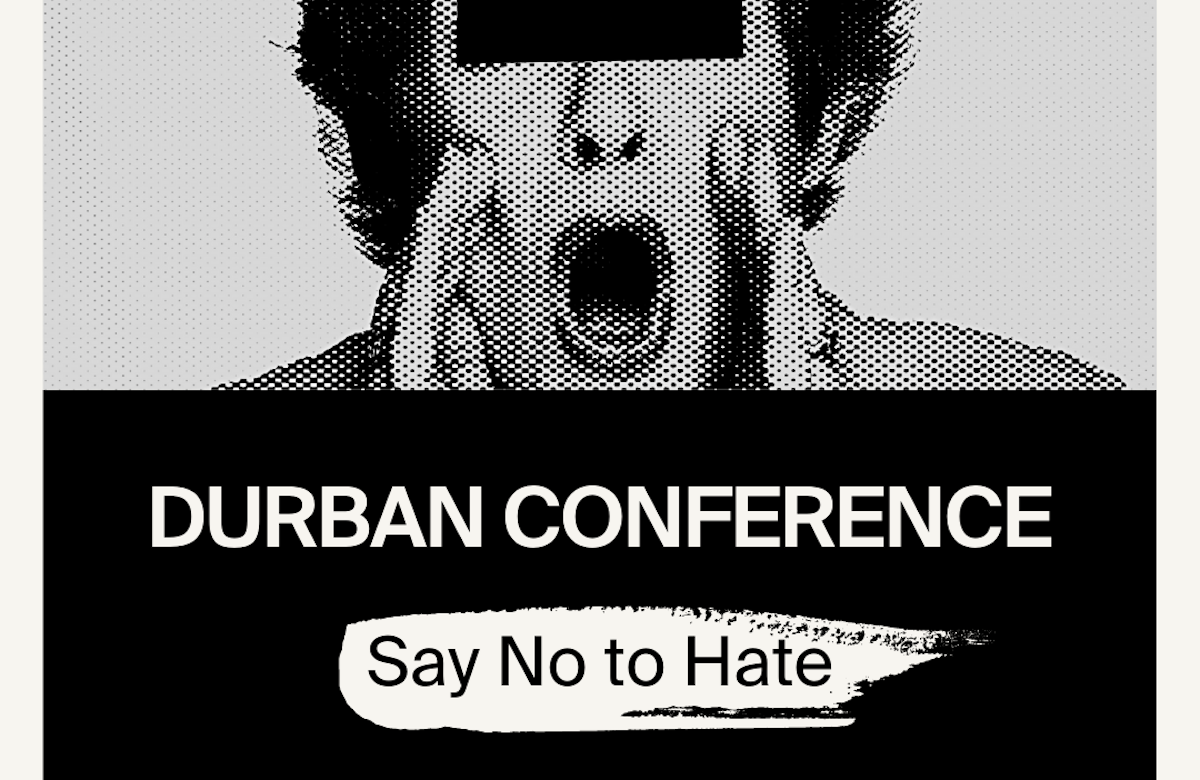 The report also details how anti-Semitism is not only limited to politicians but also “spills into the street.”

“There is little political will and few voices to counter it. This had led to a proliferation throughout the Irish mainstream,” it noted. “In almost every town analyzed, many of the key ‘activists’ have a history of sharing antisemitic content or giving voice to antisemitic ideology. There is even little or no reaction to activists sharing Holocaust denial.”

“Anti-Semitism is a key motivator in anti-Zionist activity. The people who share anti-Semitic ideology are often those handing out leaflets, organizing the protest and starting groups in their local areas.”

Many of these anti-Zionists view Zionists as “global manipulators, thieves, bloodsuckers” and as people “intent on destroying the world to fulfill their own evil agenda.”

“It exposes a dark underbelly of horrific levels of anti-Semitism that disguises itself as anti-Zionism, and which is evidenced within our political and academic spaces, on our streets and elsewhere,” she said.

“I can only hope its readership extends beyond those of us who are already deeply concerned by attempts to mainstream the oldest form of bigotry and racism within Irish society, and that it is digested and acted upon by our more moderate politicians, media outlets and the general Irish public,” stated Goodall.