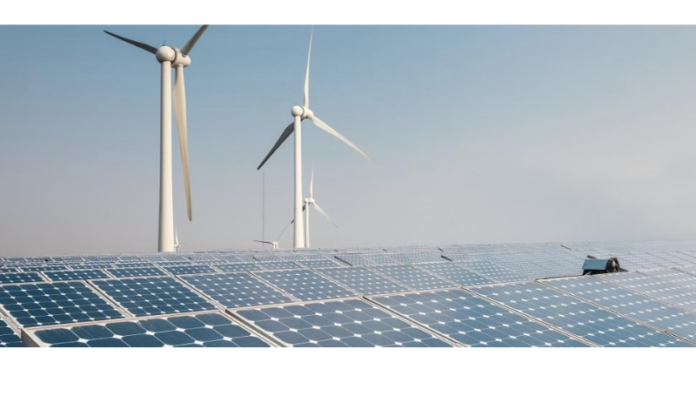 “Israel is still sorely lagging behind other nations on the green energy front. One of the reasons for this is Israel’s continued exploitation of and focus on natural gas.”

As many countries look to cut fossil fuel use and reach ambitious zero-emissions targets, Israel is resting on a goldmine of solar power whose full potential has yet to be realized, energy experts say.

With an average of more than 300 sunny days per year, the country is known for its sunny disposition. However, as of last year, only 5.7% of Israel’s entire power needs came from renewable sources, figures from the Israeli Electric Company showed.

So what is holding the country up?

Ahead of next week’s COP26 UN global climate summit in Glasgow, Scotland, Israeli Prime Minister Naftali Bennett on Sunday called the battle against climate change a “national security” priority and vowed to push forward with investments in green energy.

But green energy industry leaders are unconvinced that the government will be able to meet these goals.

“If Israel meets [those targets] it would be a miracle,” Dorit Banet, co-founder and CEO of Eilat-Eilot Renewable Energy, told The Media Line. “But I in the private sector and all my colleagues will do whatever we need to do to reach those targets.”

Together with an Israeli delegation of roughly 140 people, Banet is set to give lectures on renewable energy at the Glasgow meet.

Israel, she argued, has failed time and again to shift away from fossil fuels and capitalize on its greatest natural resource: the sun.

“In Israel, the main source of energy is the sun; it’s everywhere and there most of the year,” Banet said. “We have the sun and a lot of storage technologies. What we should do is decide that most of the energy should come from solar.” 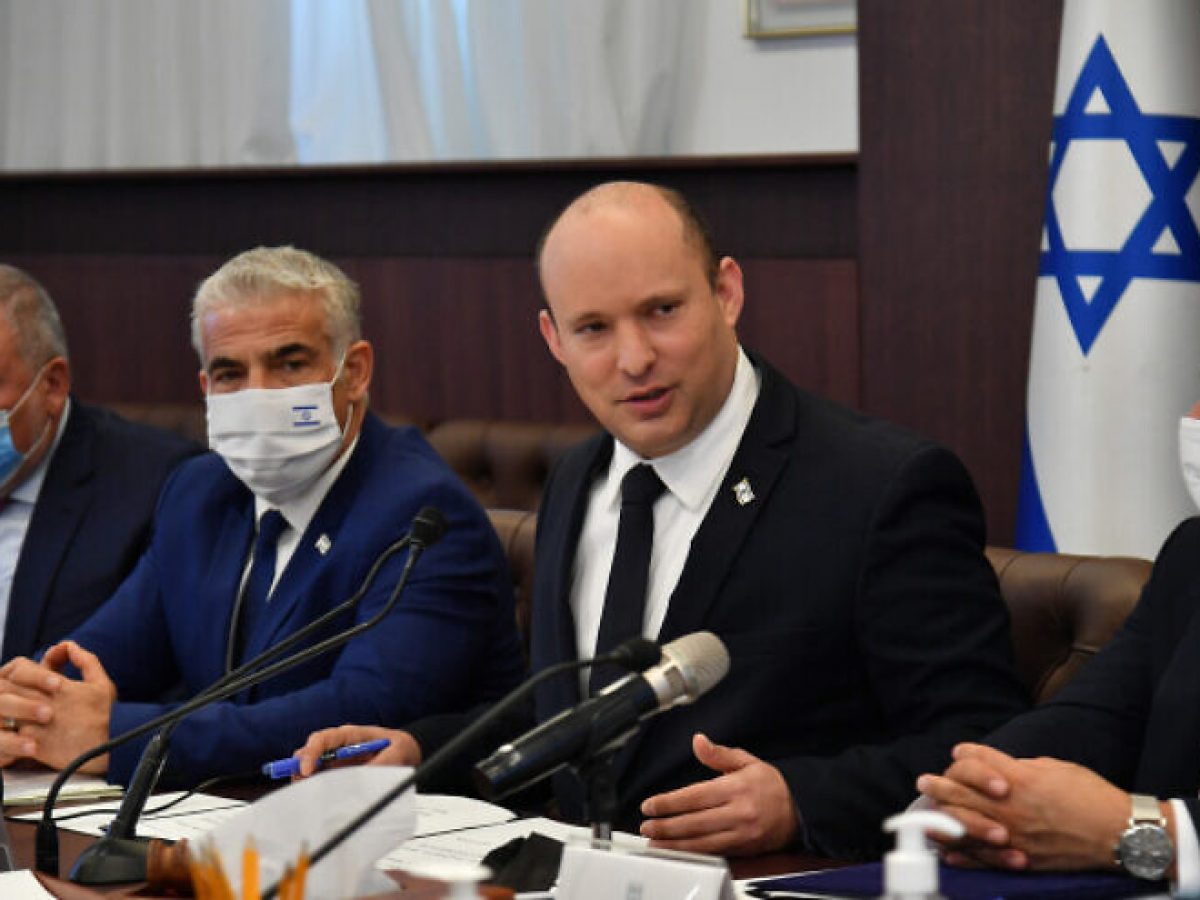 As part of Bennett’s program, Israel’s cabinet on Sunday approved a 725 million shekel ($225 million) plan to curb greenhouse gas emissions in the coming decade. The funds include grants for solar energy production, investment in sustainable energy initiatives and energy efficiency improvement in the private and public sectors.

While the funding is a move in the right direction, Banet asserted that Israel is still sorely lagging behind other nations on the green energy front. One of the reasons for this is Israel’s continued exploitation of and focus on natural gas.

“There is a lot of pumping gas out of the ground, to export to Egypt, Jordan, and to Europe,” she said. “We understand that most of the gas should stay in the ground. We need to introduce more and more renewable and sustainable energy. This is one of the biggest problems here in Israel.”

“It’s a very old system,” Banet explained. “Divide the country into micro-grids. Each part of Israel should be a micro-grid and all the micro-grids should be connected with one manager.”

Banet is also the co-founder and chair of Keilot, a new company that aims to take Israeli innovation technologies to developing countries, especially in places that have limited or no access to their local power grids.

But perhaps the biggest challenge facing Israel’s cleantech sector is a lack of funding. A report jointly released by the Israel Innovation Authority and the PLANETech community last week found that 72% of climate companies listed securing capital as their primary challenge to growth. 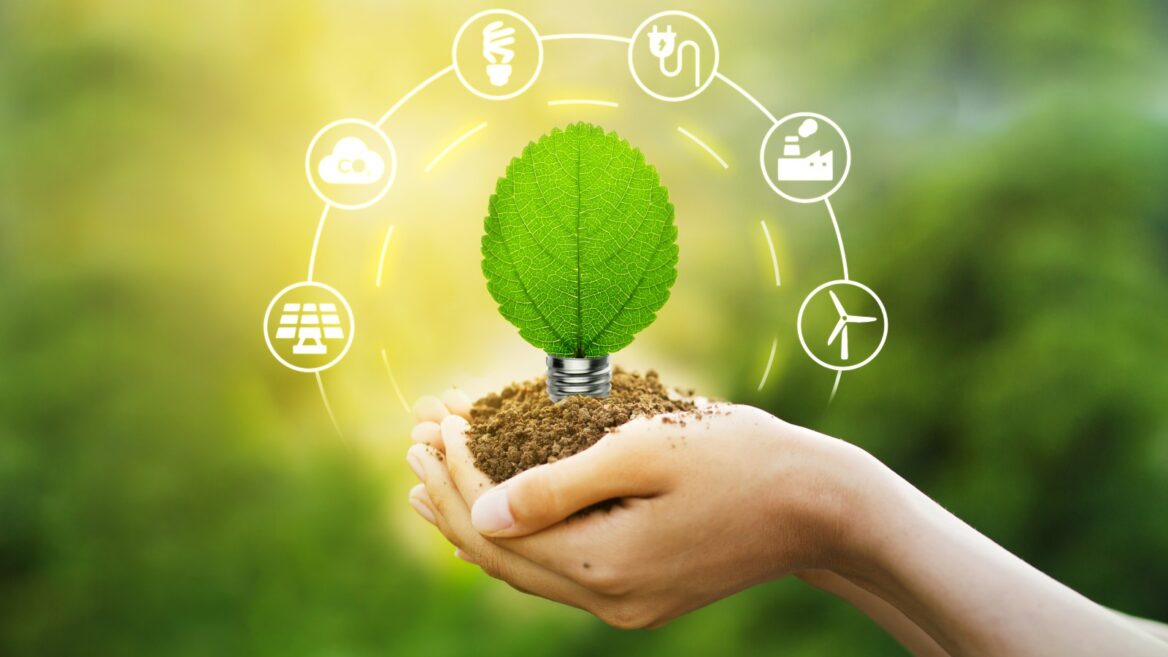 There are presently 637 startups and growth companies dedicated to climate tech in a variety of sectors in Israel, including agriculture, energy, transportation, water and alternative proteins.

At the Eilot-Eilat Renewable Energy Conference, which will be taking place in southern Israel in December, hundreds of industry leaders and government officials involved in the energy sector will come together in a bid to fast-track the development and implementation of new technologies.

According to Eitan Parnass, founder and CEO of the Green Energy Association of Israel (REAI), Israel’s main renewables lobbying group, the only way Israel can have a significant impact on the global climate crisis is by advancing technological solutions.

The country is already considered to be a global leader in water desalination, solar and geothermal tech.

“Israel must set itself the goal of becoming a center for innovation and excellence for climate technologies,” Parnass told The Media Line. “This step must come with significant government incentives and budgets.”

Like Banet, Parness argued that achieving Bennett’s 2030 goal would be difficult due to complicated geopolitical factors.

“Israel is an energy island that is not connected to any neighboring country,” he explained. “We don’t have renewable sources of power like hydroelectricity or significant wind energy. There are a very limited number of countries who have achieved 10% or greater solar energy production, and Israel is nearing this target.”