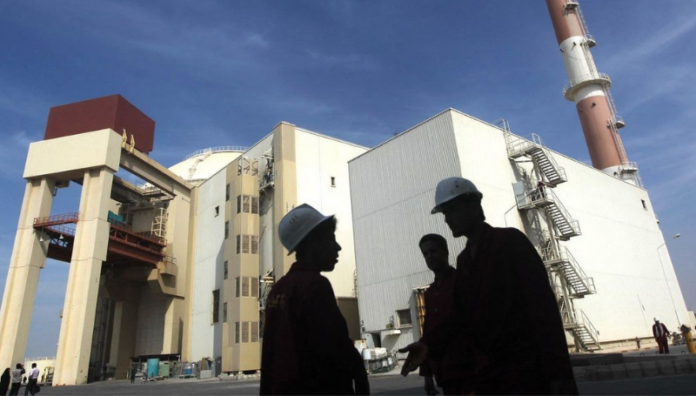 “The latest IAEA reports show Iran will go into the nuclear talks with its stockpile of enriched uranium over 11 times what was allowed under the 2015 deal, including a large amount of 20% and 60% enriched uranium.”

Iran’s stockpile of near-weapons-grade nuclear fuel has jumped significantly, according to a confidential report by the United Nations atomic agency that found Tehran has almost doubled its output of highly enriched uranium in recent months, putting it closer to being able to produce the fuel needed for a nuclear weapon.

Iran had a stockpile of 17.7 kilograms (39 pounds) of 60% enriched uranium—its highest purity output so far—in early November, up from 10 kilograms in late August, meaning it is getting closer to having enough highly enriched nuclear fuel for a weapon.

The International Atomic Energy Agency sent the findings to member states on Wednesday. The reports come ahead of the resumption of negotiations in Vienna this month on reviving the 2015 nuclear deal, a top Biden administration foreign-policy goal.

The IAEA also reported for the first time what it called “excessively invasive physical searches” by Iran of the agency’s inspectors, describing months of exchanges with Tehran about the matter. The Wall Street Journal reported in September that there had been several incidents of physical harassment of female inspectors by Iranian security guards

Iran’s Nuclear Program: What We Know About Tehran’s Key Sites

Experts say Iran would need around 15 to 25 kilograms of weapons-grade nuclear fuel for a weapon. The current stockpile of 60% enriched uranium would likely produce roughly 8 to 12 kilograms of 90% nuclear fuel—the purity needed for a nuclear weapon—depending in part on Iran’s efficiency in producing the material and the precise makeup of the current material.

It could take Iran just weeks to enrich its 60% material to 90%, experts say.

Iran says its nuclear program is for purely peaceful purposes.

The latest IAEA reports show Iran will go into the nuclear talks with its stockpile of enriched uranium over 11 times what was allowed under the 2015 deal, including a large amount of 20% and 60% enriched uranium. The higher the percentage or purity of enriched uranium, the easier it is to increase the concentration.

Tehran has recently resumed the manufacturing of centrifuge parts at a site that isn’t being monitored by the U.N. atomic agency, according to diplomats. The country is producing uranium metal, a material that can be used in the core of a weapon, and has significantly scaled back the IAEA’s monitoring of its activities by restricting access to inspectors.

Iran has also progressed in its ability to produce more-advanced centrifuges, diplomats say, speeding the time it takes to produce enriched uranium. 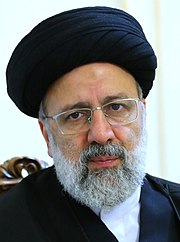 Meanwhile, Iran appears to have significantly hardened its negotiating position for the nuclear talks under hard-line President Ebrahim Raisi, saying the main topic for the Vienna talks will be when the U.S. will lift all sanctions on Tehran and playing down any discussion of its nuclear activities.

The nuclear advances increase Iran’s leverage in the talks, allowing it to press Washington to allow weaker restrictions on its nuclear program than set in the 2015 accord, something the Biden administration has said it won’t accept.

The 2015 nuclear deal placed strict but temporary limits on Iran’s nuclear activities in exchange for lifting most international sanctions. The U.S. exited the agreement in May 2018 and placed sweeping sanctions on Tehran. Since then, Iran has exceeded most of the nuclear restrictions in the accord.

In one of its two reports on Wednesday, the IAEA also reported to board member states its exchanges with Iran over Iran’s treatment of inspectors. Iran says problems arose because it tightened security at its nuclear sites following recent attacks on its facilities.

The IAEA said it had first raised the problem with Iran in June, and warned Iran again on Aug. 30 that “inspectors had continued to experience excessively invasive searches, which resulted in them feeling intimidated.”

The IAEA told Iran at the time it would report the matter to the board if the situation didn’t change. On Oct. 25, the agency wrote to Iran to say that given the continuing problems, it was now doing so.

The IAEA had told The Wall Street Journal on Sept. 14 that the agency had raised the issue with Iran. “As a result of this exchange between the agency and Iran there have been no further incidents,” a spokesman said.

The IAEA confirmed in Wednesday’s reports that they still hadn’t gained access to the Karaj site near Tehran to restore agency cameras that Iran had removed after a June incident which Iran blames on Israeli sabotage. Israel has declined to comment on the accusation. 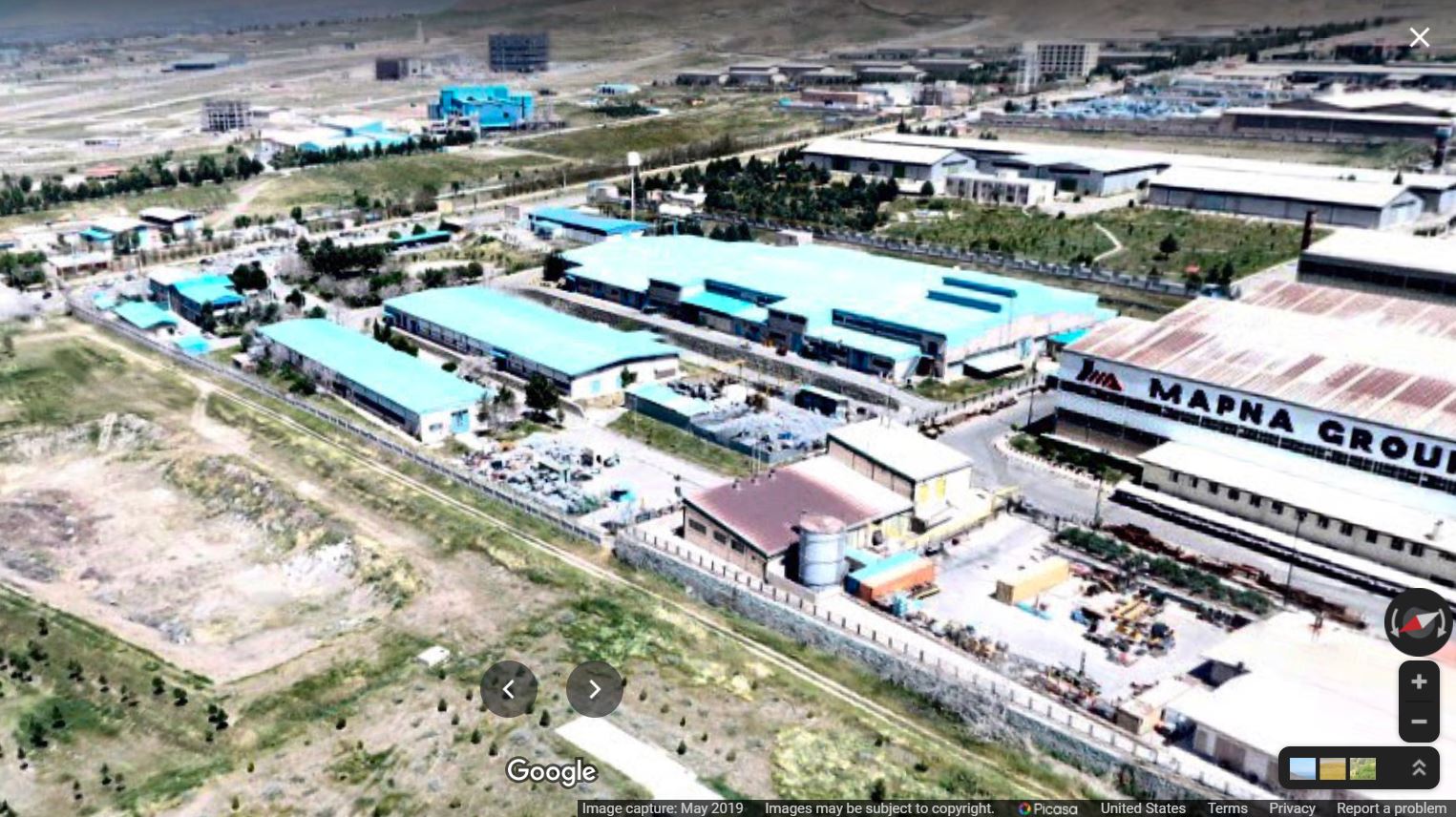 Production of centrifuge parts resumed at the site in late August without IAEA monitoring, and several hundred centrifuge parts have been produced there since then, with some being installed at Iran’s underground Fordow site, The Wall Street Journal reported on Tuesday.

The IAEA doesn’t know if the site is operating, and most of the advanced centrifuges recently installed at Fordow didn’t appear to come from Karaj, a senior diplomat said.

isranet org
Previous articleDaily Briefing: DOES THE MEDIA HAVE NO SHAME? (November 22, 2021)
Next articleBiden Cannot Let Pursuit Of Iran Nuclear Deal Lead to a ‘Munich Moment’