Iran Wants To Use China To Counter US – What Are The Implications?

“Iran’s whole narrative of its “revolution” has generally been that it is a “third way” between the East and the West and that it is self-sufficient.”

Iran has been increasing ties to China in recent years, impressively securing a 25-year cooperation agreement with Beijing. The details of the deal are still obscure, but Supreme Leader Ayatollah Khamenei tweeted about the importance of China on Sunday.

The point of his message should not be lost on the region. Iran is signaling that it can balance the US role in the region through work with Russia and China. Russia is a known quantity, but China’s emerging role has far-reaching consequences.

“The Islamic Revolution removed Iran from being under the control of the US,” the Ayatollah wrote. “That is why you see them becoming angry when Iran establishes political and economic ties with China, Russia and its other neighbors.”

Iran usually depicts the US as an arrogant power that it is resisting. But this message is interesting because it juxtaposes Iran’s desire for a deal with the US with the power of China, specifically mentioned before Russia in the message. 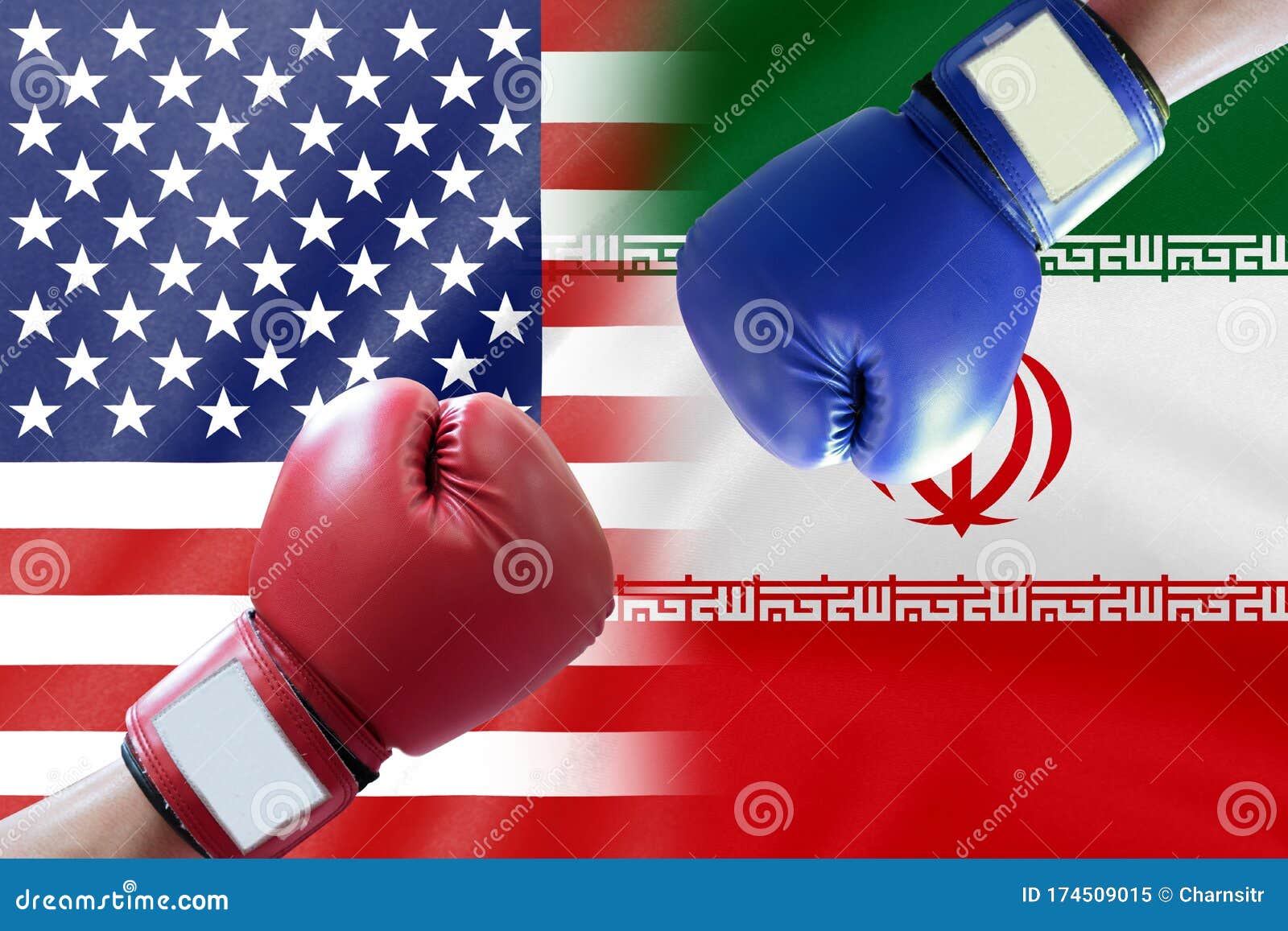 This shift to the East is a topic that has been discussed openly in Iran for years, including in its leading media. There is no consensus on the shift to the East because some fear China will get an outsized role and that Iran’s desire to get out from US sanctions will lead it into a subservient position with Beijing.

That is an important issue because Iran’s whole narrative of its “revolution” has generally been that it is a “third way” between the East and the West and that it is self-sufficient. Iran’s leaders secretly know the country’s economy is in shambles and its army is weak. It thrives on projecting power using other means, such as feeding off the chaos and weakness in Iraq, Yemen, Syria and Lebanon.

Overall, however, Iran is more a nuisance on the world stage than a global actor. Were it not for things such as the nuclear program and its constant threats to the US, Israel and other American partners, it would be viewed as a second-rate power.

That Iran is hinting at its ability to lever China against the US has ramifications for the region. Other countries in the region, such as Israel and the UAE, have amicable relations with China, and Beijing sees stability as important.

That means China’s view is not necessarily Iran’s view of the region. Beijing doesn’t necessarily want to empower “resistance” in the same way. China is likely happy to see the US role reduced, but even Beijing doesn’t want the US to melt away and leave insecurity and global trade routes under threat without the power of the US Navy present.

In some ways, China’s rise has been aided by the global hegemony the US carved out after the end of the Cold War. China’s Belt and Road Initiative is predicated on stability.

What might that mean for Iran’s overall behavior? Tehran may want to show the US that it can go elsewhere, for instance, to China. But it also knows its antagonistic behavior and use of asymmetric force is not welcomed in Beijing the way the US has tended to run to put out crises caused by Iran.

An Iran that is increasingly anchored in China may seek a more cautious and pragmatic regional role, if only because when it comes to Beijing, there is no need for Tehran to bluster and threaten because it will achieve nothing through threats.

Beijing is also studying what it can gain from Tehran. Iran is a large and important country of strategic value. It has vast human resources and can serve as a trade nexus. But it needs investment in rail and other infrastructure.

Unseating the US by working with Tehran can only go so far because the next step for China is to make its Iran investment pay off. When China reaches that stage, there will be many questions in Tehran about whether they made the right choice to shift to the East and how their behavior may change.