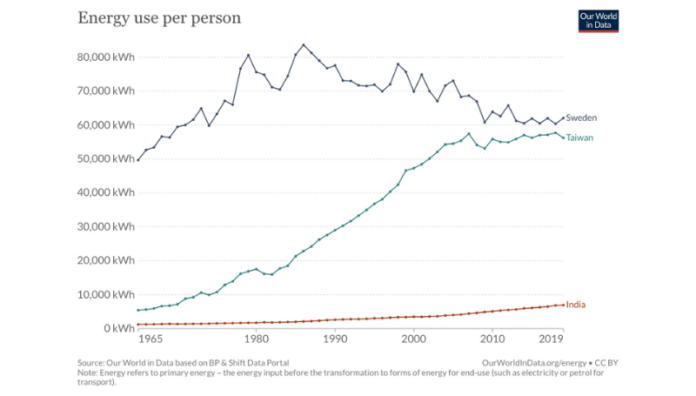 “There is a way to benefit the Israeli public and save our export sector and help Israel transition rapidly to a renewables-based energy economy all at the same time: Carbon-Focused Quantitative Easing.”

The US Dollar (USD) is currently at a historic low against the New Israeli Shekel (NIS). At first glance, this would appear to be good for the Israeli consumer. Except it isn’t. As an on-going investigation has alleged, and we all experience, importers are quick to raise prices when the shekel weakens against the dollar, but enjoy the added profits when the shekel is strong. It is the iron law of business – never deflate, always inflate – and the average Israeli consumer never manages to actualize their increased buying power.

In contrast to importers, exporters of goods and services are being crushed. One year ago, the shekel was at the already high point of 3.37 NIS/USD. As of this writing, it is at 3.08. For many companies and nonprofits that sell or fundraise in dollars but pay employees in shekels, that 8% difference in conversion value is equal to a month of operations. That is a huge and meaningful difference for Israeli manufacturers and service providers, who not only employ a growing number of people, but also are the basis for Israel’s global competitiveness. 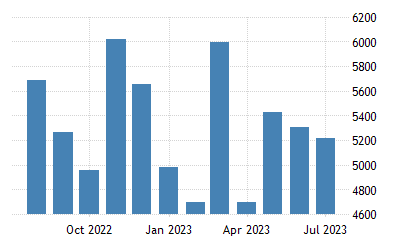 There is a way to benefit the Israeli public and save our export sector and help Israel transition rapidly to a renewables-based energy economy all at the same time: Carbon-Focused Quantitative Easing. The idea is simple: the Bank of Israel should set a target for the NIS/USD ratio (say, 3.6 NIS/1 USD). The central bank should then create as many shekels as it can, using monetary policy to direct new shekels into alternative energy transition infrastructure while keeping a close eye on the exchange rate. All of these new shekels should be directed towards bulk purchasing of regenerative energy infrastructure and employment of Israelis who would install that infrastructure as broadly as possible across the country, especially in periphery areas where energy costs are highest.

Quantitative Easing (QE) is a tool traditionally used by central banks with sovereign currencies to stimulate an economy during periods of downturn. You don’t need to be a believer in Modern Monetary Theory (MMT) to agree that John Maynard Keynes was right to propose it back in the Great Depression of the 20th century. Stimulation through monetary policy has repeatedly been better for the health of an economy than austerity. We’ve all experienced the difference in our lifetimes: while the US responded to the 2008 Financial Crisis with quantitative easing, Europe responded with austerity. The US economy grew, the EU economy crashed, and the whole world learned the lesson: when the pandemic hit, currency-issuing governments printed trillions of whatever currency they could.

In Israel, we have a different problem on our hands: despite the Israeli economy doing extremely well, our alternative energy economy is doing horribly. How well is our economy doing? Tens of billions of USD are streaming into the country as foreign investments, causing the shekel to strengthen quicker than a racehorse on steroids. Efforts by the central bank to buy dollars to balance out the shekel have actually failed because the Israeli economy is the horse everyone wants to bet on.

How horribly is our alternative energy economy? Germany, a country not known for its sunny beaches and warmth, is running laps around us in solar power utilization. According to State Comptroller Matanyahu Englman, “Israel is one of the few countries in the world that does not yet operate on the basis of a budgeted and approved national deployment plan, even though it is in an area with increased risk, and is therefore even more exposed to the risks of climate change.”

The good news is that we have the opportunity to light two candles with one biogas flame: we can increase the supply of shekels in our economy and use those shekels as an investment to rapidly transition our economy to be renewable-powered. We can use those shekels to buy proven renewable energy technologies, train people to install them, subsidize electric vehicles to enable bidirectional storage and charging, invest in hyper-local energy storage solutions, and upgrade our national grid. And we benefit both ways: a massive leap forward into a renewable future, and a more balanced shekel enabling the innovation engine of our economy to do more with fewer dollars earned and invested.

There will be those who reject the idea of quantitative easing entirely, citing fear of inflation. The key to avoiding this pitfall is in where the money goes: when money is directed towards investments in productive infrastructure, the economy is strengthened; when money goes towards paying down government debts, the currency is devalued, leading to the hyperinflation seen in Venezuela or Weimar Germany. We are in a golden moment in which fears of inflation as a result of QE are unwarranted. The government could turn off the shekel printing press the moment the exchange rate arrives at its predetermined destination, while helping, not hurting, Israel’s economic engine. If all we get out of this is a balancing of the shekel, dayenu.

More importantly, however, is the fact that nearly a century of experience with government monetary stimulus has shown that as long as money created is invested into productive infrastructure, and not just sloshing around searching for products to buy, it will not cause inflation. Considering the significant amount of work to be done to prepare Israel for the age of Climate Chaos, and considering the percentage of our population still in need of gainful employment, Carbon-Focused Quantitative Easing will not cause inflationary pressure.

There is no reason why a country as blessed with sunshine as Israel still relies on fossil fuels for any of its power. Our government has a golden opportunity to walk the talk of Glasgow and strengthen our export sector at the same time, helping consumers and industry and innovation all in one, elegant fell swoop. Let’s call upon our Government of Change to change our monetary strategy, instruct the Bank of Israel to print up shekels, and invest them in the infrastructure we will need to remain an economic powerhouse into the future.

Dedicated to solving problems facing humanity with sustainable and scalable solutions, Ariel Beery co-founded and led 3 Israel-based social ventures over the past two decades: CoVelocity, MobileODT, and the PresenTense Group. His geopolitical writings – with deeper dives into the topics addressed in singular columns – can be found on his substack, A Lighthouse.