“Without warning, the classroom door bursts open. It’s the principal. He strides over to you. Pulls you out of your chair. Wrenches your arm agonisingly. Bellows intimidatingly in your face. His voice trembles with revulsion; droplets of his foul spittle shower your spectacles. “It’s all your fault,” he roars.”

We have all found ways of dealing with new challenges during the past year or so. We outfaced adversity, the nature of which we had never envisaged. We marshalled untested reserves of fortitude in order to survive.

Of course, there’s no one, single skillset when it comes to confronting universal problems of global magnitude, and all are rooted in the contiguous fields of pragmatism, denial and, for many, imagination.

Here’s another exercise in imagination. Imagine that you’re back at school. Closeted in a stuffy classroom, surrounded by your peers. You’ve all been given a task by your teacher, one requiring your full concentration. You sit there, head down, scribbling away, conforming.

For as long as you can remember, the adults in your life have been enjoining you not to draw attention to yourself. Not to make waves. Not to cause trouble. Not to fight back.

Suddenly, outside the room, a corridor away, loud noise erupts. A scuffle of some sort. There’s shouting. A schoolbag is lobbed through the window. A pane is broken. Someone’s hurt. 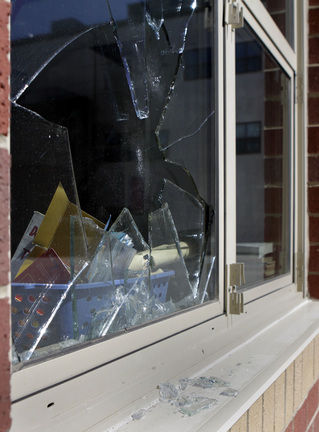 Nothing to do with you; after all, you’re safely ensconced in your classroom, getting on with your work.

Without warning, the classroom door bursts open. It’s the principal. He strides over to you. Pulls you out of your chair. Wrenches your arm agonisingly. Bellows intimidatingly in your face. His voice trembles with revulsion; droplets of his foul spittle shower your spectacles. “It’s all your fault,” he roars. 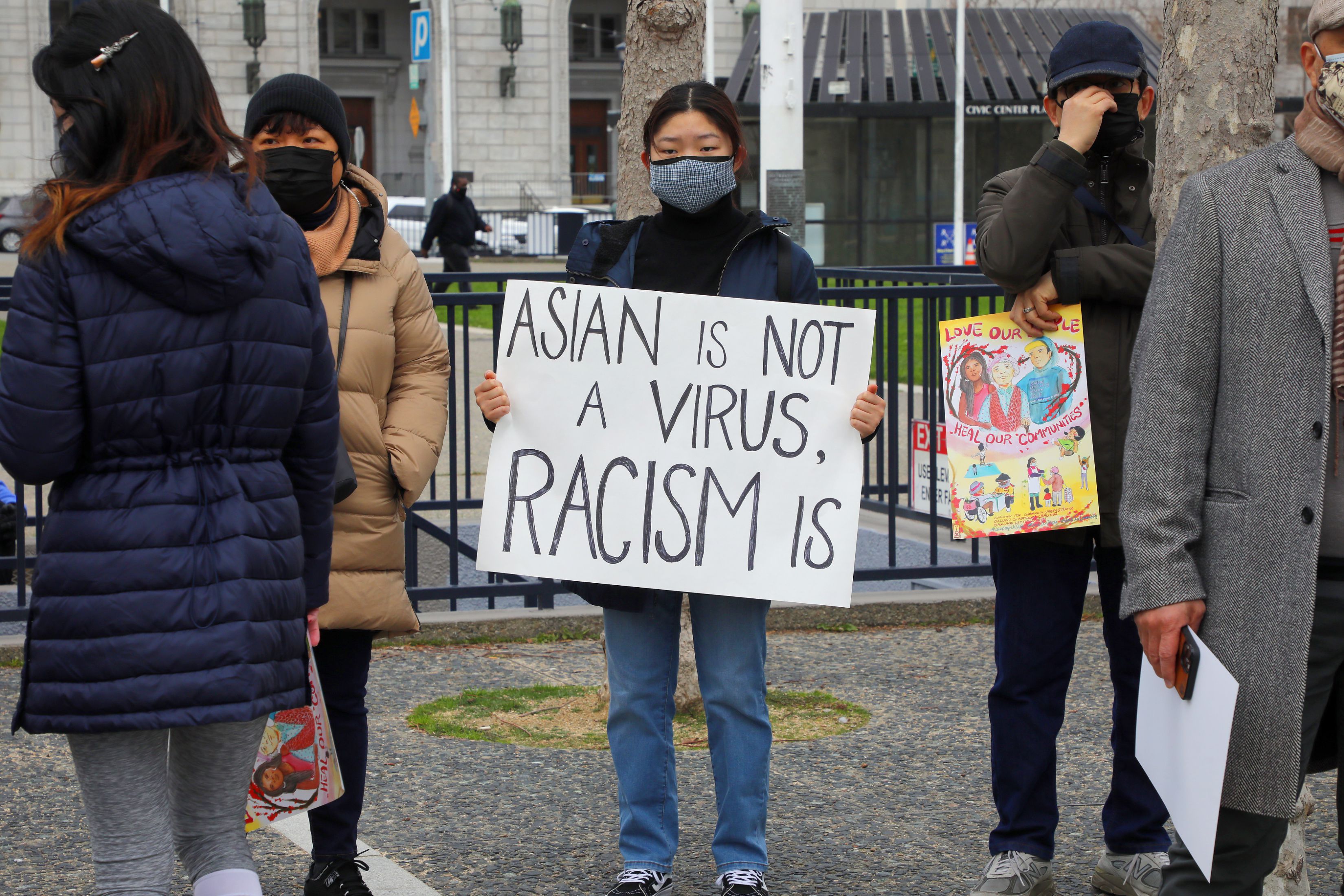 It’s as ridiculous as accusing your Asian neighbours of causing Covid-19. Or treating all Irish Protestants as the living embodiment of Cromwell

You know it isn’t true. You were here all the time. You look around the room seeking support, but there’s none. Most people look away. Some laugh, carnivorously. One or two stand up for you, but they’re ignored, bullied, threatened with the same punishment you’re about to receive.

Sounds unfair? Yes. Unimaginably unfair. The stuff of nightmares. Surely a tolerant, inclusive, pluralistic society like Ireland would never countenance anything like this.

Why, it’s as ridiculous as accusing your Asian neighbours of causing Covid-19. Or treating all Irish Protestants as the living embodiment of Cromwell. It’s an improbable, impossible scenario. Isn’t it?

This is the existential threat that perpetually hangs over your head, gnawing away at your sense of security; eroding and erasing your identity. Normalising the politics of exclusion and isolation. Oh, and desecrating your grandparents’ graves. Daubing Nazi-era graffiti on the gates of your places of worship. Generating tsunamis of filthy online vilification. Sounds familiar? It should.

Let’s all go back to school again, this time for a lesson on semantics. Some people in Ireland seem confused by language, particularly when a word has more than one meaning.

Anti-Semitism is the ancient, visceral hatred that clings on and spreads, virus-like, within societies 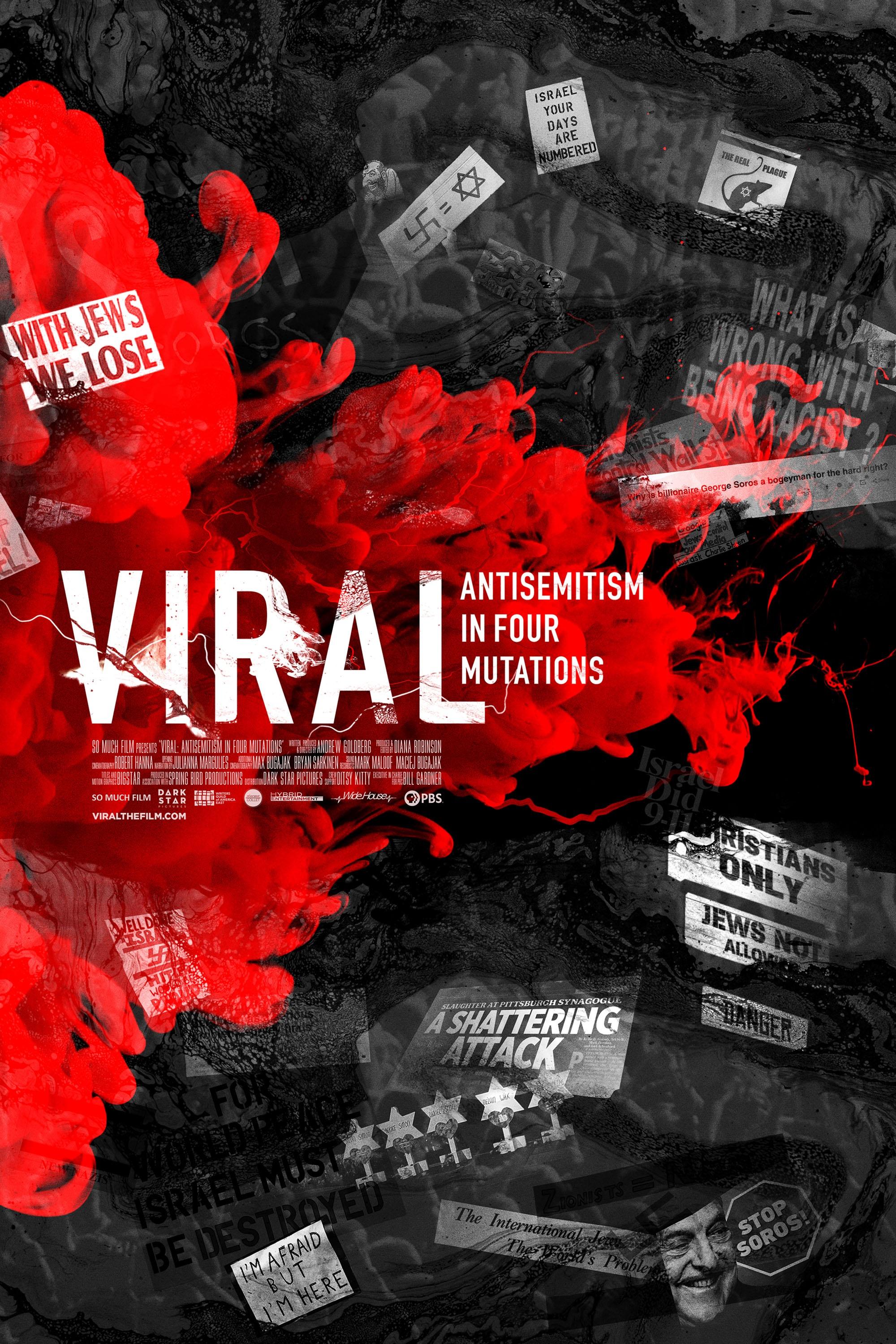 The word “condition”, for instance. Or the word “state”. Sometimes these words are synonymous. Or not; it’s all about context, you see. The condition of being Jewish, in contrast with the state of Israel. Conceptually, these are unequivocally not the same. Unfortunately, there exists a sector of Irish society unable or unwilling, or both, to comprehend this hard, inescapable fact.

People who bluster that they aren’t anti-Semitic (let’s pretend, charitably, that they have a remedial understanding of the term “anti-Semitism”). People who attempt to cloak their anti-Semitism in a tissue of self-righteous justification. People whose Pavlovian response to conflict in the Middle East is to visit their ire upon Jews . Any Jews, anywhere. All Jews, everywhere. Always.

This pattern has been repeating itself throughout recent history. Anti-Semitism is the ancient, visceral hatred that clings on and spreads, virus-like, within societies even when other forms of institutional racism are purged.

Rational public discourse, and the actions arising from this, will rid us of the despicable unseen enemy that is Covid-19. We could do the same with anti-Semitism. Why not?