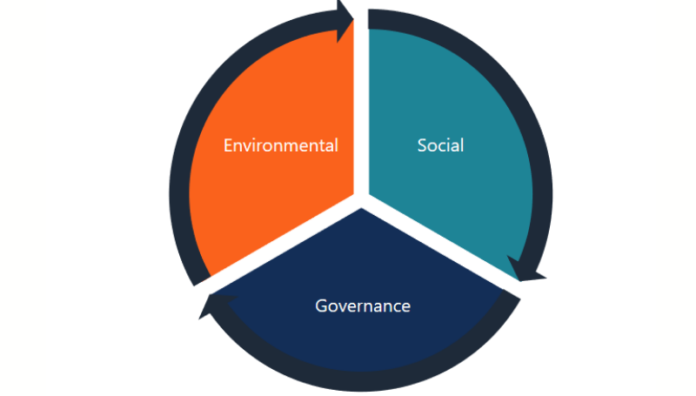 “Canada is not nearly as litigious as the U.S. But the spate of ESG cases that have engaged Canadian courts since 2018 suggests more is coming.”

Supporters of the Indigenous Wet’suwet’en Nation’s hereditary chiefs march in Montreal in 2020 as part of protests against British Columbia’s Coastal Gaslink pipeline. The Nation has sued Ottawa for not taking action against climate change and approving high Ghg-emission projects.

By all accounts, environmental, social and governance (ESG) litigation will soon be flooding Canada’s courts. The international trend, after all, is undeniable: According to the Sabin Center for Climate Change Law at Columbia Law School, more than 1,385 lawsuits seeking relief from climate change, which is but one aspect of ESG litigation, have been filed in the U.S. More than 425 have surfaced in other countries, including Canada, France and Britain.

“In the last 18 months to two years, there’s been an explosion in ESG enthusiasm and awareness in every sector of the economy,” said Dennis Mahony, the Toronto-based co-chair of Tory LLP’S interdisciplinary climate change and emissions trading practice. “What’s driving it is the federal government’s aggressive environmental agenda, an emerging social movement reminiscent of the ‘60s that is identifying social issues and holding institutions accountable, and the corporate community’s growing acceptance of the risks involved and their responsibilities gones.”

So pervasive is ESG consciousness that Torys felt compelled to offer clients a 10-part webinar devoted exclusively to ESG during the summer. The firm also devoted its entire March quarterly publication to ESG issues.

“Corporate clients are calling us with increasing regularity about ESG disclosure,” Mahony said.

Canada is not nearly as litigious as the U.S. But the spate of ESG cases that have engaged Canadian courts since 2018 suggests more is coming. They include:

❚ In August, the Federal Court dismissed the federal government’s attempt to shut down a challenge by environmental groups to the first “fast-track” exploratory drilling approvals under the new Impact Assessment Act; 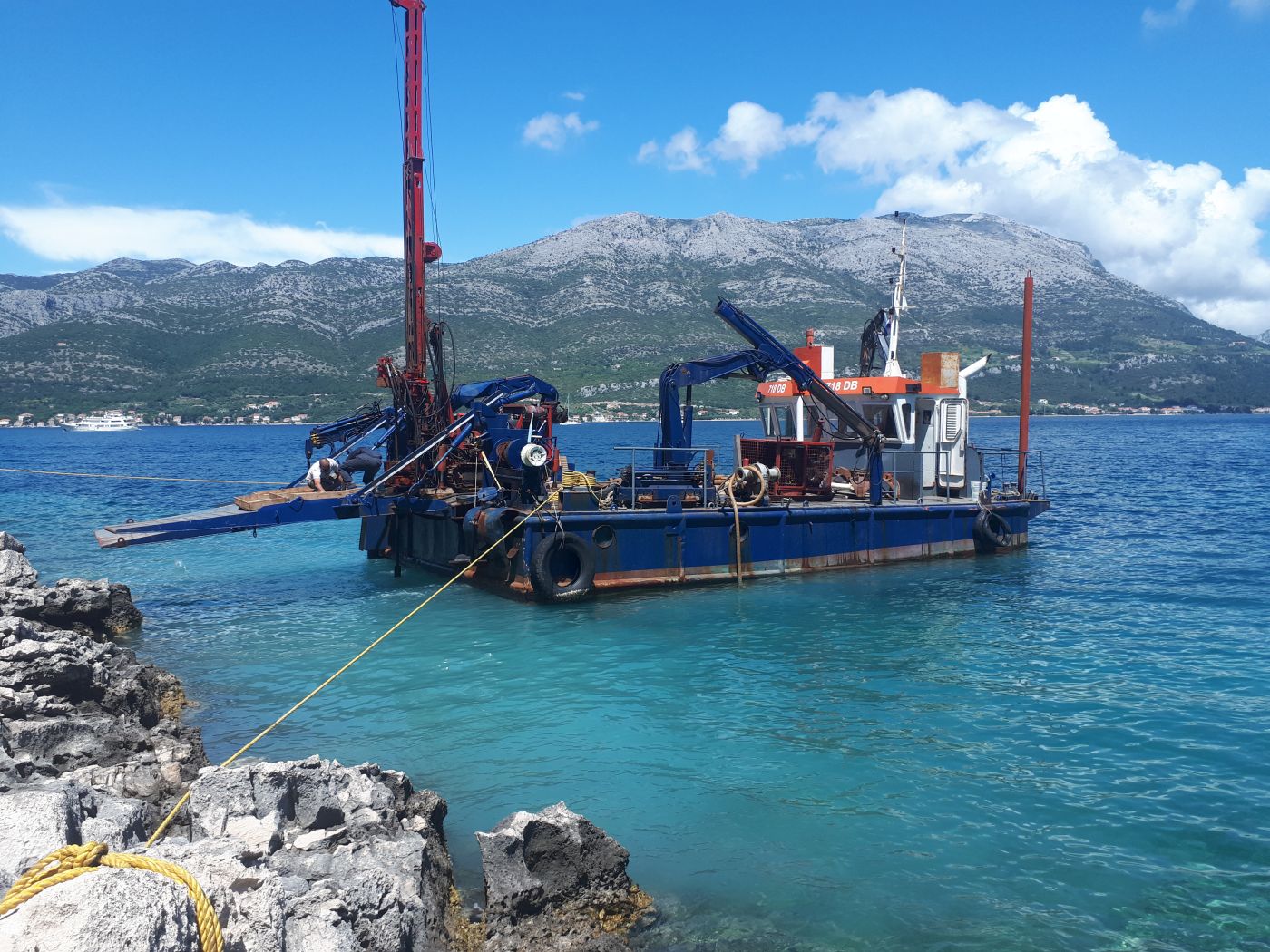 ❚ A group of under-35 Quebec citizens has filed a class action claiming that Canada offended the Charter of Rights by failing to take sufficient action to reduce greenhouse gas emissions. The Quebec Court of Appeal has reserved judgment on whether the case can be certified;

❚ Fifteen youths have brought a similar claim in the Federal Court, which dismissed the case. Although the plaintiffs have appealed to the Federal Court of Appeal, the court has yet to set a date for the hearing; 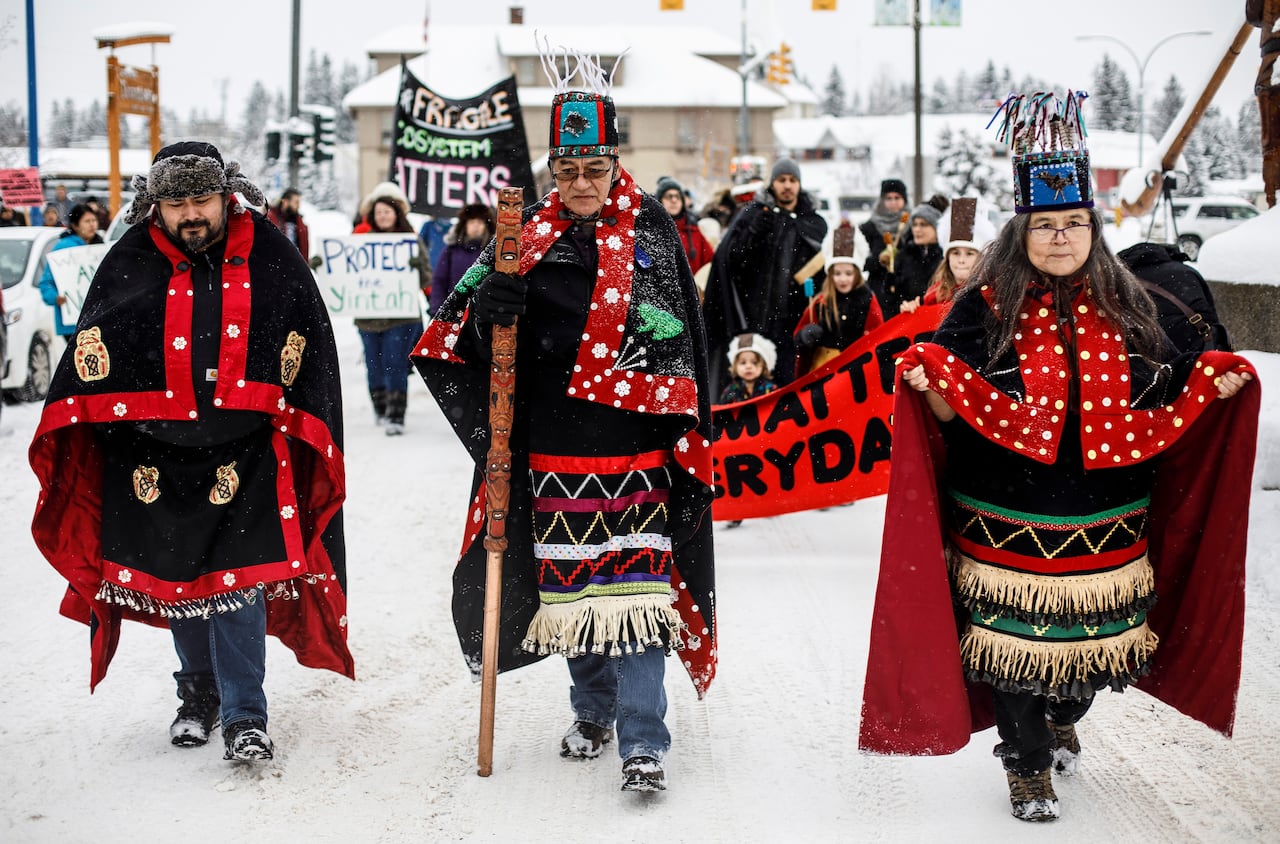 ❚ A Wet’suwet’en First Nations group in northwestern British Columbia has sued the feds for not taking action against climate change and approving high Ghg-emission projects, particularly the Coastal Gaslink pipeline, being developed by TC Energy Corp. on the West Coast. The Federal Court struck the claim, but the Nation has appealed;

❚ Seven young Ontarians have attacked the province’s Cap and Trade Cancellation Act, claiming it contributed to illnesses and other harms by weakening environmental targets and allowing more emissions. Both the Superior Court and the Divisional Court rejected government motions to dismiss the case, paving the way to trial; and

❚ Black federal employees have filed a class action in the Federal Court seeking long-term solutions to address systemic racism and discrimination in the Public Service of Canada. 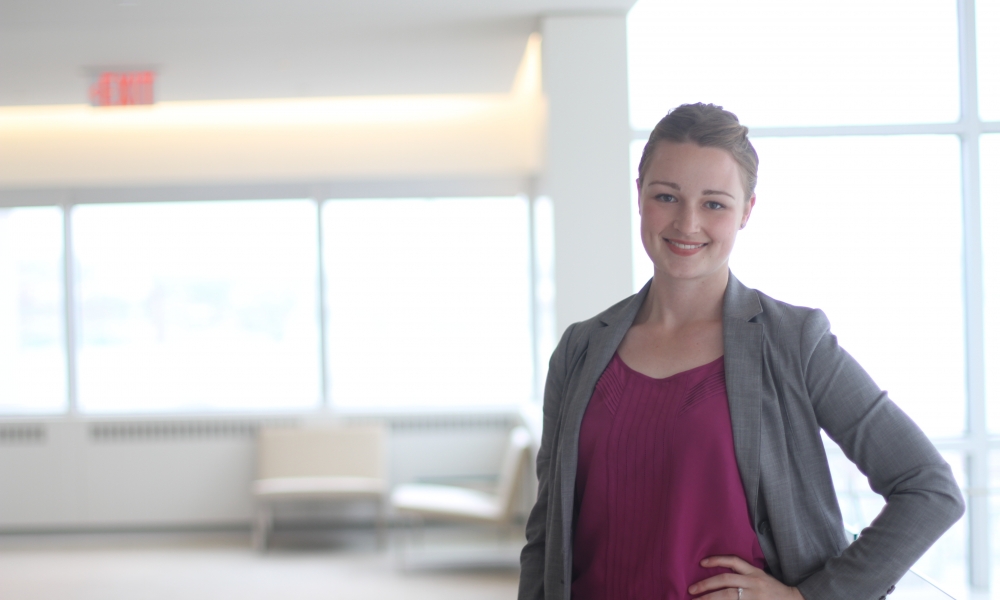 Melanie Gillis, who practises environmental law at Mcinnes Cooper’s Halifax office, believes that what we’ve seen so far is just the tip of the iceberg.

“With the rise of ESG, there’s inevitably going to be a rise in related litigation,” she said.

The sheer breadth of the ESG umbrella suggests a vast playing field for lawsuits.

“We’re talking about a staggering range of litigation and regulatory risk,” said Radha Curpen, the Vancouver-based co-head of Bennett Jones’ LLP’S environmental and Aboriginal law practices. “Companies need to remember that ESG obligations are not just voluntary, but are supported by both legislation and the common law, and that investors have broad and important expectations for ESG.”

There’s perhaps a no more compelling example of ESG’S ubiquity and litigation potential than the federal government’s mandate that “Gender-based Analysis Plus” (GBA+) be undertaken on all policies and proposals. What that means is that policy-makers must take into account a host of “identity factors” when examining the policies’ and programs’ impacts and opportunities on diverse groups. These identity factors include sex, gender, Indigenous heritage, age, education, language, religion, culture, ethnicity, geography, socio-economic status, family status, and disabilities.

For example, the “duty to consult” with Indigenous groups arguably now goes beyond the effect on the group as a whole to consideration of how a project may reinforce and transform existing inequalities and unequal power relations in communities.

“There are innumerable threads that merge in these issues,” said Mahony’s partner John Terry.

Indeed, litigation involving environmental issues and Aboriginal rights has led the ESG wave since the Supreme Court of Canada enunciated the Crown’s “duty to consult” in the 1980s. And with Canadian courts’ recent recognition that interference with the numerous impact benefit agreements (IBA) that have been reached over the past 30 years can invoke the duty to consult, disputes are likely to proliferate further. Most recently, the Innu Nation, relying on a 2011 IBA, sued Ottawa and Newfoundland & Labrador for failing to consult before negotiating the $5.2 billion Muskrat Falls hydro dam bailout agreement reached in July.

Companies are already facing challenges from activist shareholders: Engine No. 1, a tiny hedge fund, unhappy with Exxonmobil Corp.’s approach to climate change, unseated three board members in May; about the same time, Chevron Corp. shareholders voted 62 per cent in favour of an activist proposal forcing the group to cut its carbon emissions. And securities’ regulators emerging focus on ESG risk disclosure means that companies will be held accountable for their public statements, or the lack thereof, about Esg-related risks and strategies.

“Regulators have made it clear that boards should err on the side of materiality when they’re dealing with ESG risk,” Curpen said. “These days, companies must have solid ESG programs and policies, and be very careful to ensure that facts and data support their performance reports — put another way, don’t go to a place you can’t get to.”

As well, in early September, Bloomberg News reported that the U.S. Securities and Exchange Commission, long dubious about the green and socially conscious labels that Wall Street hangs on some US$35 trillion in allegedly sustainable assets, has required money managers to explain the standards they use for their ESG classifications. This is the second such review since 2020, and, according to Bloomberg’s sources, shows that the issue is “a priority” and cause for concern

about “a rash of enforcement actions.”

But quite apart from disclosure, liability may emerge from corporate failures in formulating adequate responses to ESG, accountability for ESG goals that companies have set, corruption issues, diversity inclusion, workplace safety, and product liability for errant claims for greenwashing goods’ environmental impact.

Certainly, the jurisprudential catalysts are emerging, perhaps none more so than a Netherlands court’s ruling earlier this year ordering Royal Dutch Shell Plc. to reduce the CO2 emissions of its 1,100 companies by 45 per cent as of 2030 from 2019 levels. The decision is a blow to traditional thought, which holds that corporations’ duty of care only goes as far as meeting minimum standards set by government. But Shell’s reasoning makes corporations responsible not only for consequences caused by their actual emissions, but also imposes a proactive (and prospective) duty to reduce them.

Canadian courts are in no way bound by The Hague court’s decision. Even if they were, the decision is clearly distinguishable as Canadian legislation does not mirror the Dutch Civil Code provisions on which it rests. Still, while a similar case would have an uphill battle in this country, there’s little doubt that it is yet another of the many catalysts transitioning the common law to an ESG environment.

Meanwhile, the growing international dimension to ESG cases may be having a similar effect.

In the mining sector, the SCC, dealing with a lawsuit in which Eritrean workers sued Nevsun Resources Ltd. for violations of customary international law, ruled that Canadian companies may be liable for human rights abuses committed abroad. In another case, B.C.’S Court of Appeal allowed a claim by Guatemalan nationals to go to trial in Canada against Tahoe Resources Inc. even though the shootings by security guards that were the subject of the lawsuit had occurred at mines owned by foreign subsidiaries. The Supreme Court of Canada refused to grant leave to appeal.

Corporate responsibility for international supply chain management is also under attack on the ESG front. Although their case was ultimately dismissed in 2019, a group of Bangladeshi victims sued Loblaw Companies Ltd. over the collapse of a garment factory in their country in 2013.

“The case focused on supply chain issues, which are very complex, and the issues may well arise again,” Terry said.

That will almost certainly be the case if Canada’s postelection government gets around to passing what has become known as the “Modern Slavery Act,” legislation that has been described as “supply chain transparency legislation.” The law, which was introduced and reached second reading in the Senate, prohibits the importation of goods produced by forced or child labour and requires businesses to report the measures they have taken to reduce the risk that forced or child labour is used at any point in the production of their products.

“This legislation follows the trend of corporate accountability for international human rights,” says Gary Clarke, the Calgary-based co-head of Stikeman Elliott’s national employment and labour group. “But if it is ever enacted, it will come right out of left field for a lot of companies.”

Meanwhile, Global Affairs Canada is expanding its “responsible business conduct abroad” strategy beyond the extractive sector to the entire economy. The strategy, aimed at supporting Canadian companies in monitoring their activities abroad, is focused on best practices with respect to certain key trends, including sustainable development, reconciliation with Indigenous people, climate change, and supply chain management with a focus on human trafficking and forced labour.

What it all points to, then, is this: the laundry list for ESG litigation is bursting at the seams.

isranet org
Previous articlePhilip Cross: If Oil And Gas Are Dead, Why Are Exports Booming?
Next articleOPINION: There Is No Quick Fix For Europe’s Self-Manufactured Energy Crisis