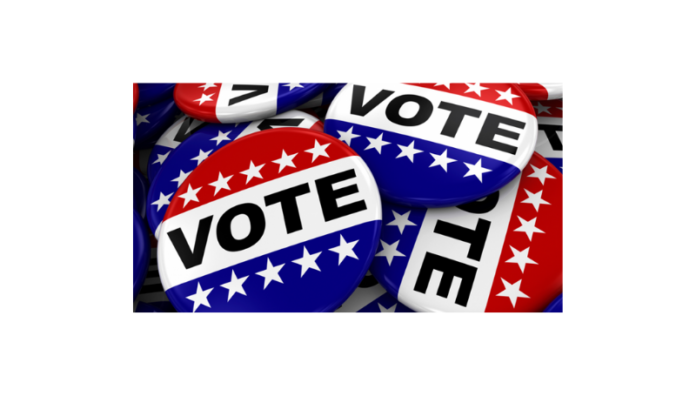 “… the whole post-1970 enterprise of including Hispanics in racial-quota programs was based on the false assumption that their experiences will mirror those of black Americans.”

HERE’S a jarring thought: Most political analysts, and most political strategists for our two political parties, have been operating off flawed data and flawed assumptions. The result has been one political surprise after another, and the election of the two most unsatisfactory presidents, in the minds of many voters, since Franklin Pierce and James Buchanan in the 1850s.

The flawed data has been apparent for some years, since a June 9, 2016, column by New York Times election analyst Nate Cohn. As he recently reprised in a Twitter thread, his argument was that there are more noncollege white voters in the electorate than most analysts, relying on exit polls, believed.

Cohn pointed to other data sources — the Census Bureau’s Current Population Survey and the voter file data compiled by the Democratic firm Catalist — that showed more noncollege white voters than the exit poll.

Cohn’s column, as I noted at the time, was buttressed by an earlier series of articles by Sean Trende in RealClearPolitics. Together, they undermined the theory that the Obama Democrats created an ascendant and growing majority coalition of college-educated white people and racial minorities. And the theory that Republicans, by relying on the declining number of noncollege white people, were headed for permanent minority status.

But none of them was elected president. Behind their erroneous conclusions were not just flawed data but flawed assumptions. It was assumed that Hispanics would remain an overwhelmingly Democratic voting bloc, as black people had since 1964, due to rampant racial discrimination, and that out of something like racial solidarity, they would recoil against Republicans who called for immigration restrictions.

That hasn’t happened. In 2020, after five years of Donald Trump’s rasping rhetoric, Hispanic voters, like non-college white voters four years before, trended toward Trump (and Republican) all across the country. The trend has continued: The tide of illegal border crossings has apparently turned the more than 90 percent Hispanic Rio Grande Valley from Democratic to Republican.

This suggests that the whole post-1970 enterprise of including Hispanics in racial-quota programs was based on the false assumption that their experiences will mirror those of black Americans.

Flawed assumptions also worked against Clinton in 2016. It was assumed that she would carry “blue wall” Upper Midwestern states such as Michigan, Wisconsin, Minnesota and Iowa that had been mostly casting Democratic electoral votes in the 1990s and 2000s, largely thanks to white noncollege voters outside their million-plus metropolitan areas.

It was assumed that the larger than usual percentage of such voters supporting the first black president in 2008 and 2012 would have no difficulty voting to break the glass ceiling.

This ignored the reason why those voters had favored Obama. As I have argued, Obama’s Midwestern strength in the region owed much to both Republican and Democratic voters whose political heritages made them inclined to think it would be good for America to elect a black president.

So, the “blue wall” fell and remains in tenuous shape, and not, as some Democrats explained, because two-time Obama voters were too racist to vote for Clinton.

But identifying their political opponents as racists, however scant the evidence, seems to be central to many liberals’ self-image.

The fact is that both parties, with their skewed pictures of the electorate, are failing to maximize their appeal: Trump Republicans from their scorn for college-educated liberals, and the anti-Trump Democrats from their contempt for those they consider beneath them.

Two presidential elections decided by 77,000 and 42,000 votes, a narrowly divided Congress and a low level of presidential effectiveness are the results.