“…the lack of a strategy by the government grows in relevance every day.”

Israel continued its roller-coaster ride of COVID test lines and large numbers of new cases as the government searches for a strategy to deal with our recent crisis.

While some of the chaos that underpins the current approach to the pandemic is due to the nature of the virus itself, with new variants and transmission rates and apparent waning immunity from vaccines, the overall chaos is due to lack of clear strategy. This makes us feel we are perpetually living in March 2020, when we first entered the process of lockdowns and chaos.

However, we’ve learned a lot in two years. Israel was the first country to roll out mass vaccinations. What we learned from that is that the success of vaccines and people waiting patiently to get them quickly waned as we entered the diminishing returns of trying to get the vaccine numbers up to 90% of those eligible.

When we began vaccinating children over five years of age and began to offer the third booster, we found the take-up by these two new segments of the population was less than the first vaccine drive. Like some other Western countries, we are split on whether to blame the “unvaccinated” for some of the issues we face today.

What we do know is this is a numbers game. We haven’t increased hospital capacity over the last two years, so we continually have to be concerned over the number of serious hospitalized cases. Experts say more than 600 serious cases could lead to more lockdowns.

While it was widely mocked at the time, Donald Rumsfeld’s early 2000s “unknown knowns, known unknowns” logic might apply well to the COVID era. We don’t know when a new variant will arrive, and we don’t know precisely what waning immunity of vaccines will mean for the fourth booster.

What we do know is that the recent variant is very transmissible but has mild symptoms. The era when we were told elderly people were very vulnerable has shifted to being concerned about children.

This being the case, the lack of a strategy by the government grows in relevance every day. In late November, Israel banned travel to 50 African countries because of the Omicron variant. This was done for no reason. Most of those countries had no confirmed cases of the variant, and today it is Israel with record cases, not most African countries.

Israel is now reopening to vaccinated travelers, even as cases hit a record 32,000 or more per day. Meanwhile, policies keep changing. People stand in endless lines for PCR tests while take-home tests are expensive and hard to find.

The Green Pass policies are also always shifting. One day the food courts require them in malls, then another day it’s stores over a certain size, and the next day they say they don’t need them. This can’t be effective from either a policy or scientific point of view. No study can possibly tell you that changing a policy every week will have a positive effect.

In fact, there is little evidence that anything Israel has done since November has had any effect. We’re just grasping at straws. On the one hand, the government could be praised for trying to manage the crisis without resorting to lockdowns, which don’t work. On the other hand, the government doesn’t seem to have a clear approach, the way the UK does. But even in the UK, rules keep changing, such as removing requirements for a PCR test after a positive lateral flow test.

The concern people should have is that despite two years of the pandemic, a basic thing like having enough PCR tests is still an issue.

We’re already in the middle of the Omicron crisis, but the lesson that would be good to learn is what to do about the next variant. Like most countries, we appear to be fighting the last COVID battle rather than facing the next conflict. 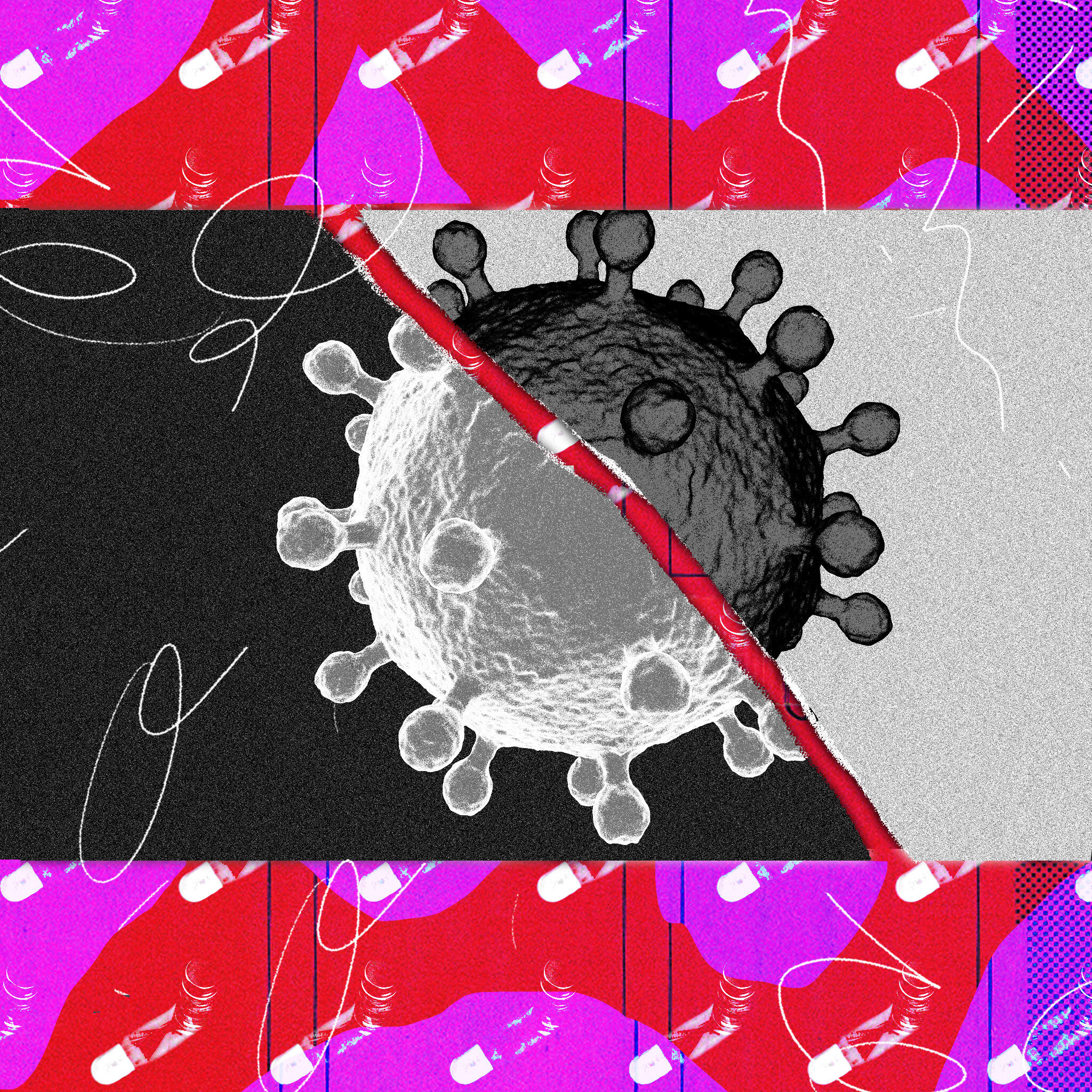 Vaccines appeared to reduce transmission in the spring, but the Delta variant led to the rollout of boosters. Omicron set in motion a whole new set of travel restrictions just when the world was set to incentivize vaccines through reduced restrictions for the vaccinated.

Since we can’t go back to December and learn from our ham-handed approach, we can at least try to articulate what the strategy going forward might be. Travelers and people who have family in Israel and abroad should get some clear guidance.

The economy continually seems to be taking a deep breath to see what will happen next. We should try to improve our processes, such as testing and hospital care, so we are not always on the verge of being overwhelmed.