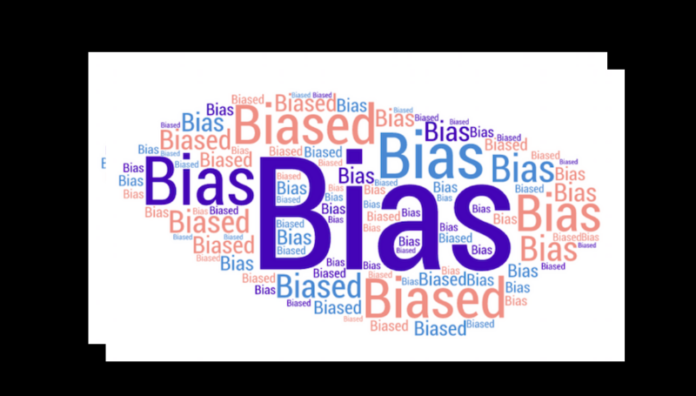 “CNN, in another example, plays footsie with the now-standard media dodge of saying, even if Mr. Steele’s facts were wrong or made up, his report contained “prescient geopolitical observations” about Russia’s election meddling. Except Hillary Clinton allies were already pushing this line when Mr. Steele began inventing facts to support it.”

In business it’s called a kitchen-sink write-off, acknowledging a bunch of blunders and embarrassments in a single earnings revision, then quickly moving on.

That’s what you got from a long piece by CNN acknowledging the phoniness of the Steele dossier, though even CNN’s accounting of what CNN got wrong gets things wrong. The Justice Department inspector general, “after a lengthy probe,” did not say the FBI’s Trump investigation “was free of political bias.” His plain words said he found no “documentary or testimonial evidence” of political bias to explain actions for which “no satisfactory explanations” were offered.

CNN, in an act of institutional cowardice, ends its whitewash by winkingly saying President Trump’s performance at the Helsinki summit led “many to wonder if Trump was compromised after all.” Not only is this anachronistic since the press’s collusion obsession was still in full flower at the time. It’s a falsification of reality and history. Mr. Trump’s ad-libbed performance left much to be desired but what the press wanted from him it would not have gotten under any president. The world does not want to see the leaders of two nuclear powers engaged in heated animus on a public stage.

Nor would any president pleasure his partisan, lying critics by portraying his own election as illegitimate, which is what many wanted from Mr. Trump (who of course knew collusion was a lie). I like to think a professional like President Obama, under identical circumstances, would have handled things better. At least I hope he would have: It’s hard to know because the situation was so unprecedented, a freshly minted U.S. president under assault with fake evidence of being a Russian agent, seemingly promoted by his own intelligence agencies and FBI.

CNN, in another example, plays footsie with the now-standard media dodge of saying, even if Mr. Steele’s facts were wrong or made up, his report contained “prescient geopolitical observations” about Russia’s election meddling. Except Hillary Clinton allies were already pushing this line when Mr. Steele began inventing facts to support it. That’s why they hired him. Moreover, it was expected by any half-competent observer, let alone an intelligence professional, that the army of trolls kept ready by the Kremlin would jump on the Trump bandwagon for click revenue and to portray U.S. democracy as a clown show.

Mr. Trump had contacts with Russians, says CNN insinuatingly, but the U.S. and Russia were not at war: Russia’s citizens and diplomats operate freely in our society. Presidents Clinton, Bush and Obama led armies of businesspeople on state junkets to Moscow. The U.S. opened its markets deliberately to Russian flight capital, from which Mr. Trump’s condo business benefited. Mr. Trump held a single event in Moscow in 2013 before sanctions, but Formula One has been back every year since. Even today, by design, this traffic has been crimped but not ended by sanctions.

At bottom, the collusion farrago was an intellectual collapse by the press, turning on a few one-word tropisms such as “credible” for the ex-British spy Christopher Steele. “Collusion” was another, covering both deliberate conspiracy and actors working independently toward parallel ends, by which standard the Clinton campaign, FBI and press were the biggest colluders in Russia’s aim to roil U.S. politics. Harvard’s Berkman Klein Center, in its painstaking examination of internet memes in the 2016 race, pointed to an essential truth: “Overstating the impact of [Russian meddling] helps consolidate their success.”

In my own skeptical take on the Steele dossier the week it emerged in 2017, I referred back to an experience in 1990, when a banker from a brand-name U.S. financial house handed me a binder of faxes offering to broker large quantities of highly discounted ex-Soviet commodities and financial instruments, for sale amid the unraveling of the Soviet empire.

I was 100% sure this trade was fake, sponsored by con artists, made only slightly credible by world-shaking geopolitical events. It didn’t even seem worth writing up until a Buzzfeed moment came. The struggling Russian government of Mikhail Gorbachev produced a similar binder and blamed outside financial saboteurs for undermining its economic policy.

Lesson: Anybody can say anything. If Mr. Steele had a single damning fact to offer, he wouldn’t have tainted it by spouting dozens of dubious claims that he couldn’t support. And a journalist who wasn’t born yesterday knows this. What Mr. Steele provided, and too many accepted, was a classic invitation to get behind a story too good to check out.